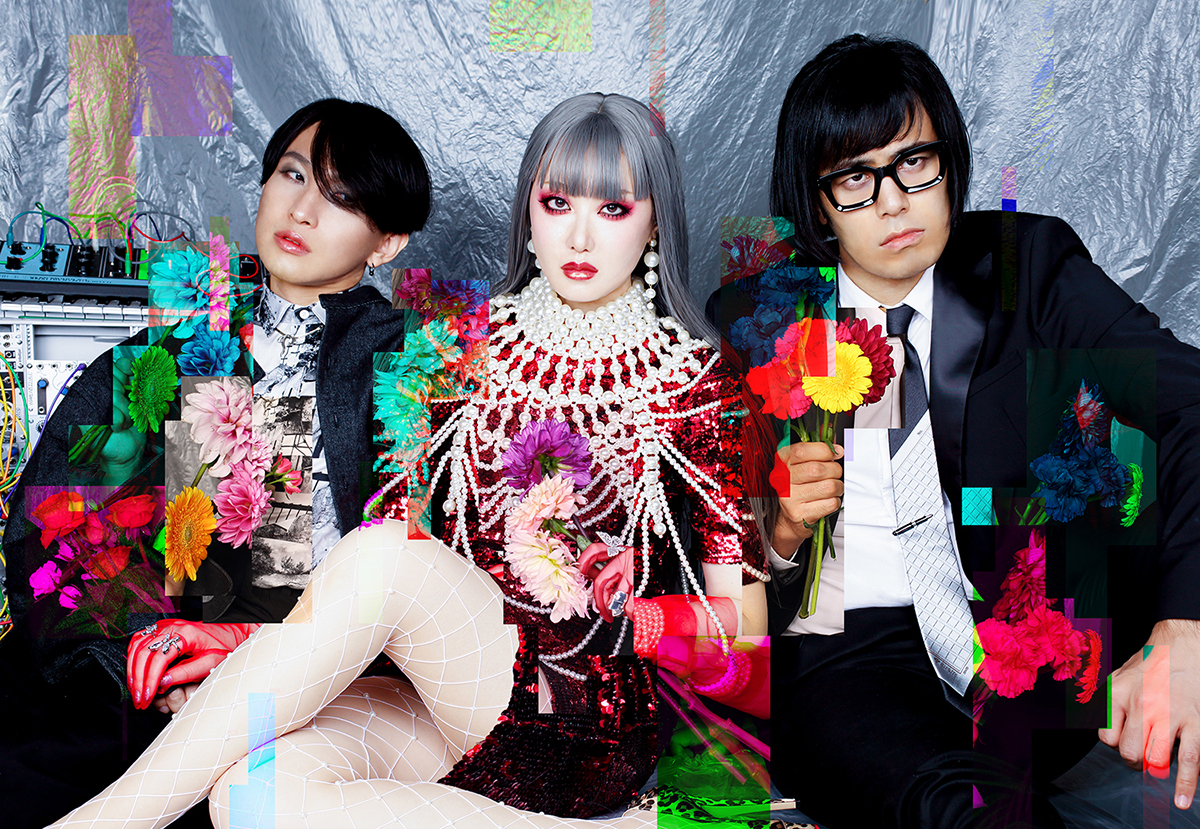 “BAERUNA” is the third music video to come from AVANTDEMIC, the band’s 10th album released on November 25. Oozora, who has previously created visuals for DECO*27, Kuhaku Gokko, and numerous Vocaloid productions, is a longtime fan of URBANGARDE’s work and wanted to “express their magnificent lyrical world through the technique of modern animation”.

To promote virtual interaction with fans across the world, URBANGARDE has provided the instrumental track on the Piapro.net website for creators to add their own vocal tracks.
https://piapro.jp/t/0zJz

AVANTDEMIC is URBANGARDE’s response to the state of human connection and disconnection as modern society is affected by COVID-19. The jacket image was designed by collage artist Q-TA, depicting vocalist Yoko Hamasaki in the “masked kiss” of lovers in the pandemic. The artist images were captured by acclaimed photographer Ayano Sudo as part of the CD’s 16-page photo booklet. 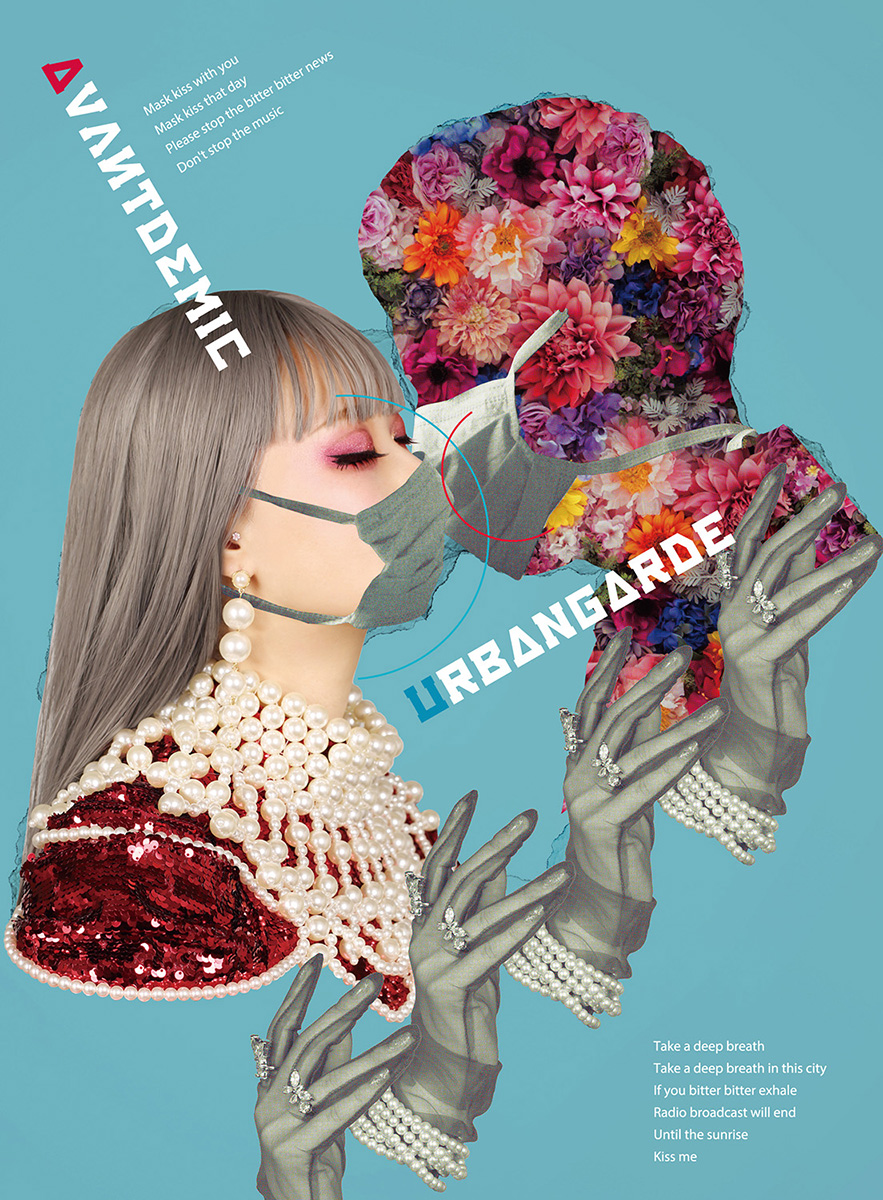 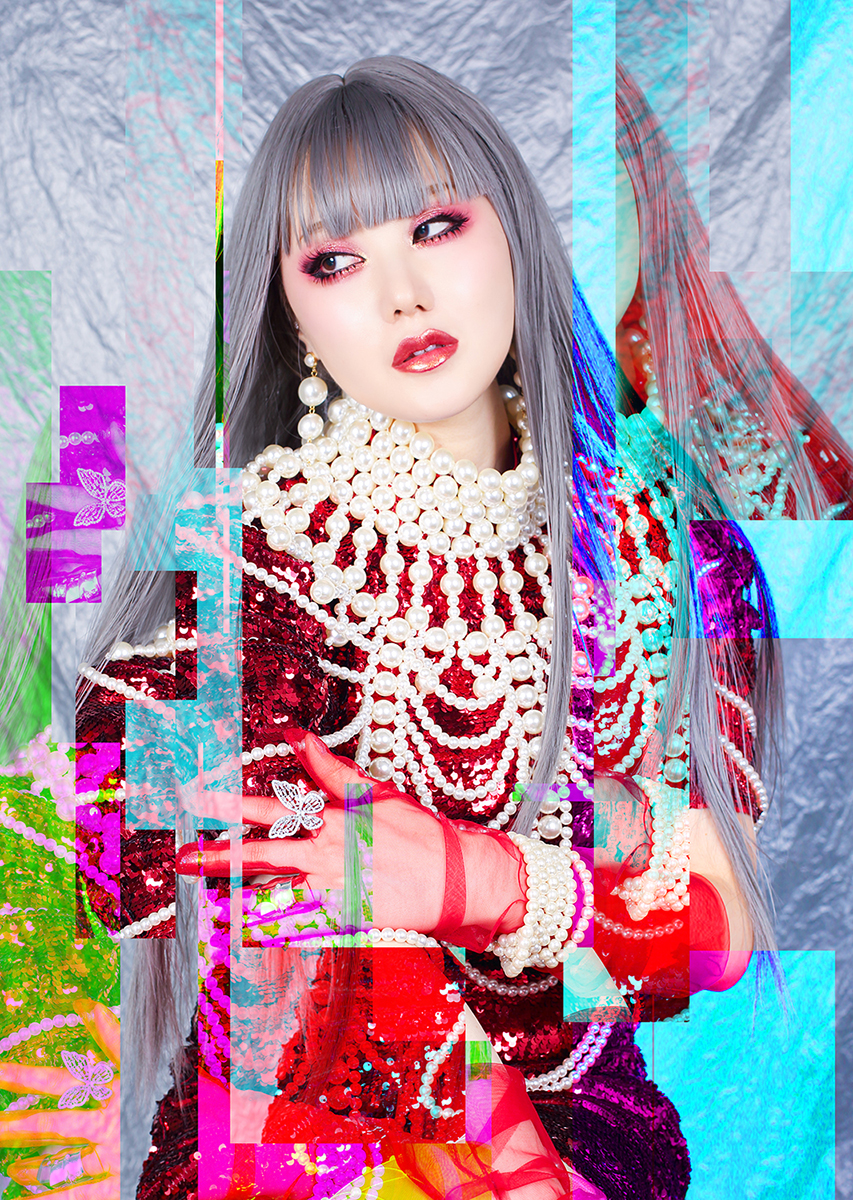 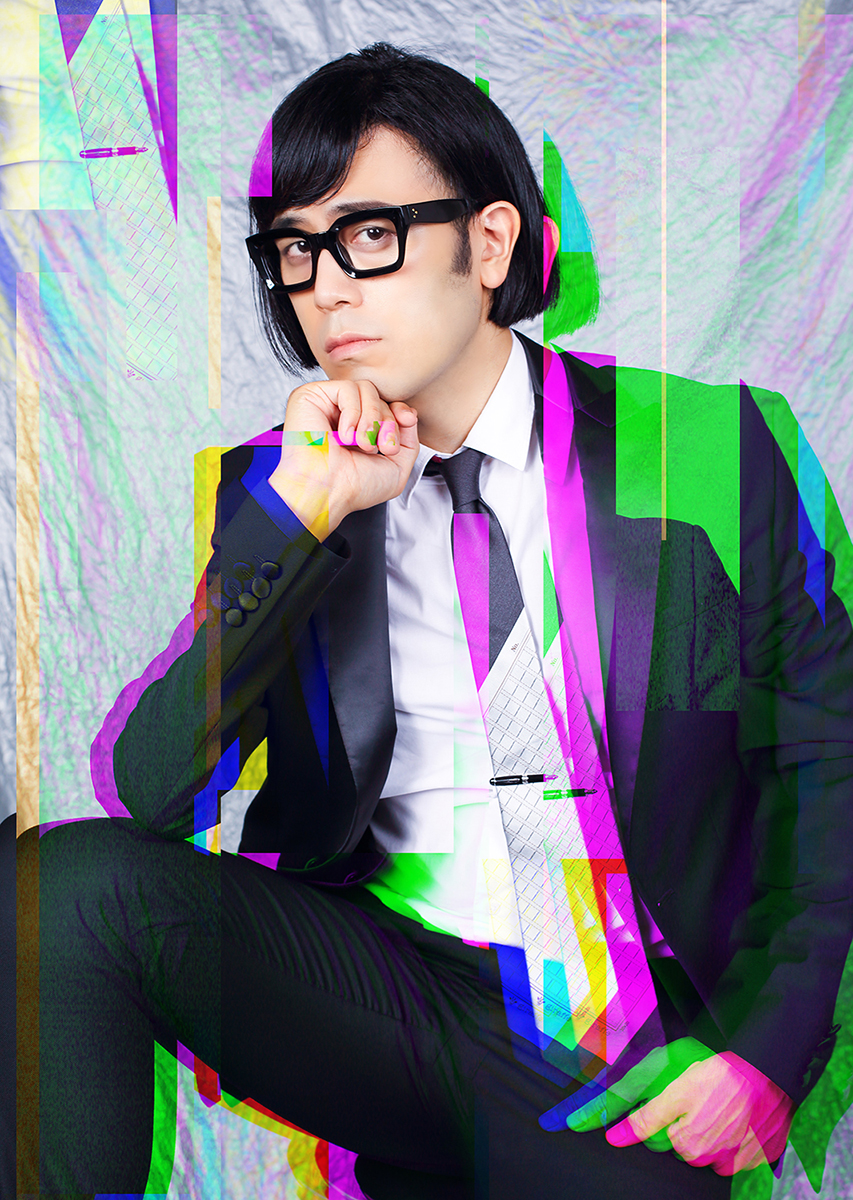 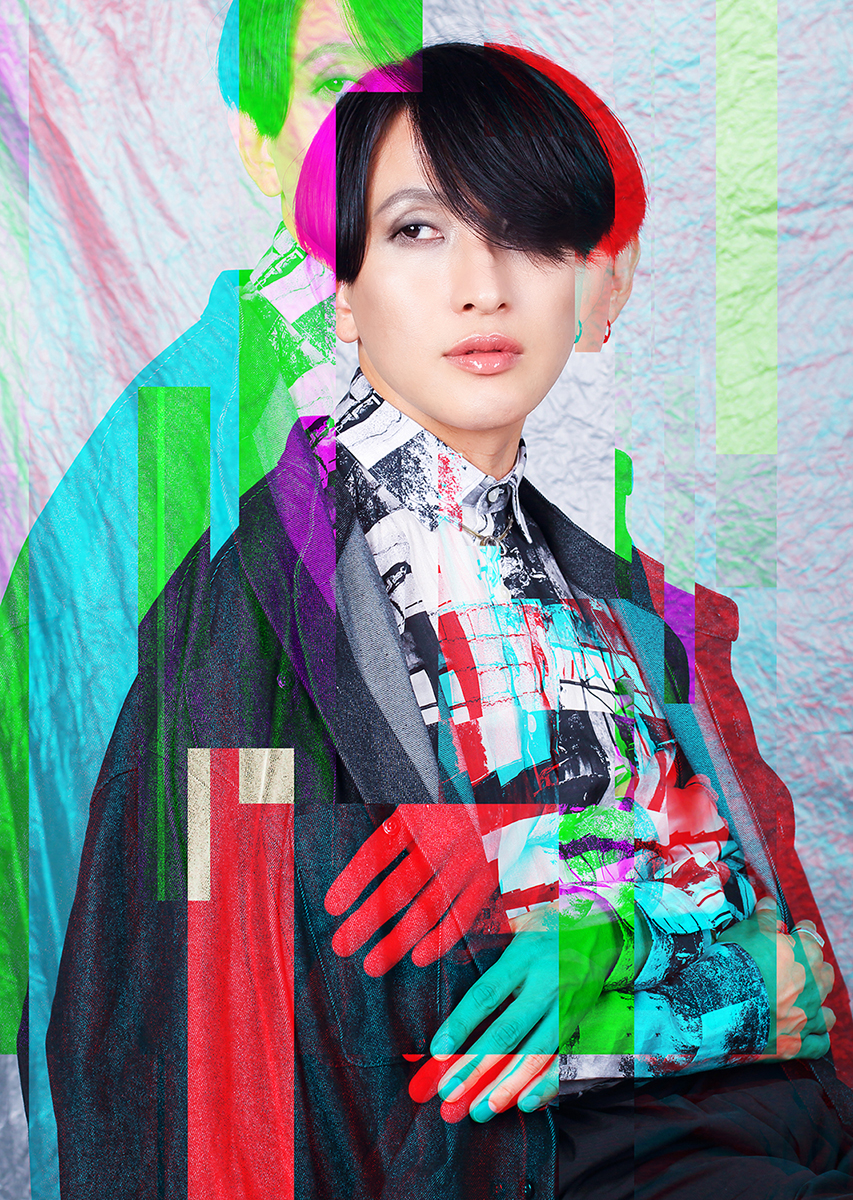 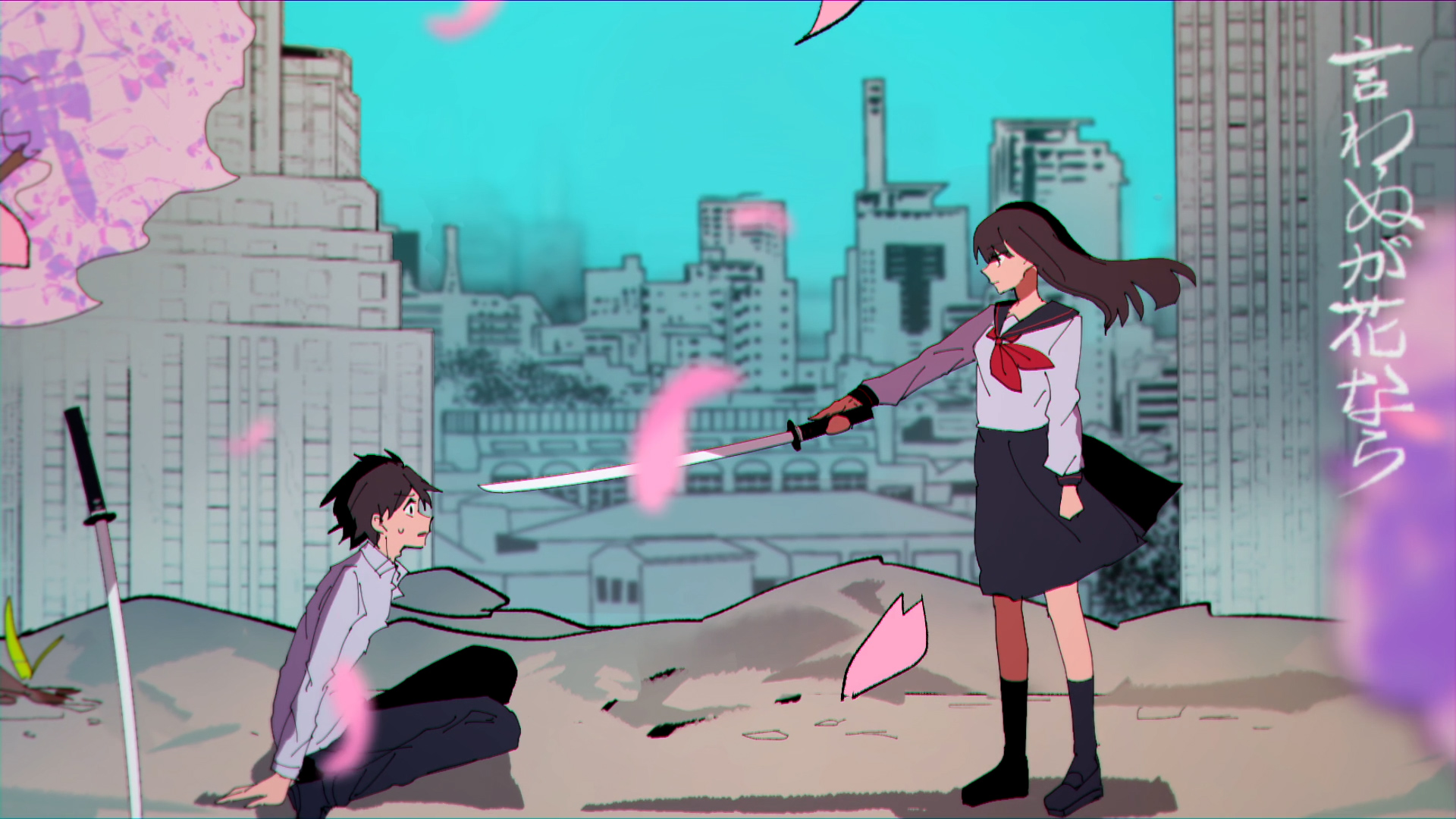 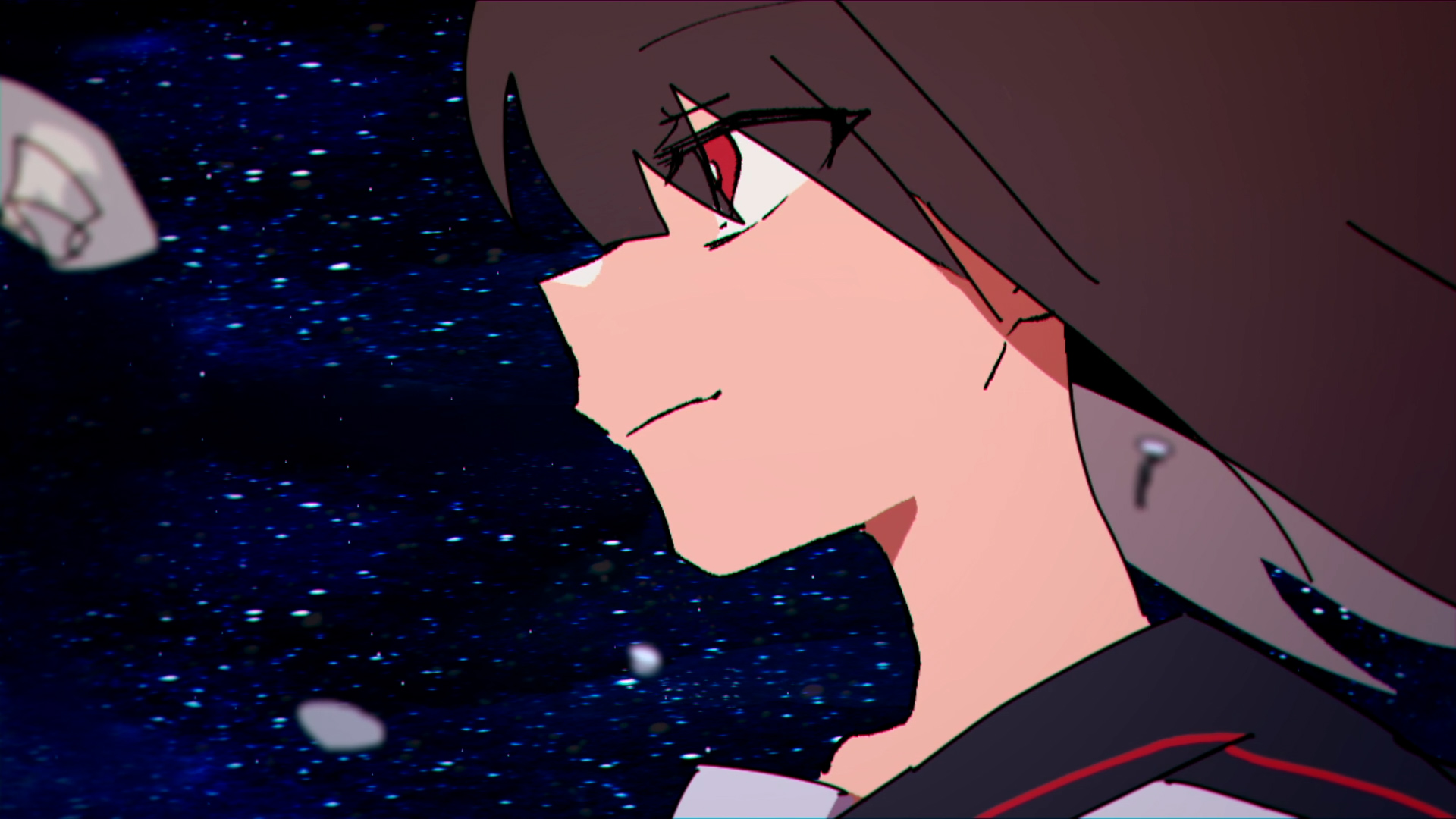 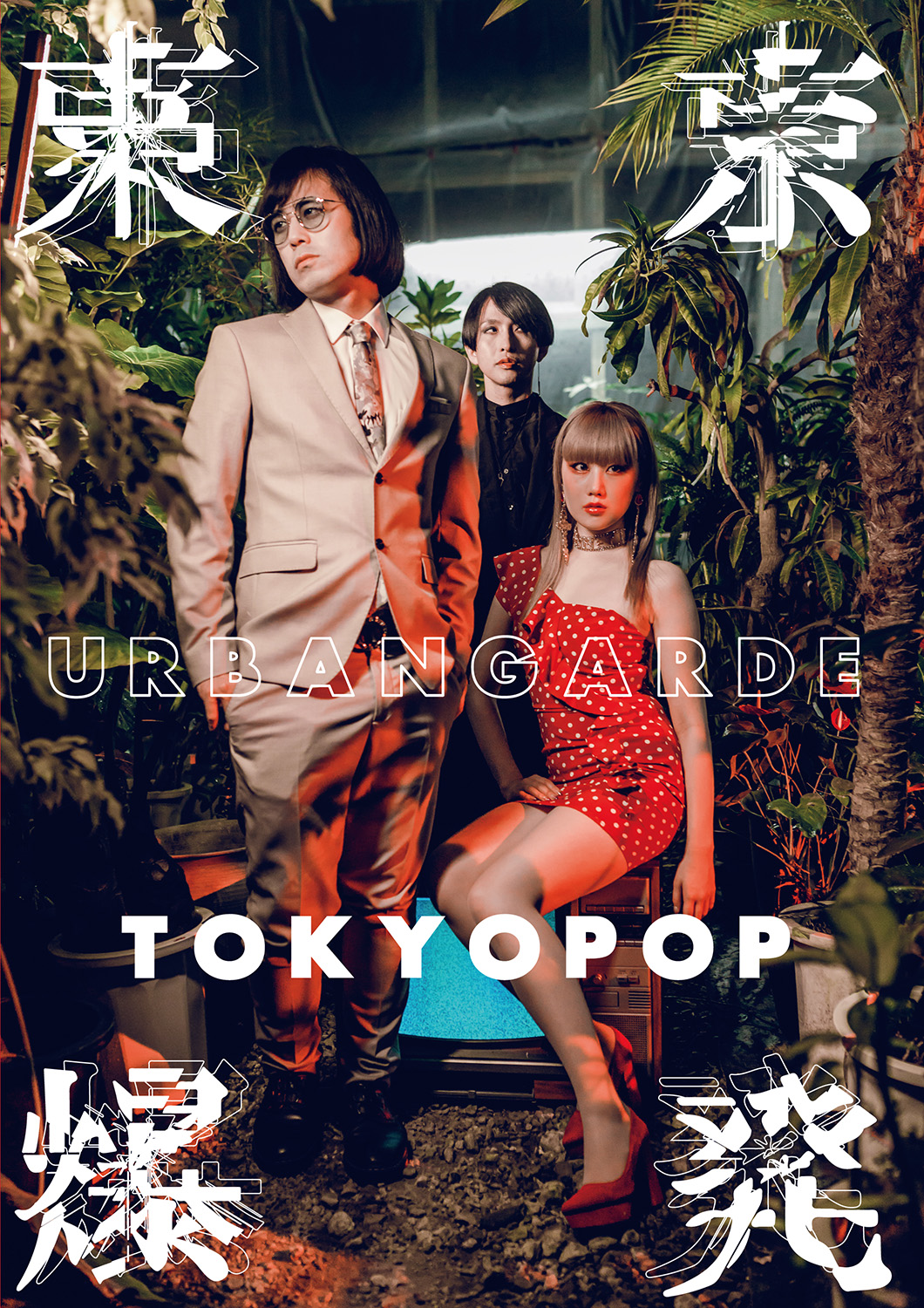