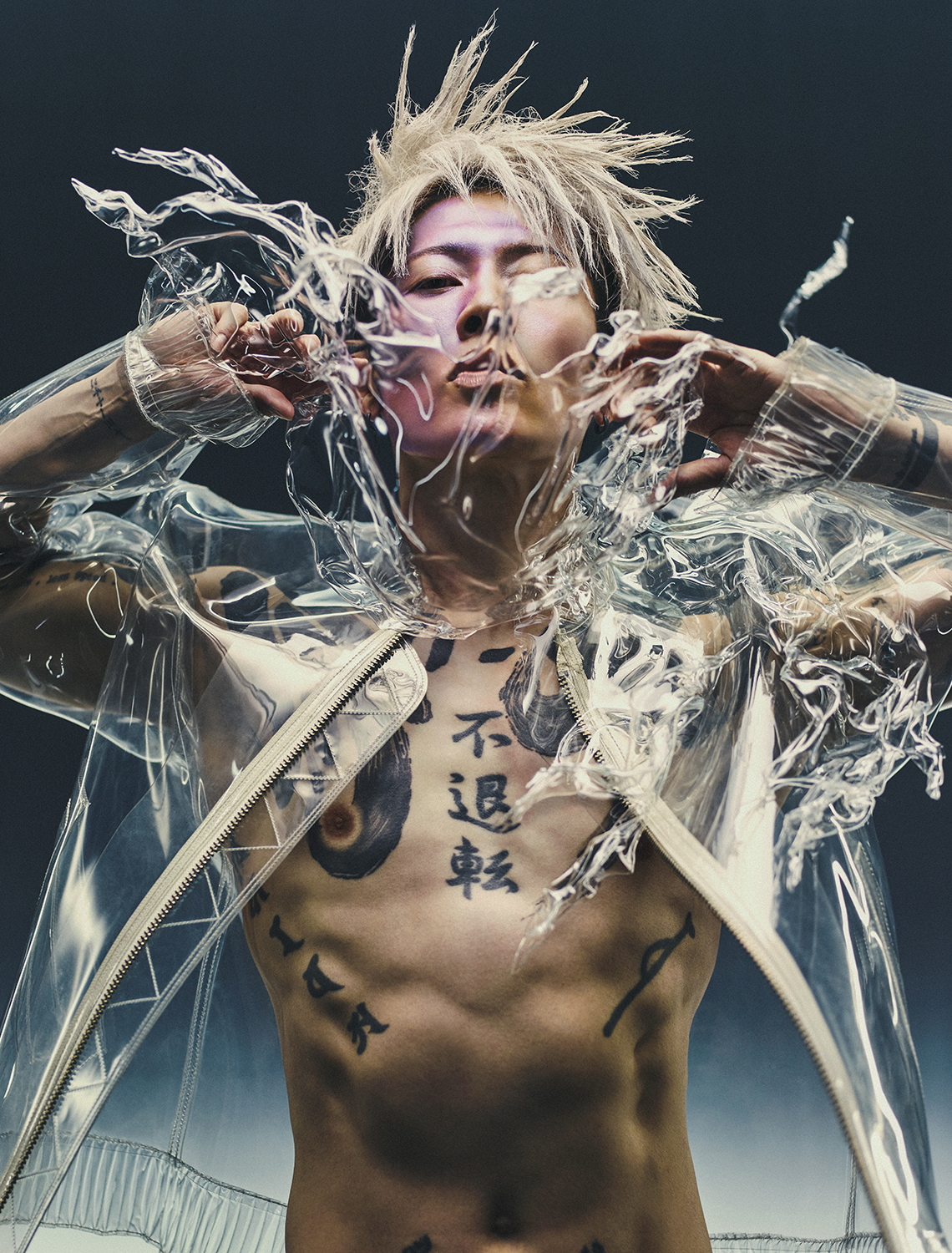 MIYAVI has released the title song “Strike It Out” for the anime series Tribe Nine. Now streaming on digital platforms worldwide, the CD single will be available March 23.

CD only: *Includes 3 bonus tracks including an instrumental version

In September of 2021, MIYAVI released his new album, Imaginary, and has just finished up a successful North America tour, where he performed shows in 19 different cities, as well as a Japan tour in Tokyo, Nagoya, Osaka, and Fukuoka. 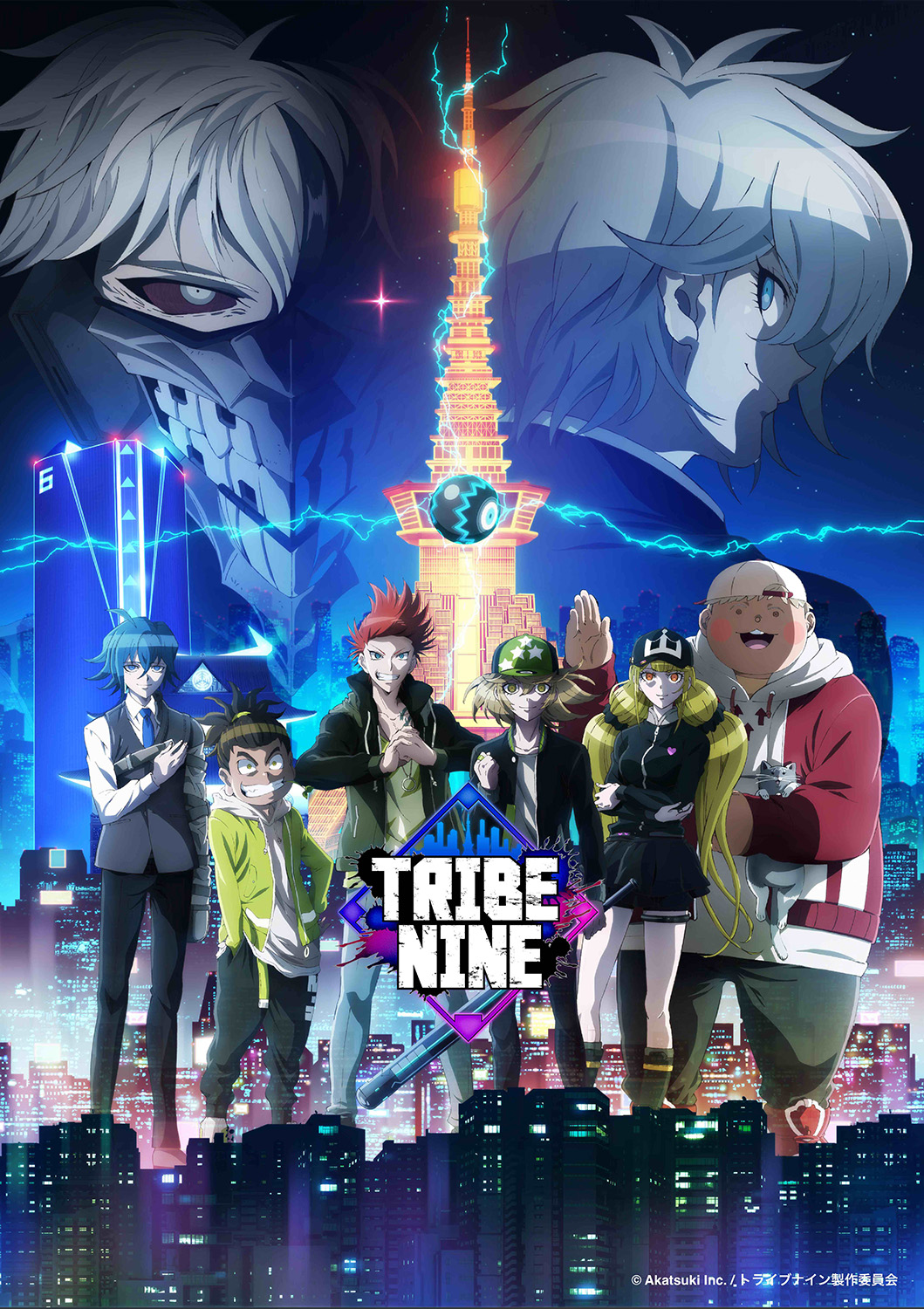