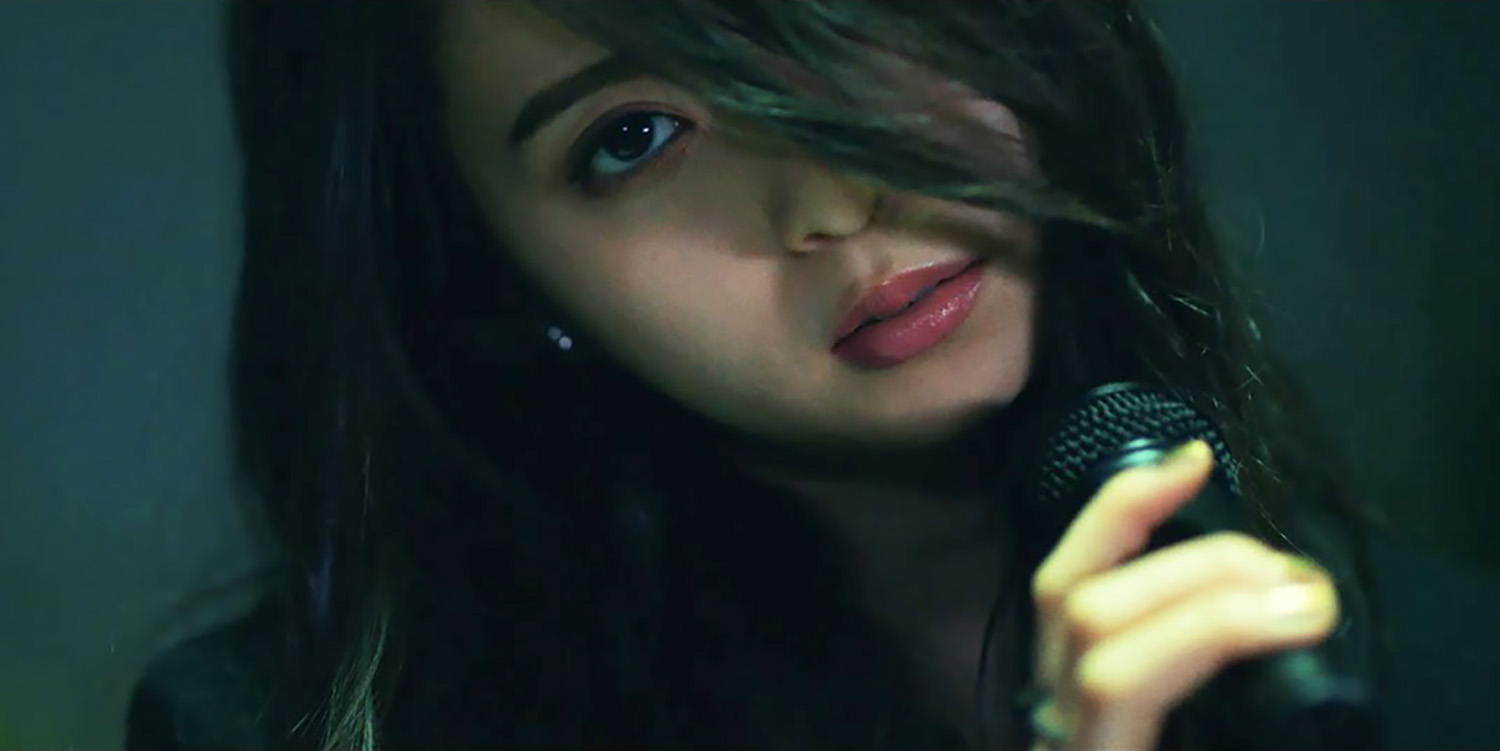 Osaka worked with Asuka Saito of Nogizaka46 to create the song and music video for “Stranger”. Saito commented, “The last time we collaborated was such a wonderful experience, but I didn’t expect to have the chance to work together again. ‘Stranger’ has a shoegaze sound that is different from our previous song together, ‘Wakusei Tantra’, but I loved it from the first time I heard it, and the lyrics written by Osawa-san were easy to relate to and easy to sing. Between the song and the music video, I got to show a different side of myself than in Nogizaka46, and I’m excited to see how listeners react.”

About the new album BIG WORLD, Osawa comments:
“The background and the process of producing the album BIG WORLD have become an important part of my life as a musician. I can’t even imagine where I will go from here, but I have no doubt this will be the starting point for my ‘next journey’. To everyone who was involved in making this album and to everyone who will listen to it: Thank you.” 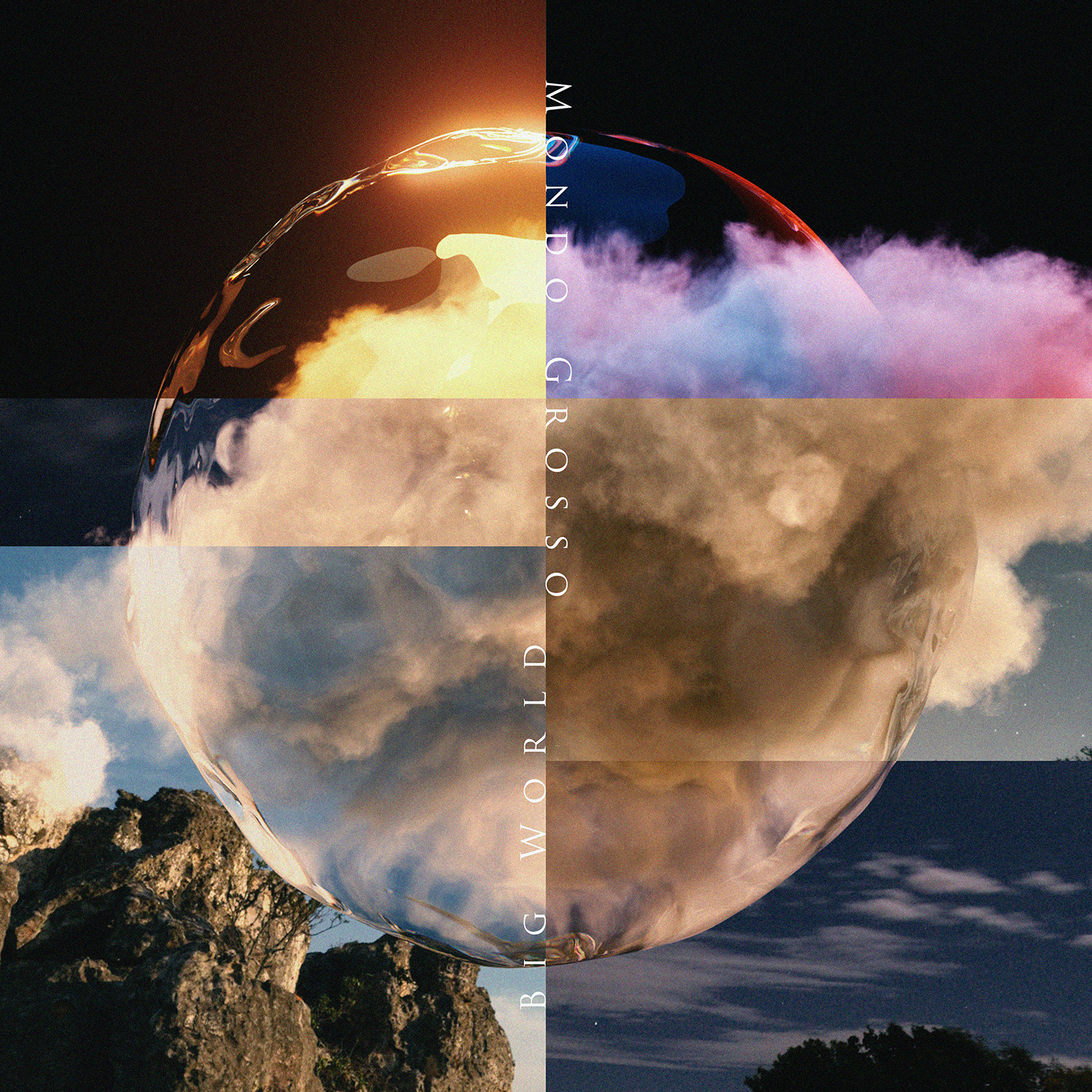