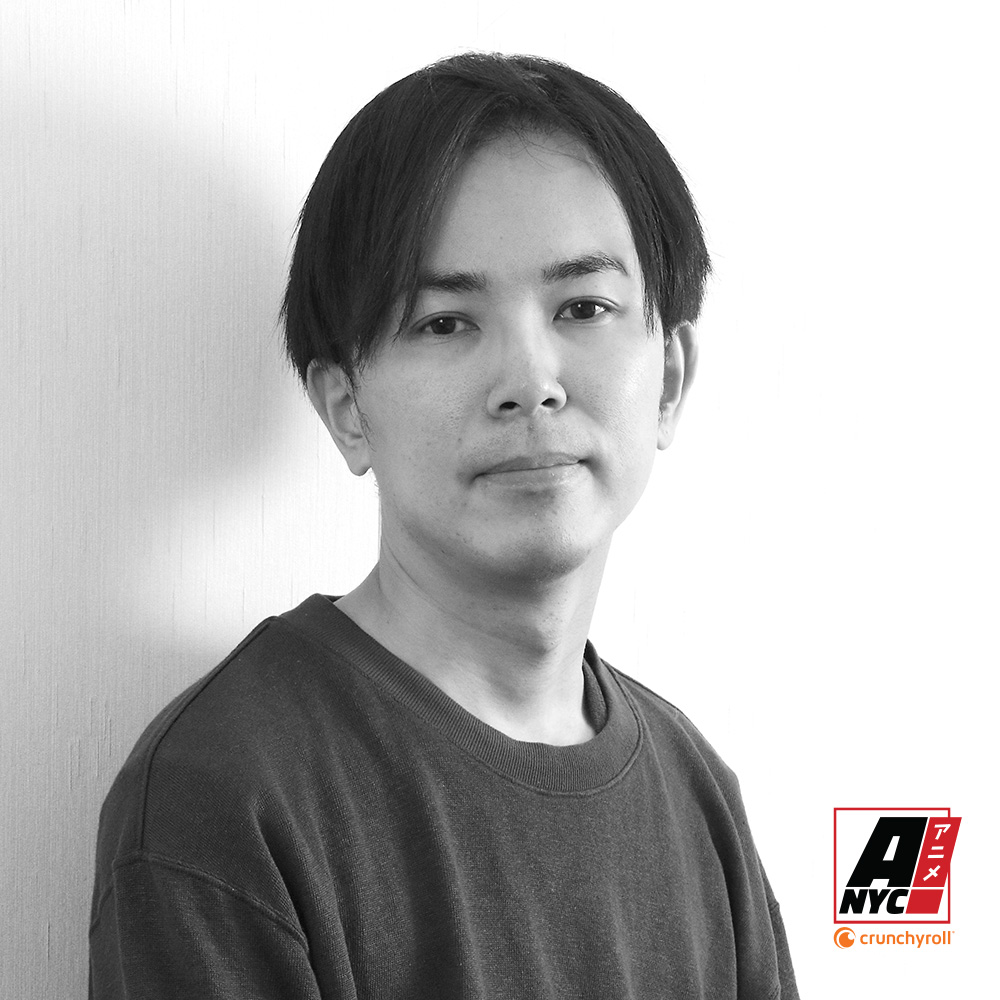 Acclaimed manga creator Hajime Isayama will appear at Anime NYC in November. Known worldwide as the writer and artist of the colossal hit manga Attack on Titan, Isayama’s visit to New York precedes the anime adaptation’s final season, scheduled to premiere in 2023.

Isayama will appear on Friday (Nov. 18) and Saturday (Nov. 19). He will host an autograph signing on Friday and a panel on Saturday. 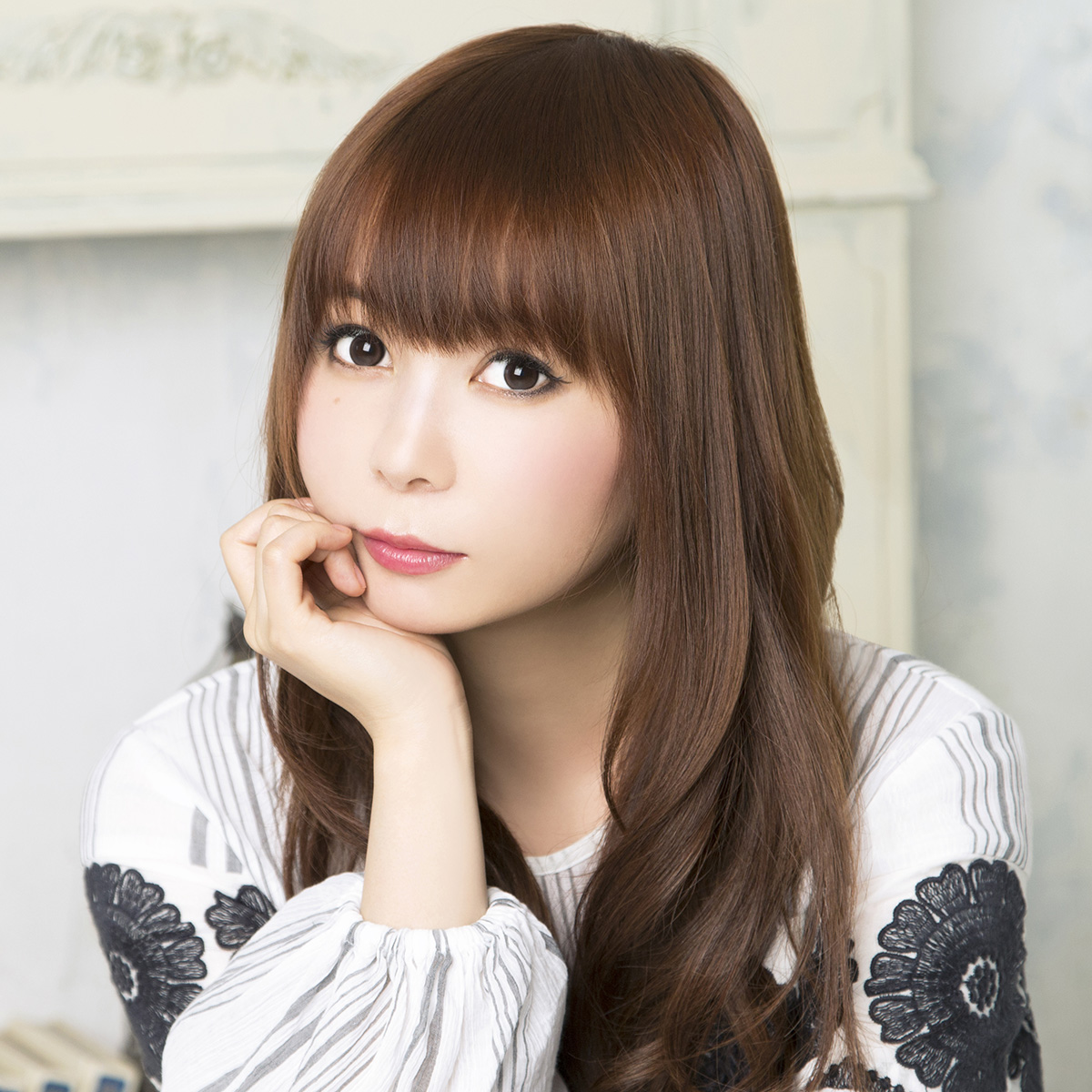