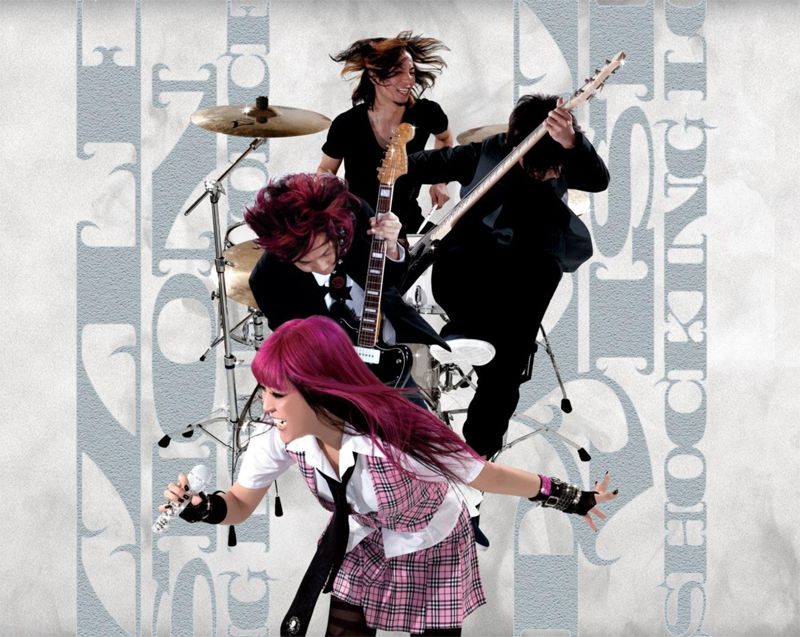 Almost all the songs on your most recent album SHOCKING LOUD VOICE are previously-released tracks remixed to give listeners a “live” feel. For a person who has never experienced your concerts before, how would you describe DAZZLE VISION’s live style?

Maiko: Everyone there dances, shouts, laughs, and cries. You can test the limits of your energy and emotion at our shows!

You just announced your return to America for Tekkoshocon 2013 in Pittsburgh. What’s going to be different about this show compared to your first American live at Sakura-Con?

Maiko: It will be the first overseas live show with John as the official member. This time around, we want to enjoy it thoroughly, so we want you guys to listen to our music, watch our YouTube clips before the live show, and then come get wild with us with all the power you have! Like I said, build up your endurance! You’ll get really tired. (*laughs)

Maiko, what do you feel you offer that makes you different than other female vocalists in this genre?

Up until now, the only person who could sing with Maiko’s voice was Maiko. Now lots of people are controlling Maiko’s voice with the creation of “Hakaine Maiko.” What do the band members feel when you listen to a song created with the UTAU version of Maiko?

Maiko: We’re happy that people aren’t just enjoying hearing it, but they’re excited about using the death-voice shouts, since it’s a vocal style that was more commonly used underground. I want Hakaine Maiko to motivate people to use this vocal style often so they’ll want to feel the real Maiko at DAZZLE VISION’s live show.

Maiko, how do you decide whether to use English or Japanese in your lyrics? Is there a meaning or intent you can express better in one language than the other?

John, you’re the newest member of the band as of 2010. What have you learned since joining with these 3 musicians?

John: I think it’s a really hard job to be in a band and it’s even harder just to continue a band after a former member has left. From the 3 members who have kept on going without stopping, I learned the importance of continuation.

Haru, drummers usually receive the least attention in a band because they’re hidden at the back of the stage behind their instrument. What made you want to be a drummer rather than a guitarist, for example?

Haru: Because the drums looked the coolest! My great grandmother used to play Japanese drums, so maybe it’s just in my blood.

Takuro, most bassists play the 4 string bass. Why do you play a 5 string bass and not the 4 string? How does this affect the overall sound of DAZZLE VISION?

Takuro: I originally played the 4-string bass. But when I was a roadie, my “Senpai” played a 5-string bass, and I thought it was cool, so this is how I started playing it. Also, for the songs I make, the 5-string bass is absolutely necessary. Thanks to that bass style, DAZZLE VISION’s sound is complete.

Maiko and Takuro, you two are brother and sister. How does your family feel about both of you going into rock music, rather then doing traditional jobs?

Maiko: Our family has always loved music. They support us the most.

Takuro: And they love DAZZLE VISION very much, so they don’t mind — music is second nature for us.

DAZZLE VISION’s theme is “Children create the world.” What advice can you give the children who want to grow up to become rock musicians?

Maiko: You guys- our fans- have the Rock spirit — you’re wild, free, and strong. You guys believe that you could do magic or become an anime character someday, right? Of course, you could become a rock musician, too! The important thing is to start practicing right away to meet that goal as soon as possible! The moment you start practicing, that time and that place is pivotal!

DAZZLE VISION has mentioned in past interviews that you want to grow and progress without limits. At this time in your career, what are you all hoping to achieve?

Maiko: First, we want to have a successful Budokan live. And then, we want to go meet musicians and fans from all over the world. 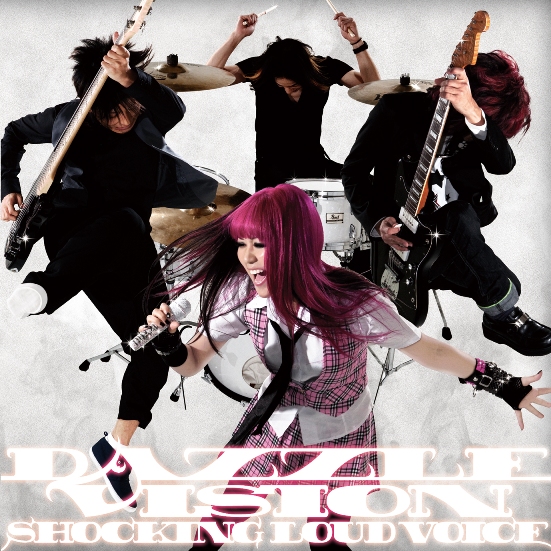 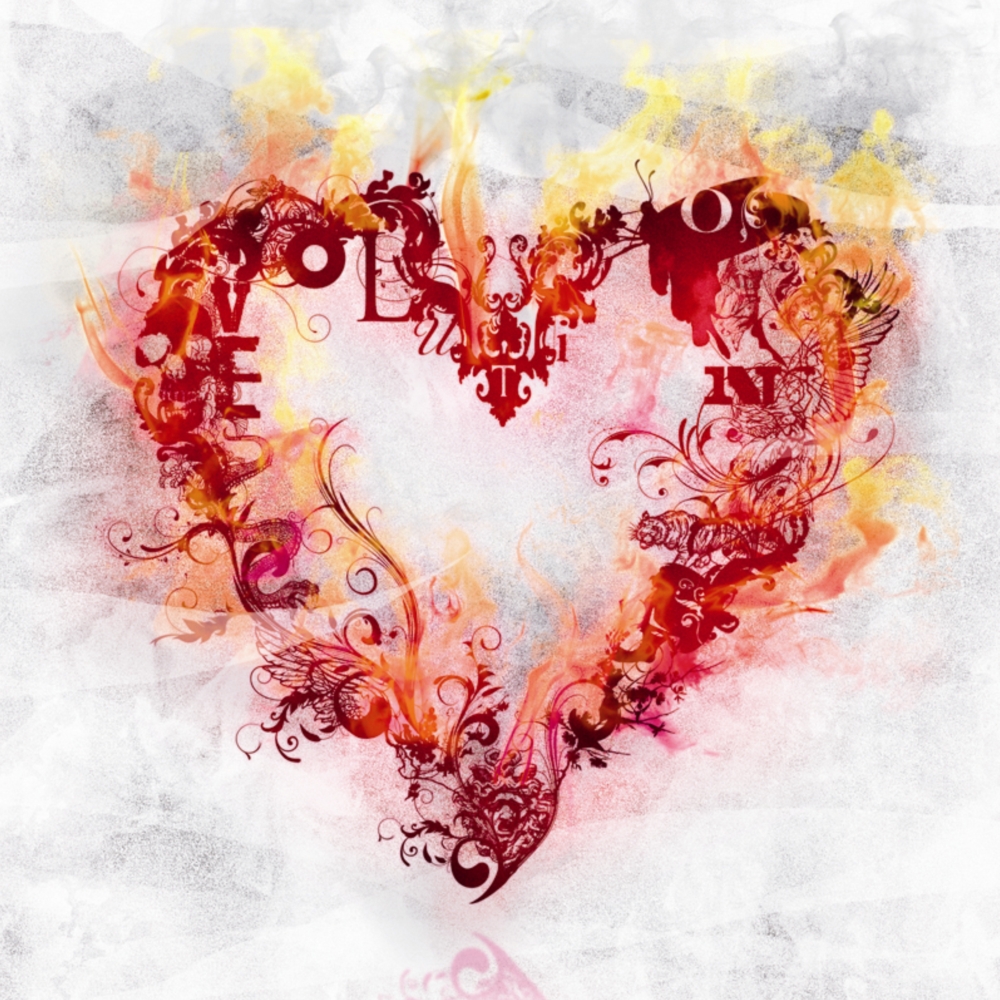 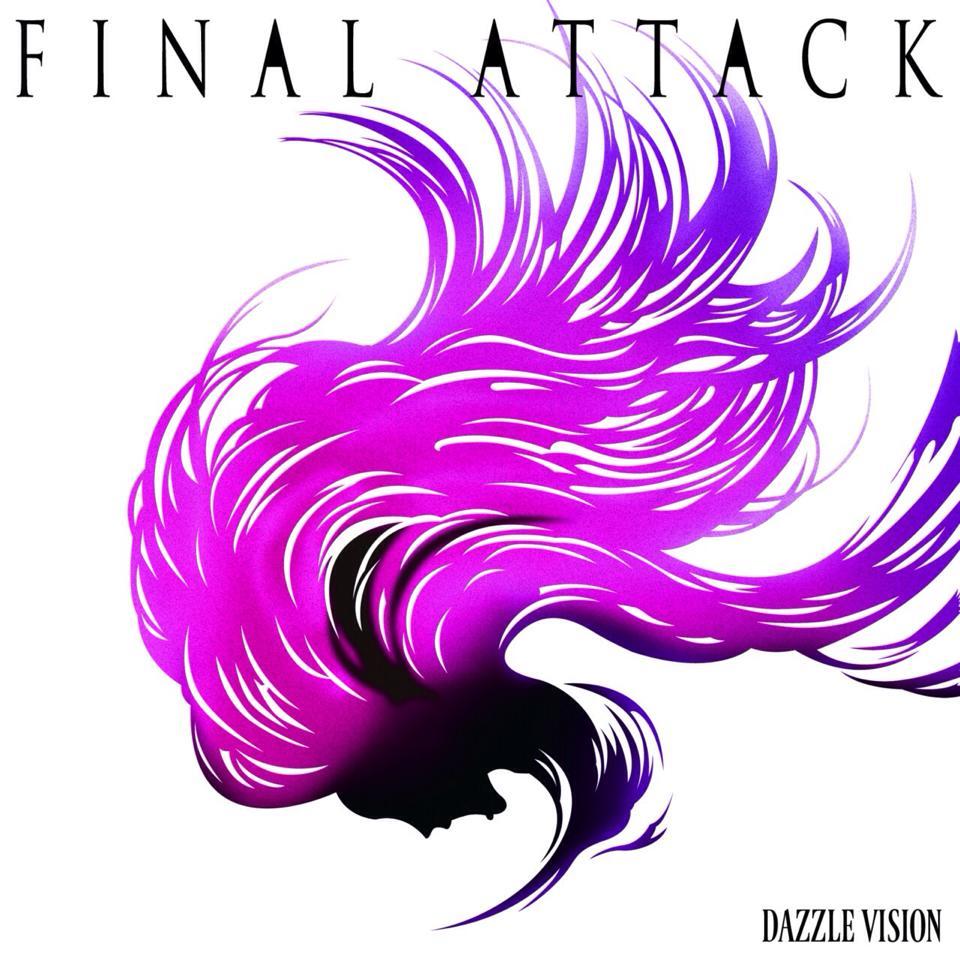