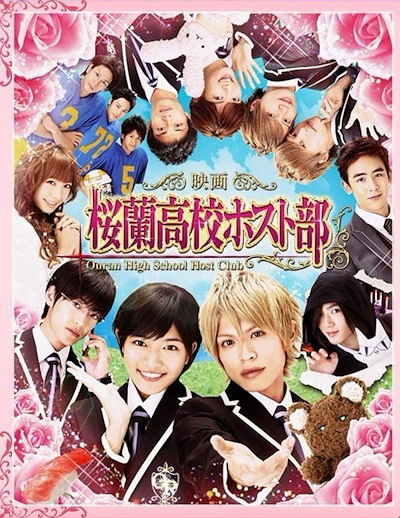 Fans of Ouran High School Host Club are able to visit the Third Music Room again with the live-action film. Despite being a sequel to the drama, it works as a stand-alone movie based on several plots in the middle of manga. Singaporean heiress Michelle Monaru (Mariko Shinoda) transfers to the academy, her sights set on Host Club King Tamaki Suoh (Yusuke Yamamoto). At the same time, the series protagonist Haruhi Fujioka (Haruna Kawaguchi), who has been masquerading as a boy to pay off her debt to the club, starts experiencing strange emotions around her sempai. Tamaki finds himself stuck between trying to make Michelle truly happy and figuring out the exact nature of his relationship with Haruhi.

All this is framed by the culture festival, which at Ouran High School means an extravagant competition between the clubs. The contest merely serves as a plot device for Michelle’s storyline and a way to insert some over-the-top humor. The movie tries to give each host club member some screen time, but it results in forgettable side stories. 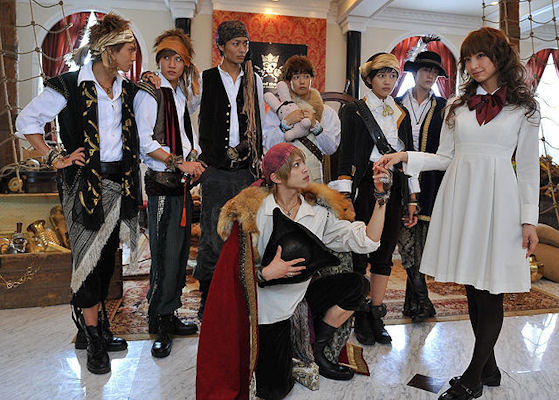 Those unfamiliar with Ouran High School Host Club’s previous incarnations may be confused about the importance of the other hosts. They are not significant to the plot even though two of them are supposed to be Tamaki’s rivals for Haruhi’s affection. The movie instead chooses to focus on the Michelle-Tamaki-Haruhi love triangle. Unfortunately Michelle does not really live up to the role of a rival; she is more of a distraction that keeps Haruhi and Tamaki from confronting their feelings.

While Shinoda may not have been devious enough to be a villain, she evokes a lot of sympathy when Michelle’s motives are revealed. Yamamoto captures the nuances in Tamaki’s character that make him much more than a self-absorbed (but charming) dolt. His humorous antics, however, occasionally interfere with the serious moments, and one instance treads into creepy territory with a gag gone too far. In contrast, it is nice to see Shunsuke Daito add comedy to the stoic VP Kyoya Otori. His maniacal laugh is spot-on. Although Kawaguchi is just adorable when she portrays Haruhi the girl falling in love for the first time, she doesn’t quite have the deadpan edge that the manga character exhibits. 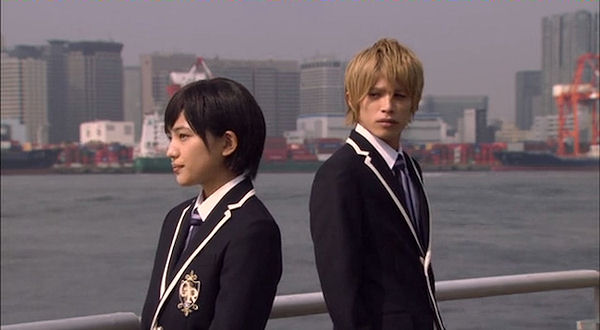 Ouran High School Host Club is a fun movie that earnestly depicts the importance of different types of relationships. While Michelle gets a warm and fuzzy ending, the same, however, cannot be said about Haruhi and Tamaki. They never properly confront their budding romantic feelings, and that makes the film seem incomplete. Perhaps this will be addressed in a sequel, but many fans will be disappointed if there isn’t one.