Alamo Drafthouse has curated a selection of top indie films now available for streaming via their Alamo on Demand online platform. While you’re waiting for a chance to get back to the cinema, here are a few daring, intense, and original titles worth checking out, all available for $5.00 or less. 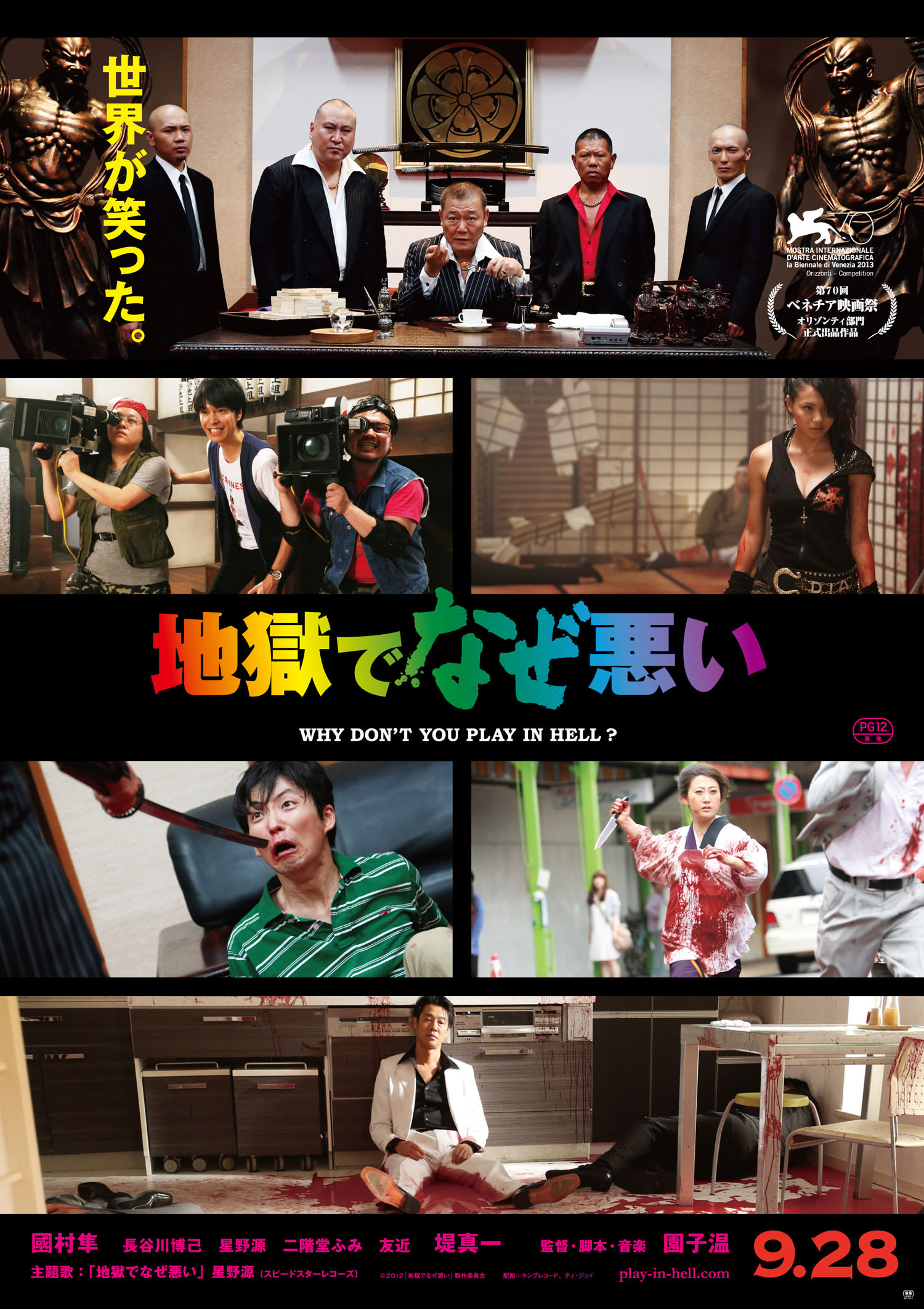 There’s a war going on, but that won’t stop the inexperienced but eager wannabe film crew The Fuck Bombers from following their dreams of making the ultimate action epic. Ten years ago, yakuza mid-boss Ikegami led an assault against rival don Muto. Now, on the eve of his revenge, all Muto wants to do is complete his masterpiece, a feature film with his daughter in the starring role, before his wife is released from prison. And The Fuck Bombers are standing by with the chance of a lifetime: to film a real, live yakuza battle to the death on 35mm!

Why Don’t You Play in Hell? – Trailer 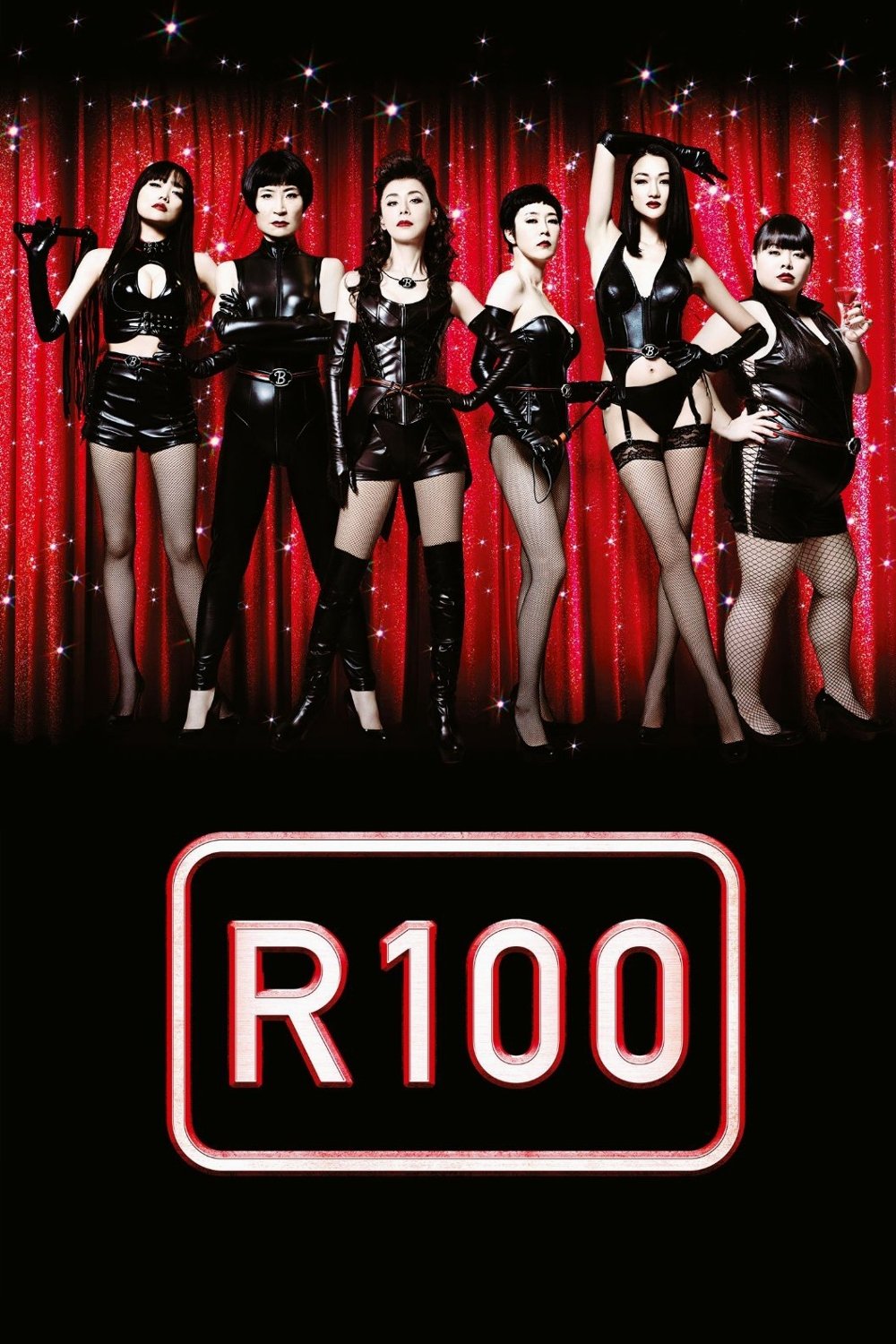 Although the rough treatment and humiliation Takafumi Katayama receives from these leather-clad women — in cafés and on the street — drives him to ecstatic pleasure, he soon finds himself over his head during a surprise house call by one of the mistresses. After a freak and fatal accident, Takafumi is forced into action with a slew of vengeful dominatrices chasing him down. With the help of his son, he’ll have to devise a plan to take on the relentless femmes fatales, who each possess a unique S&M talent by which to exact painful revenge. 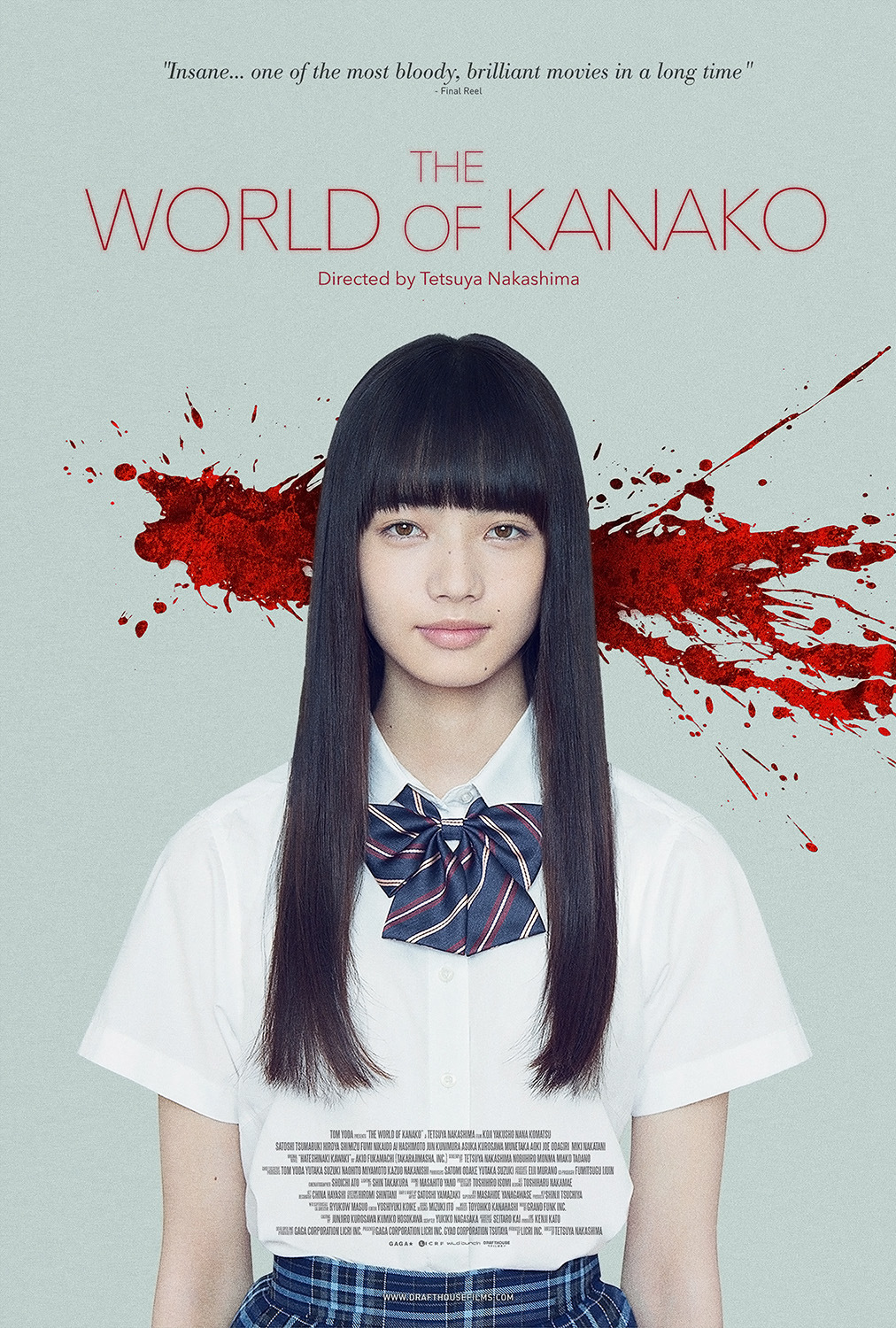 An uncompromising revenge thriller of operatic scope, The World of Kanako is a non-stop visual and emotional assault to the senses as it follows troubled ex-detective Akikazu (Koji Yakusho, 13 Assassins, Babel) on the hunt for his missing teenage daughter, Kanako. What he discovers in his search is an unsettling and harrowing web of depravity — surrounding both Kanako and himself. As Akizaku stumbles along a shocking trail of drugs, sex, and violence, he finds himself woefully unprepared for the revelations that affect all he holds dear.

The World of Kanako – trailer 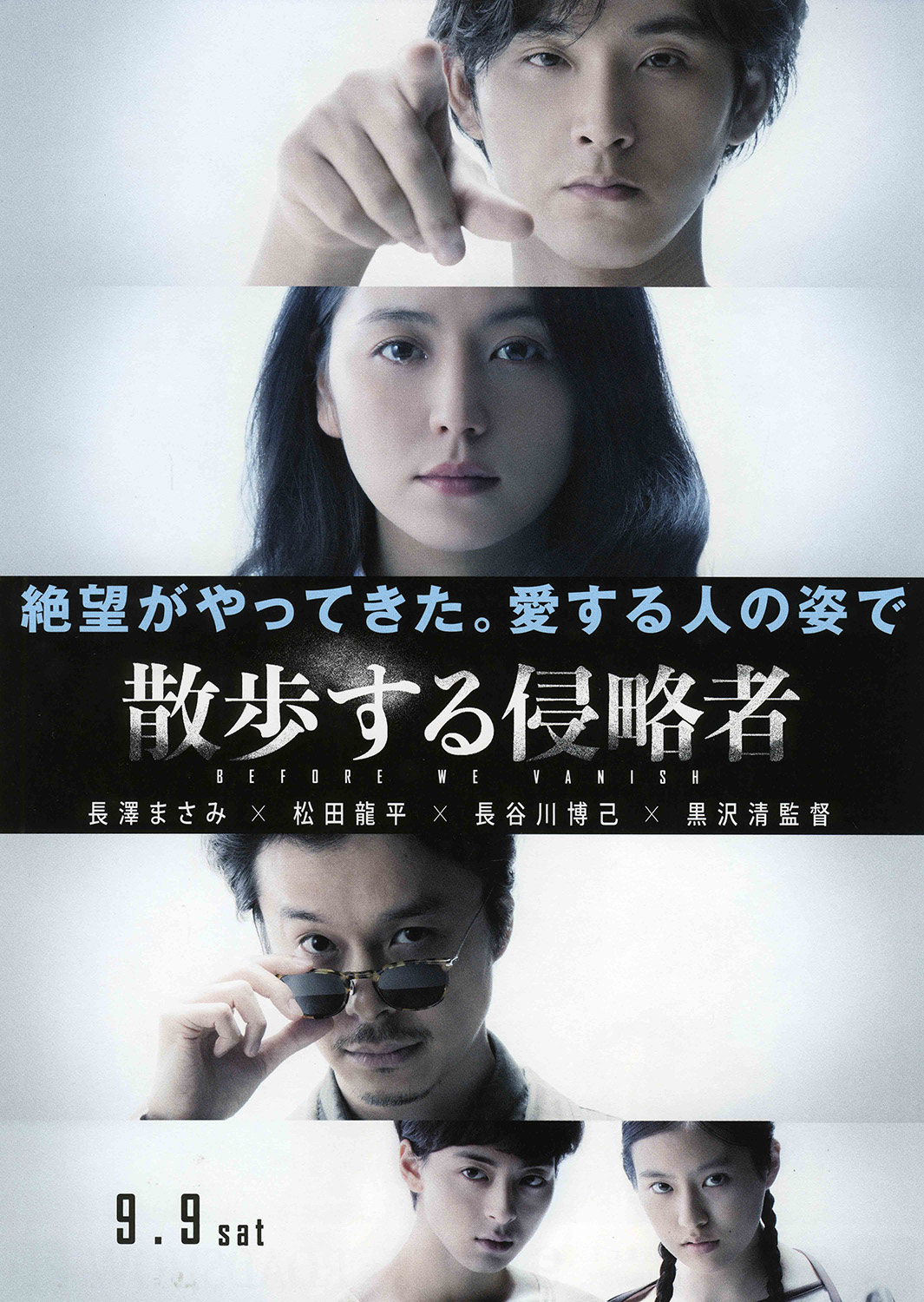 Three aliens travel to Earth on a mission in preparation for a mass invasion. Having taken possession of human bodies, the visitors rob their hosts of the very essence of their being, leaving psychological and spiritual devastation in their wake.

Before We Vanish – Trailer

A girl’s life cascades into chaos as her schoolmates suffer gruesome and increasingly bizarre acts of fate, including a deadly wind, machine gun teachers, and a pig in a tuxedo holding a knife. From visionary director Sion Sono (Suicide Club), Tag is a perceptive, shocking, and gore-filled exploration of youth and femininity in an increasingly nightmarish world. 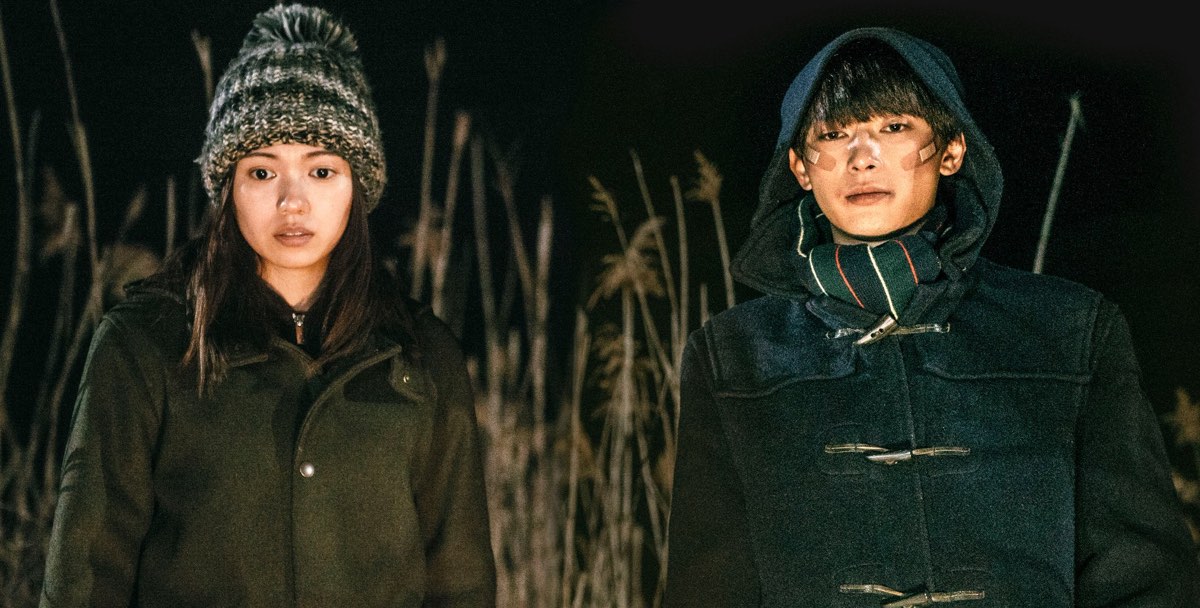 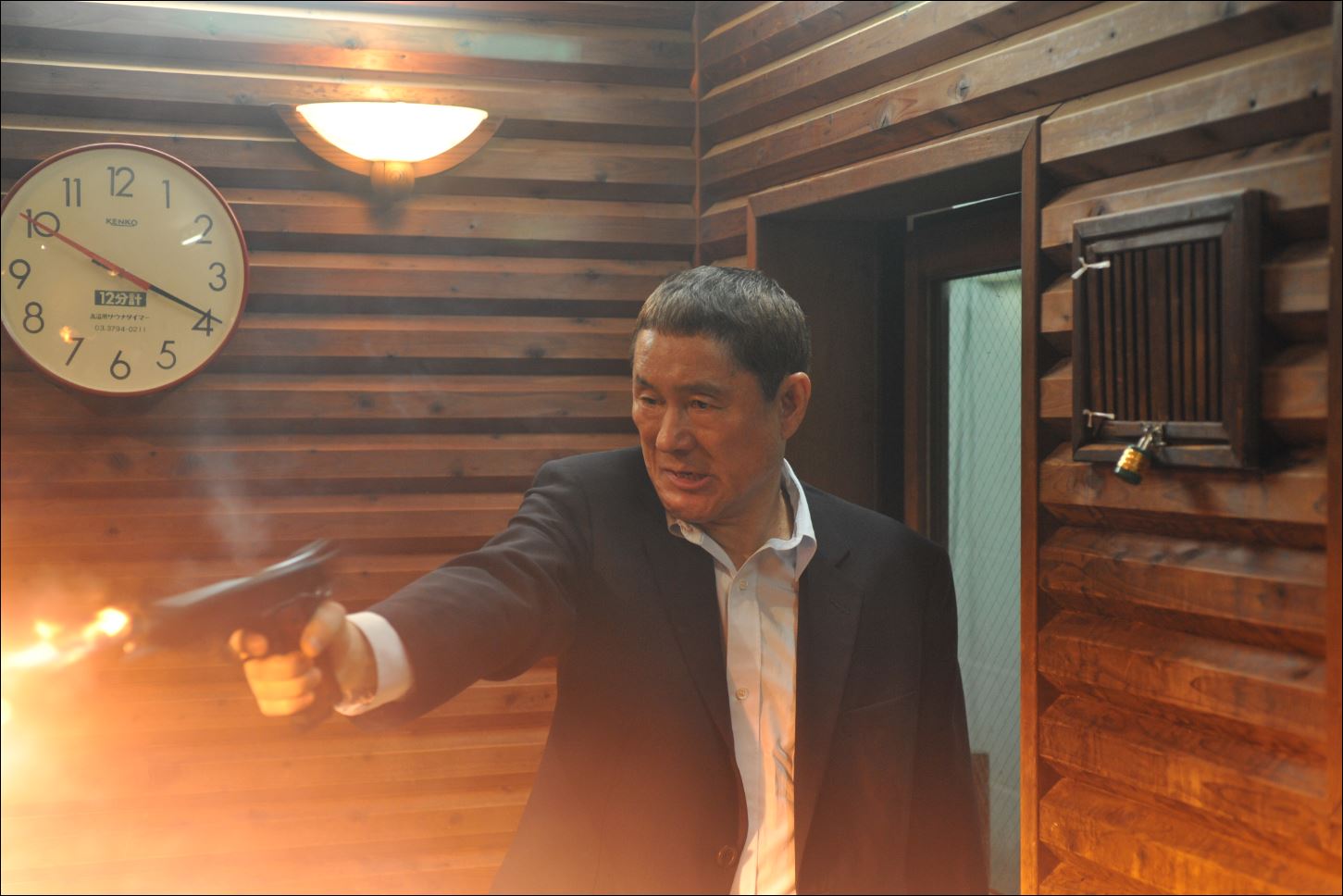