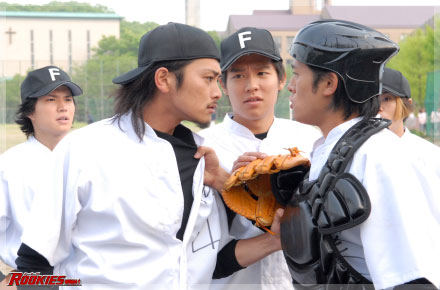 SUMMARY
Now that the baseball club has achieved 9 members, the team’s positions are decided. As the boys argue for the superstar potion of pitcher, Aniya (Hayato Ichihara) stakes his claim beyond argument with his 135km/hr fastball. Kawato (Ryuta Sato) assigns hot-headed Wakana (Sousuke Takaoka) to the catcher position, stamping him the “mood maker” in charge of the team’s morale. “You guys all better listen to me on the field,” he boasts, but shortly after falls victim to his fear of being hit by an errant batter. His best friend Hiyama (Yosuke Kawamura) mocks him, and Wakana walks out on the team in frustration. 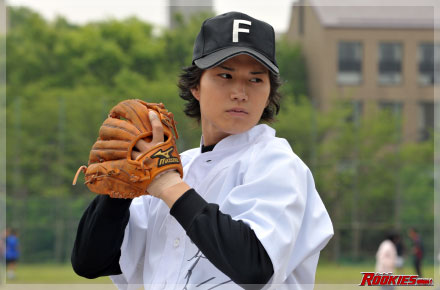 Kawato appoints Mikoshiba (Keisuke Koide) as team captain, a surprise to everyone because of his gentle demeanor. Shinjo (Yu Shirota) is still wandering the streets, hanging out with thugs and fighting. Kawato intervenes in a street scuffle, and he escapes the police with Shinjo to a quiet spot near the school. Shinjo still isn’t ready to listen to Kawato’s inspiration, and he walks away to the echo of Kawato’s words. 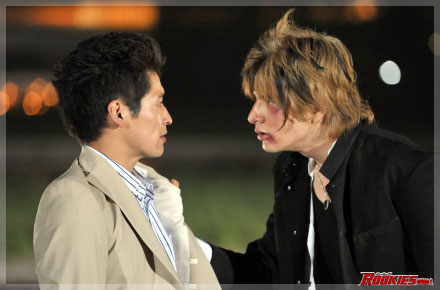 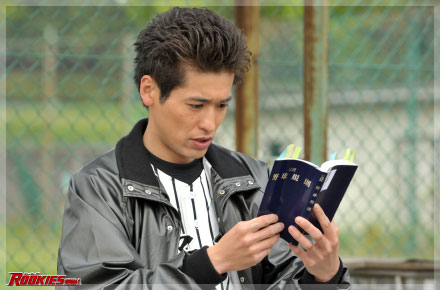 Practice continues for the upcoming game, but Wakana is still missing and everyone’s spirits are down. Mikoshiba tries to liven them up, but his failure to inspire them makes him feel like he’s not ready to lead the team. Kawato reminds of him of his courage in bringing the team back to life, and leads him behind the school to show him that his spirit has already affected the other players. 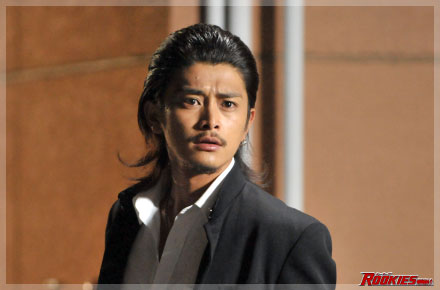 Wakana has secretly resolved to practice alone at night until he’s conquered his fear of the batter’s swing. Mikoshiba scolds him for trying to work out his problems on his own, reminding him that they must build every success together as a team. 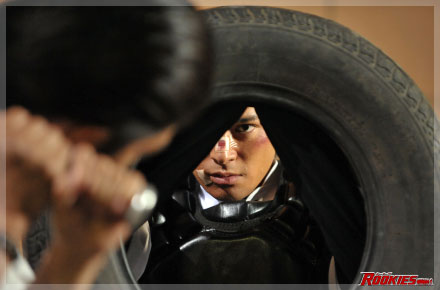 YOU TALKIN’ TO ME?
Mikoshiba’s learning to talk like a captain now, and he gets a great moment to tell off his former classmates when they call him by his old nickname “ball picker”. Mikoshiba’s transformation in the series is consistent slow burn, and Keisuke Koide’s performance throughout the series is subtle and emotionally grounded.

COFFEE MAKER
Kenta Kiritani as misfit Hiratsuka brings more comic gold this episode, from his unique walk in the closing “hero shot” to his puppy-dog urgency to be included in everything — when Wakana’s pronounced “mood maker,” Hiratsuka jumps in immediately to volunteer, “I’ll be coffee maker!”. Watch his body language when school nurse Fujita (Anna Nose) catches him under the stairs checking out her skirt.

SWING BATTER BATTER
Wakana’s laugh as Hiyama swings the bat directly at him is really infectious. I’m rooting for this guy, and Hiyama’s method of curing his friend’s fears is clever and heart-warming. 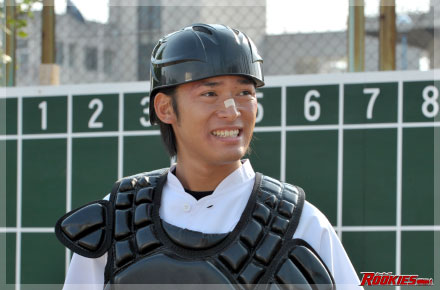