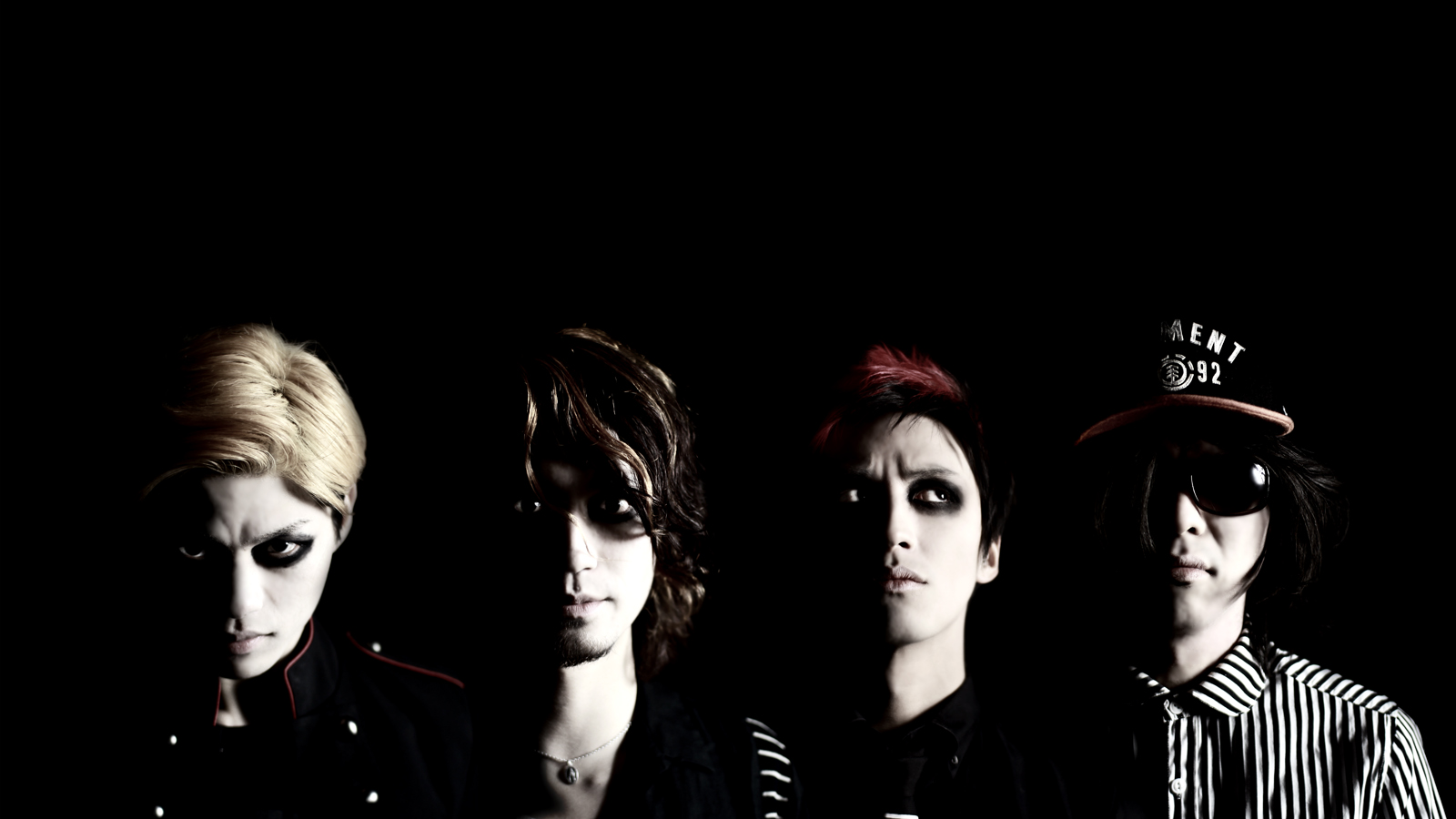 Known for their catchy punk rock tunes, GEEKS consists of Endo, the Genius Scammer; MITSU, the Yankee from Chiba City; KAORU, the Creepy Nerd; and KYOHEI, the Arch Daemon of Downtown Tokyo. The quartet played in the South by Southwest Music Festival in 2009 and 2010 and are now gearing up for a return to the Lone Star State this summer.

You all have unique titles like “Genius Scammer”. How did you acquire them?

Endo (Gt): We intentionally picked these unique nicknames to leave an impression on a new audience so they wouldn’t forget us.

What inspired you to have multiple vocals?

Endo: Isn’t it more awesome to have multiple vocals instead of just having one? That was it.

Are there any difficulties with trying to coordinate everyone’s voices?

Endo: So far we don’t have any difficulties with it. We keep working on it.

When did you first begin playing your respective instruments?

Endo: I started playing six-string when I was still in my mom’s womb.

MITSU (Ba): I joined a teen-gang-band at the age of 14, and I’ve been playing bass since then. I thought it was easy at first since the bass only has 4 strings.

KAORU (Key): I’m different from the other three. I was raised with a lot of culture, and started learning classic piano at the age of 3.

What inspired you to create punk rock covers of classical songs for PUNKLASSIC?

Endo: We just naturally came up with this idea to combine these famous classical songs with our GEEKS style. Especially since our keyboard player KAORU is a former classical pianist.

Why are each of your albums a different “first”, like “1st circle album” or “1st tale album”?

Endo: We just thought “the first” represents the best for everything. So there’s no particular meaning behind it.

What was it like working with Jim Wirt (producer for Hoobastank and Jack’s Mannequin)?

Endo: Back then, it was the first time for Jim Wirt to visit Japan, so to help him get used to Japan, we took him to a Japanese restaurant. When he realized the sushi he ate was actually horse meat and chicken sashimi, he was like, “Oh My God!” and started knocking back the wine like crazy.

Are there other producers or musicians would you like to collaborate with?

Endo: LMFAO. We want to drink with them!

What was your first impression of America when you came here for SXSW?

Endo: Everything was so huge! People, sound, food (pizza, hamburger, etc.), and the roads, too.

What do you most look forward to about playing at A-Kon?

Endo: We are looking forward to seeing if we can become even crazier in front of the world’s coolest and craziest American people.