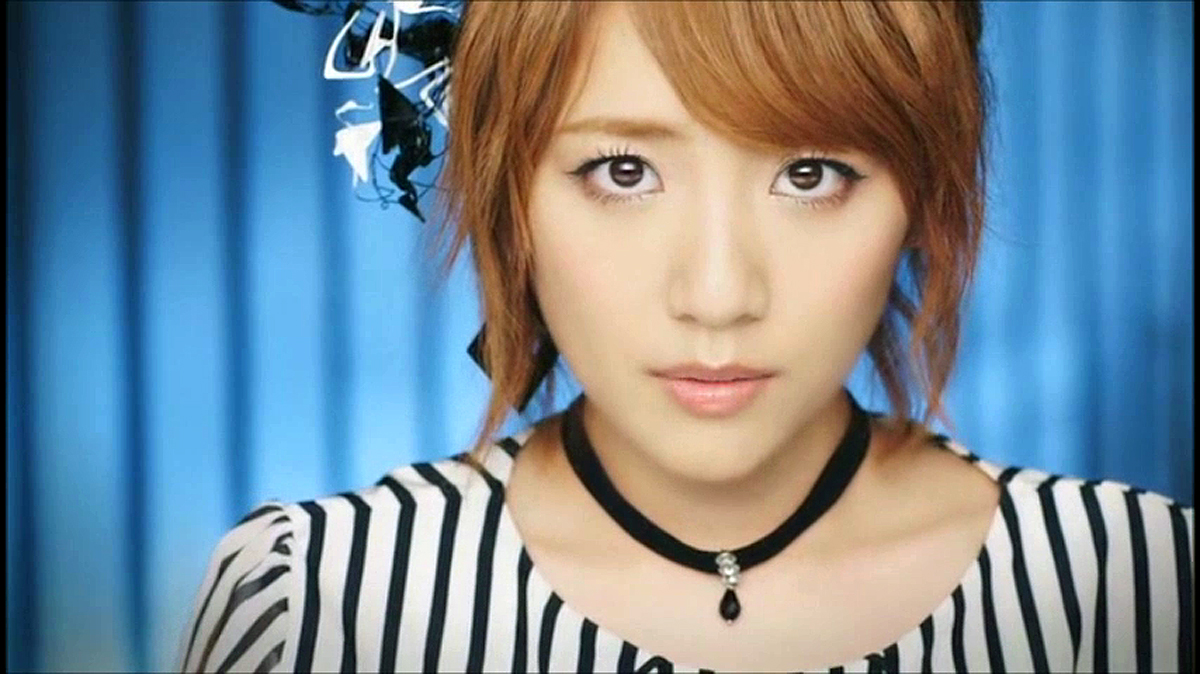 AKB48’s General Manager Minami Takahashi announced her graduation from the group on December 8th, setting in motion a definitive moment for the pop music empire. Takahashi, also known by her nickname “Takamina”, will depart on December 8th, 2015 — the 10th anniversary of AKB48’s groundbreaking theater in Akihabara.

Minami Takahashi is a first generation member of AKB48, and one of the original 24 women selected for the group in 2005. in 2012, she was named General Manager (Soukantoku) of all groups in 48G (AKB48, NMB48, SKE48 and HKT48 in Japan) and appears as a guiding mentor and manager in the popular variety program “AKB48 Show!”. Founder Yasushi Akimoto describes her as the “eldest daughter of the 48 sisters”. 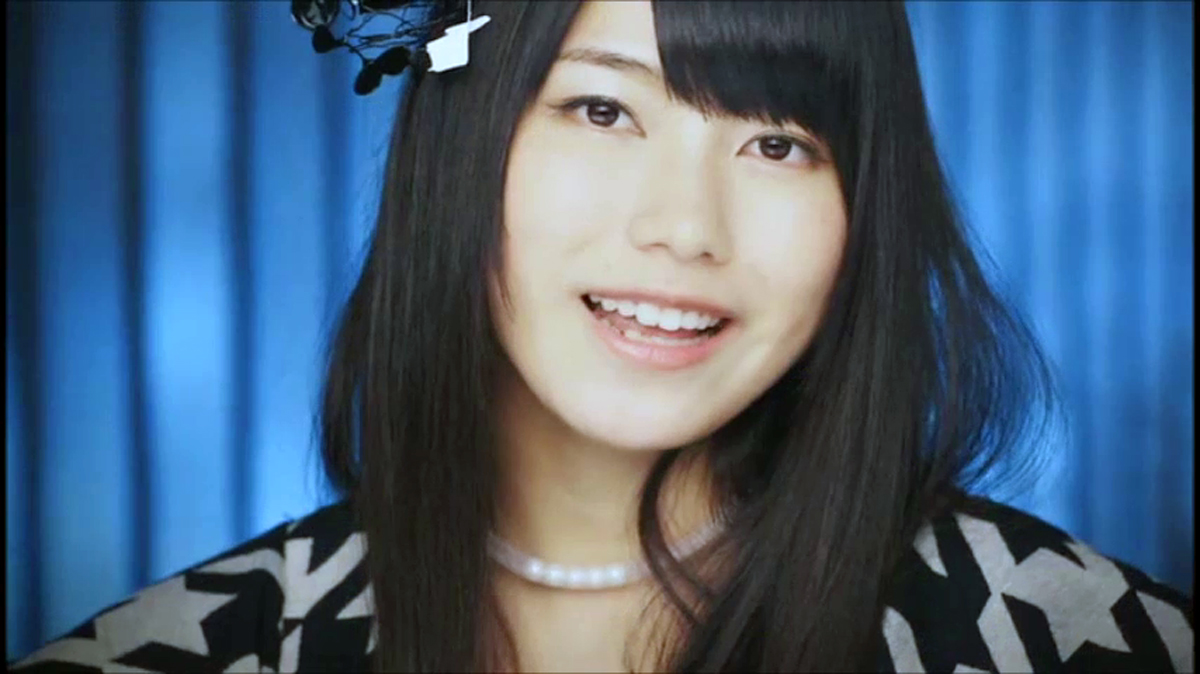 Yui Yokoyama, who joined AKB48 as a ninth-generation trainee (kenkyusei) in 2009, will succeed Takamina as General Manager in 2015. Most of AKB48’s founding members, largely associated with the group’s rise to stardom, have now graduated. Current members Mayu Watanabe, Yuki Kashiwagi, Minami Minegishi and Haruna Kojima are part of a select few who represent the group’s earliest generations. Just as other idol empires have seen their rosters turn over to represent new eras and iterations, AKB48 is on the verge of looking and feeling like an entirely different group within the next couple of years. 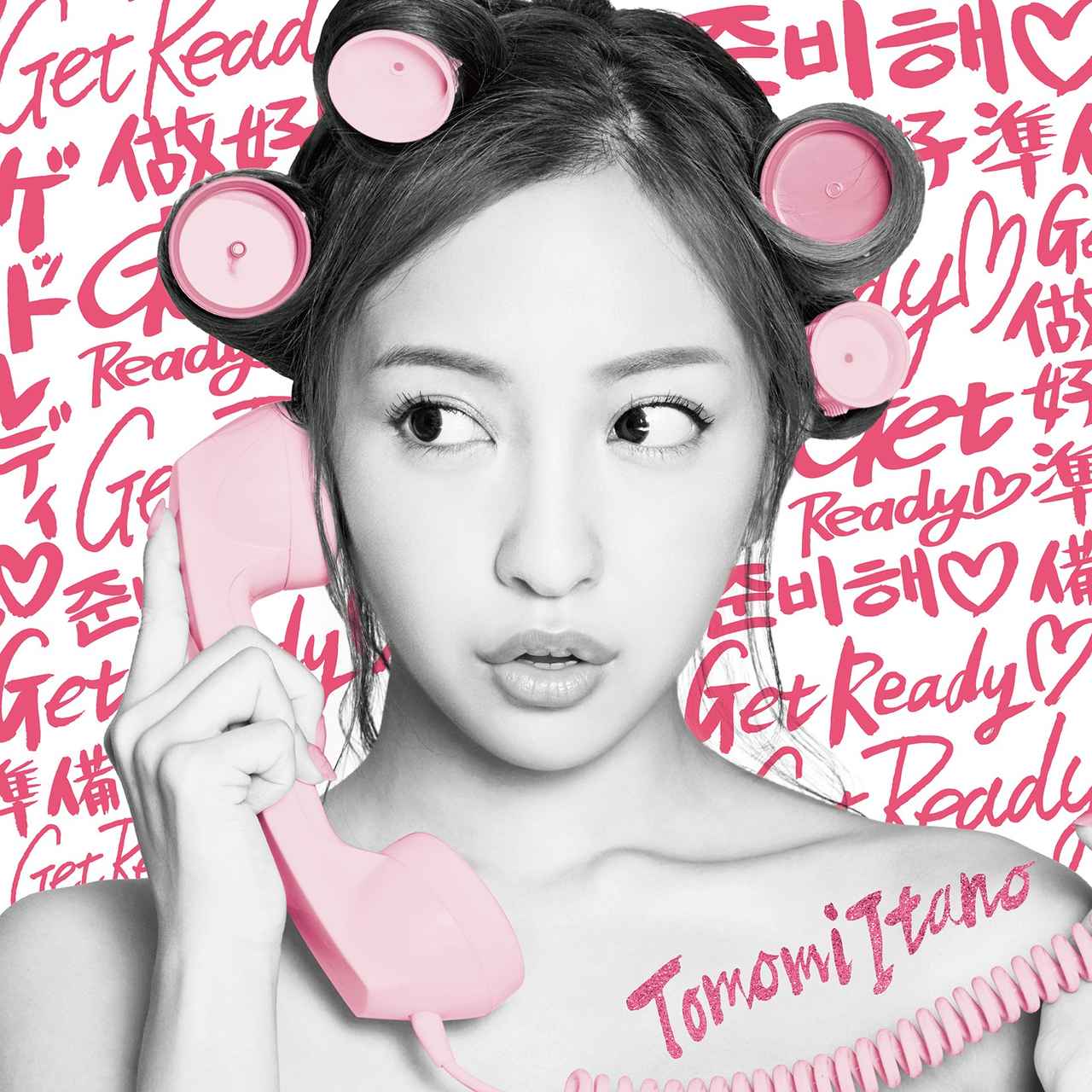