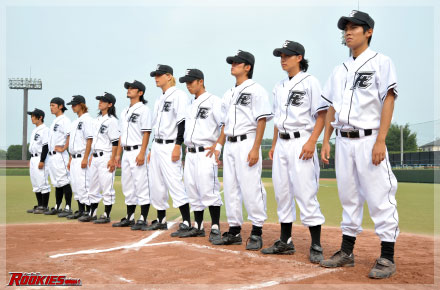 SUMMARY
The Nikogaku team has reached the semi-finals, and the dugout is filled with a feeling of dread and insecurity. Mikoshiba (Kiesuke Koide) speaks to his team with the full authority of his position as captain, urging them to keep fighting for the sake of their teammates and their absent coach.

Kawato (Ryuta Sato) stands at the border of the stadium, listening intently to the game’s radio broadcast as Nikogaku squares off against their rivals Megurogawa and their star pitcher Enatsu (Yusuke Kamiji). An early home run by Shinjo (Yu Shirota) gives them hope, but the team is suffering from too many injuries. Sekikawa’s (Akiyoshi Nakao) base-stealing fails because of his sprained ankle, and Aniya’s (Hayato Ichihara) anguish grows more visible with every pitch. 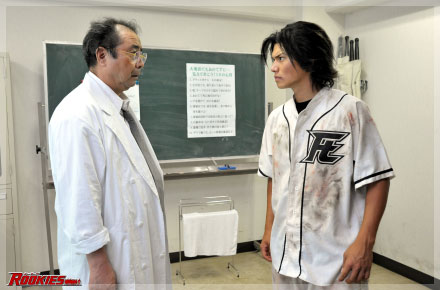 The game doctor arrives late to the game, and runs into Kawato, revealing Aniya’s injury to Kawato. Kawato recalls Aniya’s determination to go to Koshien, and begs the doctor to respect Aniya’s choice to play this single game at risk of his future. Winning this game means the school will be able to continue playing and remove the potential of the High School Baseball League’s suspension.

The doctor gives Aniya painkillers, with the warning that he’ll last only long enough to give his all for one fireball pitch, and one all-out swing. Aniya struggles to find the right moment to ensure victory for his teammates. The team keeps things together, but they end up trailing 4-1 as the eight inning arrives. 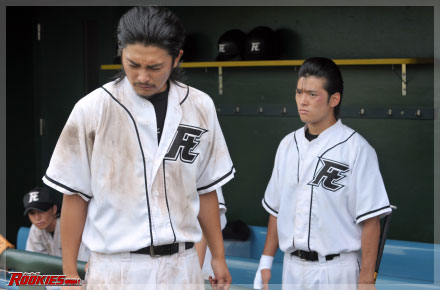 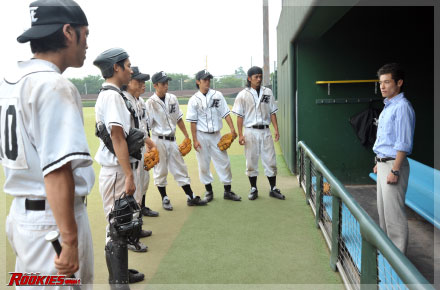 Hiyama (Yosuke Kawamura) gives up his final at-bat to the injured Wakana (Sousuke Takaoka), who has sat out the game to this point with his injured finger. Wakana steps in for a deciding hit, loading the bases for Aniya’s return to the plate. Hopes are suddenly high, but when Aniya’s hit is caught, the team’s chance for victory seemingly disappears.

Kawato can’t bear the pressure, and runs inside to give his team much-needed emotional support. Intercepted by the league officials, he scrambles to join their side as they face their most challenging moment. He suddenly appears in the dugout, shouting words of encouragement and re-invigorating the team when they’re at their lowest. Kawato applauds them for their courage an confidence, and reminds them that there is still one inning left for them to give their all and make a comeback. 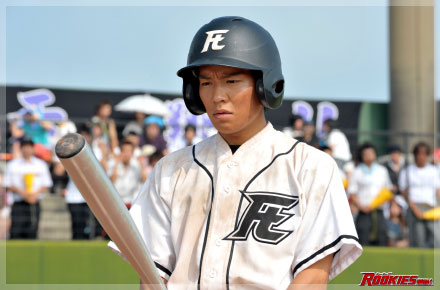 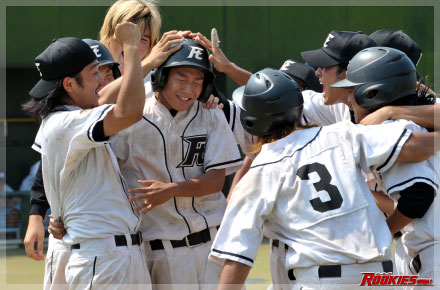 Ninth inning, bases loaded, Mikoshiba comes to bat. After two strikes, he looks over the faces of his teammates for encouragement, he shocks everyone (including himself) by hitting a grand-slam home run. Stunned, he makes his way around the bases as his teammates erupt in celebration. Aniya follows up by pitching three straight strike-outs to win the game. The team jumps around, hugging each other wit tears and smiles.

Kawato later confesses to the team that he exchanged his resignation for those final few moments in the dugout. Nikogaku loses their next game, feeling the absence of their coach, but the league votes to allow the team to continue playing next year, impressed bu their spirit and professionalism. The team continues practice without their coach, but Kawato is absent as he re-takes his teacher’s exam to start over with a clean slate. He rejoins his students so they can pursue their dreams together again next season. 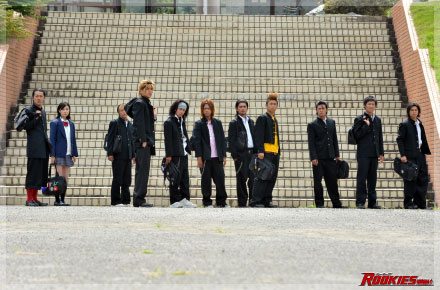 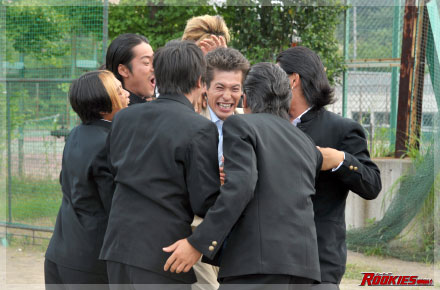 THE RISE OF MIKOSHIBA
Mikoshiba takes over for Kawato as the driving force of this episode, and Keisuke Koide makes the transformation totally believable. All in all, Mikoshiba emerges from this series as the most drastically transformed. Once the most timid member of the team, he inherits Kawato’s intelligence, optimism, and leadership.

RUNS, HITS, ERRORS
I still question the choice to allow Aniya to continue playing with his injuries. It seems that the adults (his teacher and his doctor) would realize that possible long-term damage to tho teenager’s health was not worth the risk of a high school baseball game. Any parent would pull their child immediately out of that threatening situation, and in the absence of parent, Kawato and the doctor should have acted in their stead.

CHARACTER OVER CLIMAX
The show’s climax isn’t as predictable as it might have been on American television, and that’s what makes its impact so enduring. The team doesn’t win or even reach the Koshien championship. Instead, their finest moment is when they band together despite serious injuries, powerful opponents, and the removal of their leader. These individuals who fought the ghosts of their past survive and win because they have truly banded together as a team, opening themselves up to support each other’s dreams and allowing themselves to be helped in turn. Had this same group of boys faced these challenges as they were at the beginning of the story, or even at its middle, they would have self-destructed. The show’s emphasis on character is what kept me so emotionally invested at the series’ end. 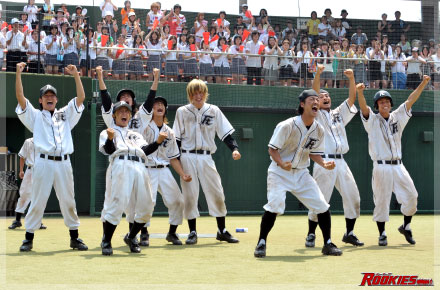