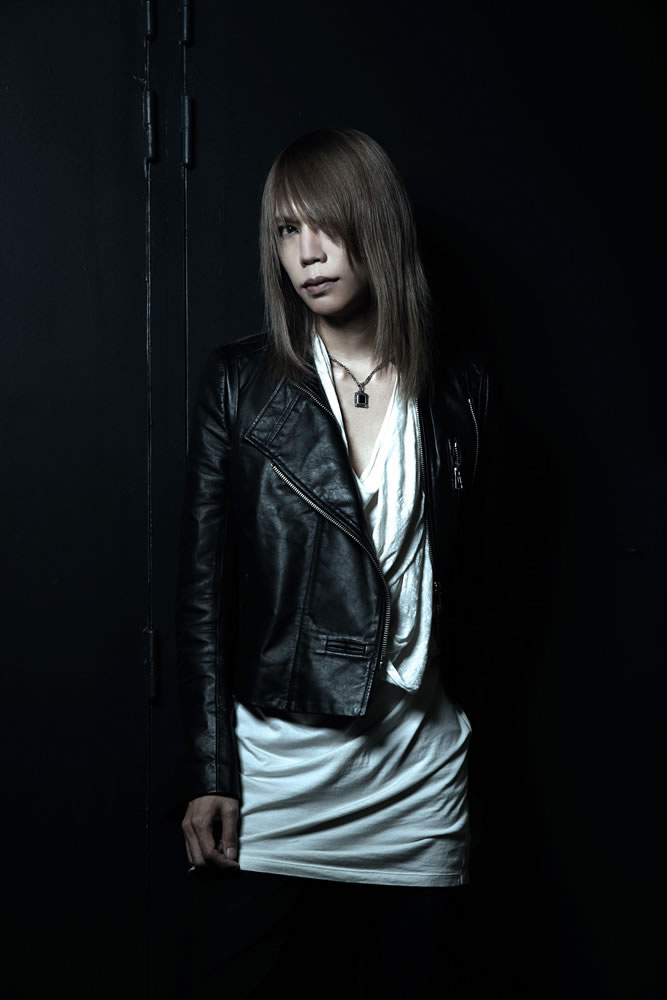 DIR EN GREY is an enigmatic band. Their music career has expanded for almost 20 years with the same line up and an ever-evolving catalog of music. In support of their ninth album, ARCHE, DIR EN GREY returns to North America and Mexico for seven dates.

I had the chance to interview the drummer, Shinya, before their show at the Mayan Theater in Los Angeles on November 5. With a Red Bull in his hand, we spoke about the tour, the band’s latest album ARCHE, and got the story behind those familiar faces in the “Revelation of Mankind” music video.

The last time I saw you was when you made your fashion walk debut at Anime Expo. You looked great! How was that experience for you?

Shinya: I’m usually playing drums, so because that was my first experience doing a fashion show. It made me nervous.

Tonight you’re back playing the drums! It’s been 2 years since the last DIR EN GREY show in the US. What does this tour name mean, “Never Free from the Awakening”?

Shinya: “Never Free from the Awakening” is a lyric from one of our songs on ARCHE called “Magayasou”. I don’t know the meaning of the lyrics, though. None of the other members do. Only Kyo knows.

Does that mean Kyo picked the tour name?

Shinya: Mostly yes. In the beginning Kyo brought ideas to us and then we chose from there.

I was excited to see that you included “and Zero” and “Tefu Tefu” from the limited edition version of ARCHE in the set list for the Japanese tour of “Never Free from the Awakening”. Will those songs be included in the American set list?

Shinya: We’ll have “and Zero”, as it’s an instrumental, but not “Tefu Tefu” since American fans are not familiar with it.

Shinya: Before the Japan tour, we decided the set list for the whole tour. We didn’t specifically think about the United States.

Did you change your writing style for ARCHE to reach new fans?

Shinya: We made it more accessible, not really to reach new fans, exactly, but because on the last album (Dum Spiro Spero), we felt we reached the goal of the sound we wanted to create. For ARCHE we wanted to do something new. 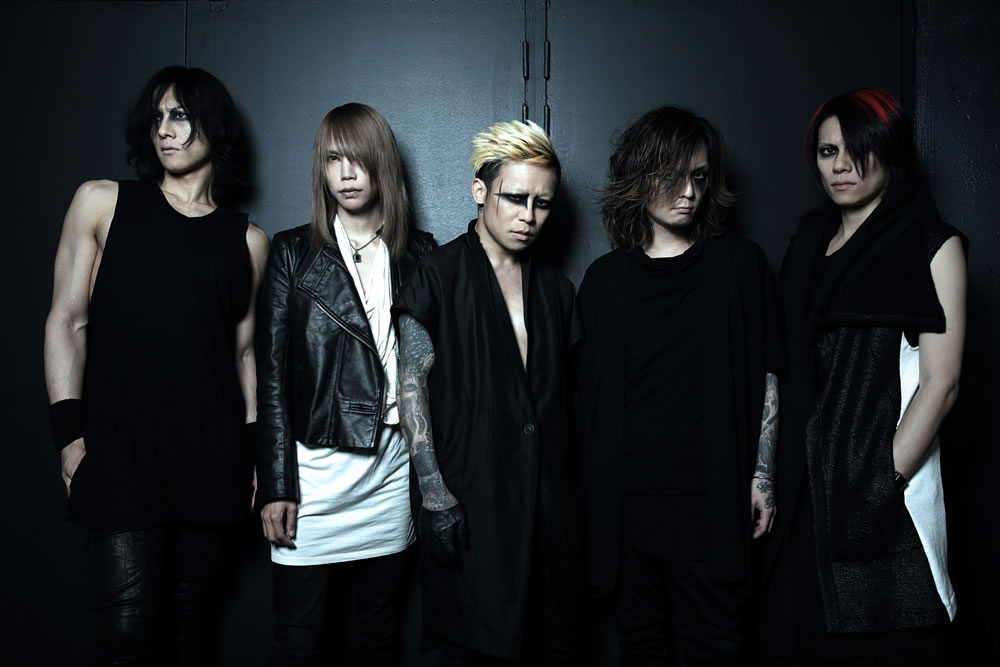 In the ARCHE booklet interview, you said you feel this is the best album the band has released. What did ARCHE achieve to put it above the rest?

You wrote “Cause of Fickleness”. How did you create it?

Shinya: I created it on guitar. (laughs) There was a mysterious feeling to the phrases so the introduction came out naturally while I was playing it.

I didn’t know you played guitar!

Shinya: I play it sometimes, but only to write songs.

How long have you been playing guitar?

Shinya: I’ve been playing since junior high. But I don’t play that well.

Is it easy to make songs with drums alone?

Shinya: It’s not possible to make all those sounds with my drums alone. My drums aren’t that powerful yet. (laughs)

In the “Revelation of Mankind” PV, the story line from the “Kodou” and “Saku” MVs are continued. Was this always planned to be a trilogy?

Shinya: We didn’t plan to make a trilogy in the beginning. Right after we finished making the “Revelation of Mankind” MV, we came up with the story. Then we thought, okay why don’t we also use the same actors? It’d be interesting to have the same actors from 10 years ago continue the story.

Oh so it was the same actors! When I saw the MV, I thought it was just a coincidence they looked alike.

Shinya: But it was really hard to find them in the beginning! (laughs) Ten years pass, everyone grew up.

The group has performed in America many times. Other than performing for the fans, is there something specific you’re looking to accomplish here?

Shinya: I’m really confident in our shows in Japan. I want to bring the same performances here, the same level. I think we’re steadily reaching that goal show by show, so we want to try harder.

I don’t have enough money to always go to Japan to see you, so thank you! (laughs) What are you most looking forward to showing audiences in this US tour?

Shinya: Because all the lyrics are in Japanese, I know many people may not understand the meaning so I’d like the audience to experience the charm of ARCHE through the melody.