A9
Ginga no Woto
Review by Jen Wang 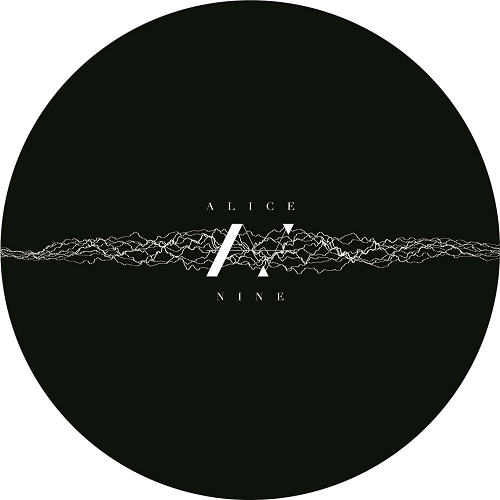 Last year, visual kei rockers Alice Nine rebranded themselves as A9, releasing a new artist’s statement. Instead of focusing on sales and charts, they turned to crowdfunding. The result was the mini-album Ginga no Woto. Although it might not have accelerated A9’s rebirth, the EP reveals a new vigor in the band that is worth checking out.

The aptly-named first track, “Phoenix”, is a rock number with Hiroto’s skillfully-layered arpeggio’s and Tora’s hard-hitting riffs. Show’s voice balances the edge with a touch of gentleness and falsetto, and there’s a surprise acoustic section to show off Saga’s bass skills. “Spiegel” also contains fantastic hard rock guitars, accompanied by Nao’s rapid drumming. This time, Show’s vocals are low and ominous, but he quickly shifts to a brighter tone for the chorus. It leaves a disjointed feeling to the otherwise catchy song.

A funky intro kick off “Doukeshi” before the bass and electric guitars really rip in. Here Hiroto demonstrates his uncanny ability to make a guitar sound like something else with his chords resembling keyboard notes. The English lyrics are incomprehensible and distracting. However, the metal-inspired sound evokes memories of the A9’s indie days combined with their more recent experimentation with genres. “Ryuuseguin” offers a gentler sound with a steady build up of the rhythm section. It still contains a lot of energy and is a perfect piece to play live.

The album makes a complete 180 with the soft strumming and strings in “Freesia no Saku Basho”. Although it’s not quite a ballad, it has a slow waltzing tempo and a beautiful orchestral section. Show appears to have reached too hard vocally, as he sounds strained and somewhat insincere as though he’s reciting the words. “Juudan” picks up the pace, as it starts with pounding drums and shouting. Saga’s delivers a great bass solo that is echoed by the guitars before Hiroto proceeds into a flamenco-inspired strumming. “Pray” is an instrumental track that is reminiscent of previous A9 album finales like the “Cradle to [Alpha]”, but there are surprise vocals midway.

A9 plays upon their strengths in Ginga no Woto, yet they remain held back by weak vocals and a tendency to still default back into a pop lightness. However this is a promising new beginning for the quintet, and fans can only hope that they will release more material soon.