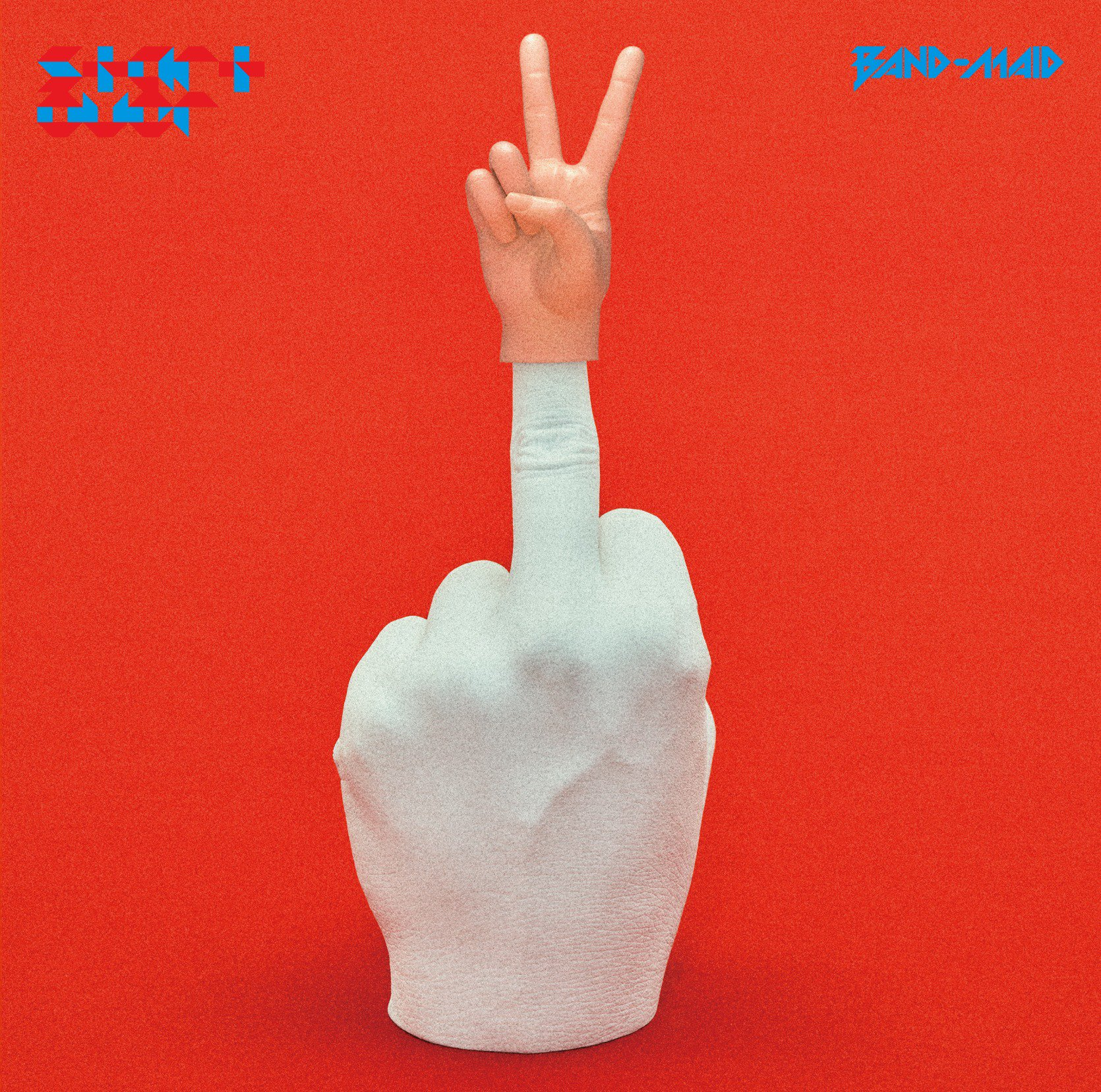 Where do you go after you’ve released an album entitled WORLD DOMINATION? Release a single called “start over,” of course, which is just what metal mavens BAND-MAID did on July 25th. This is their third single, a follow-up to last year’s “Daydreaming,” and the accompanying video was released on July 3rd.

Catchy as hell, the song blends jazzy piano, palm-muted guitar and sinuous bass work with a crunchy chorus. In keeping with the middle finger cover theme, singer Saiki Atsumi casually drops an F-bomb to close the tune. Cover your ears if you’re sensitive.

The digital single is backed by “Screaming”, with typically precise yet thunderous drumming from Akane Hirose.