Japan Night launches in New York City on May 12th, featuring four prominent Japanese music artists at two venues just blocks apart. The one-night only special event will be presented by Japan 2019 in collaboration with Japan Day @ Central Park, created by the Japanese community of New York to foster a deeper understanding of Japanese culture and build bridges between Japan and the U.S.

HYDE and WagakkiBand will perform at the PlayStation Theater, with a 6:00 pm showtime, and MISIA with special guest Puffy AmiYumi will hit the Sony Hall stage at 8:00 pm. Tickets for both shows are on sale now.

Hiroyasu Ando, President of The Japan Foundation, the organizer of Japan 2019 said, “In Japan 2019, we are introducing a wide variety of Japanese culture. In particular, Japan Night presents live music performances of top-level artists that are highly respected and vastly popular in Japan. We hope to offer a taste of contemporary Japan to New Yorkers who are accustomed to such quality arts in their daily lives.”

HYDE, Japan’s most prolific rock artist, is the lead vocalist for two of the most popular Japanese rock bands: L’Arc~en~Ciel and VAMPS. Throughout his career so far, HYDE has recorded more than 300 songs, with 60+ songs breaking the Oricon (Japanese Billboard Chart) top 10.

Still active with L’Arc~en~Ciel, HYDE took a break from VAMPS in early 2018 to reinvent himself yet again as a solo artist, releasing 4 new singles back-to-back: “WHO’S GONNA SAVE US”, “AFTER LIGHT”, “FAKE DIVINE”, and “ZIPANG”. HYDE shows no signs of slowing down with his 12th single “MAD QUALIA” scheduled to be released on March 20th, 2019, a World Tour just announced to be starting in Asia in March 2019, and a US tour on the books for May 2019.

WagakkiBand is the “Sensational Rock Entertainment Ensemble” that fuses Shigin (poetry recitation, one of Japan’s classic performing arts), Wagakki (traditional Japanese musical instruments) and rock. The music video of “Senbon Zakura”, included in their debut album, has been viewed more than 100 million times on YouTube and received countless numbers of comments and shares from all over the world. Debuting in 2014, they now sell out arena shows with audiences in the tens of thousands each night and perform on special stages such as national treasure and cultural heritage sites including Heian Shrine and Izumo Shrine with 10,000 audience members in attendance. WagakkiBand is also performing for worldwide audiences, surprising 250,000 Japan Expo attendees in Paris, headlining a US tour covering 5 major cities, and performing a special concert organized by Tencent and streamed more than 100 million times in the first 24 hours.

In 1998, MISIA made her professional singing debut with “Tsutsumi Komuyouni”. This song, and her ballad “Everything (2002)”, established her as a national star. Her exciting singing ability with groove-oriented feel shook up the music scene at the time of her debut, and the word spread throughout the club scene in Japan. She is also the first solo female singer whose concert tour sold out at 5 major Japanese Stadiums.

2018 was the 20th anniversary of her major debut, and she is still very active releasing hit songs and touring all over Japan. Recently at “Fuji Rock”, the biggest summer music festival in Japan, she blew the audience’s minds with her powerful and mesmerizing performance.

Also, she has been making a social contribution for more than ten years by supporting children’s education. She tries to reach the world’s need of love and peace with these activities, not only with her music but also with her way of living.

In 1996, PUFFY debuted with the single “Asia no Junshin” produced by Tamio Okuda. After, they continued to release hit songs such as “Kore ga Watashi no Ikiru Michi”, “Circuit no Musume”, “Nagisa ni Matsuwaru Et Cetera” and many more.

The group’s very own cartoon “Hi! Hi! Puffy AmiYumi” on the Cartoon Network aired in over 110 countries and since then they have been active all over the world as Japan’s pop icon.

Japan 2019 presents Japan Night is organized by The Japan Foundation, and produced by Disk Garage, Gorgeous Entertainment and Cool Japan Music, and sponsored by Kinoshita Group. 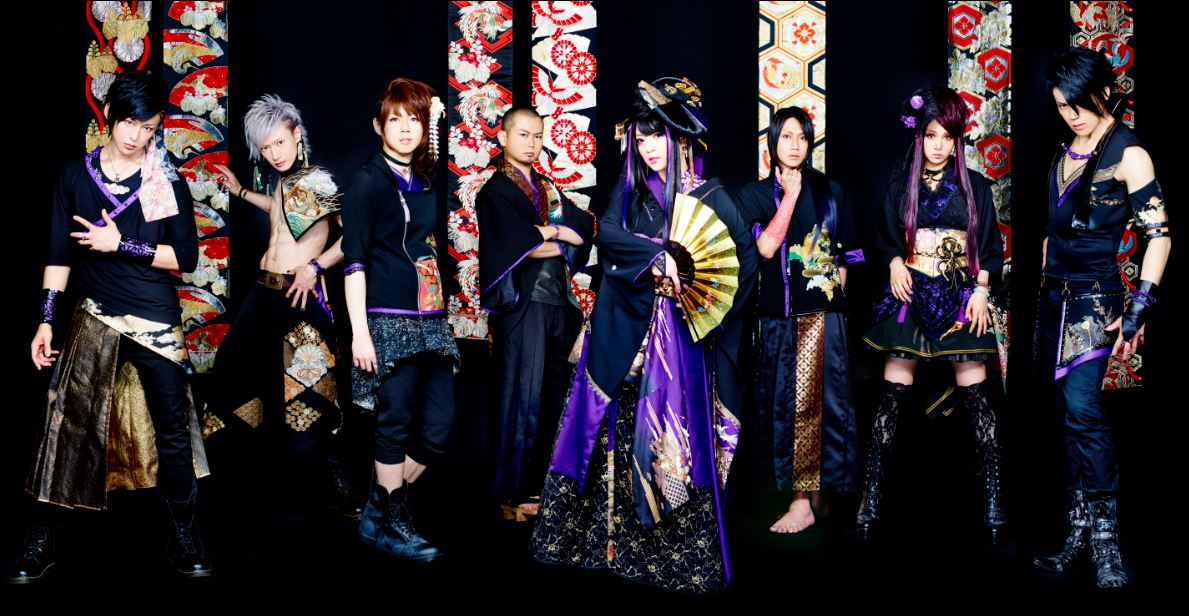 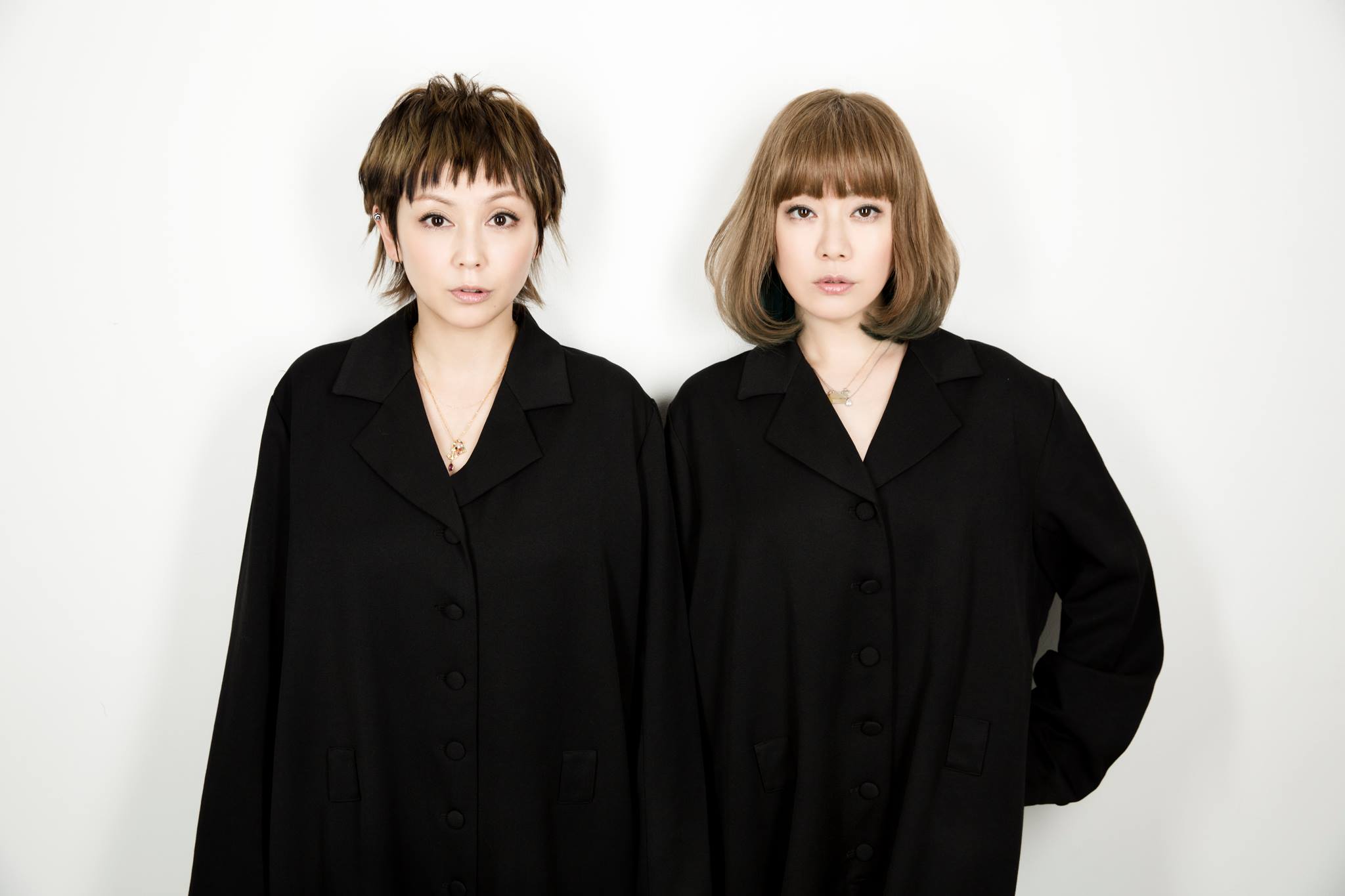