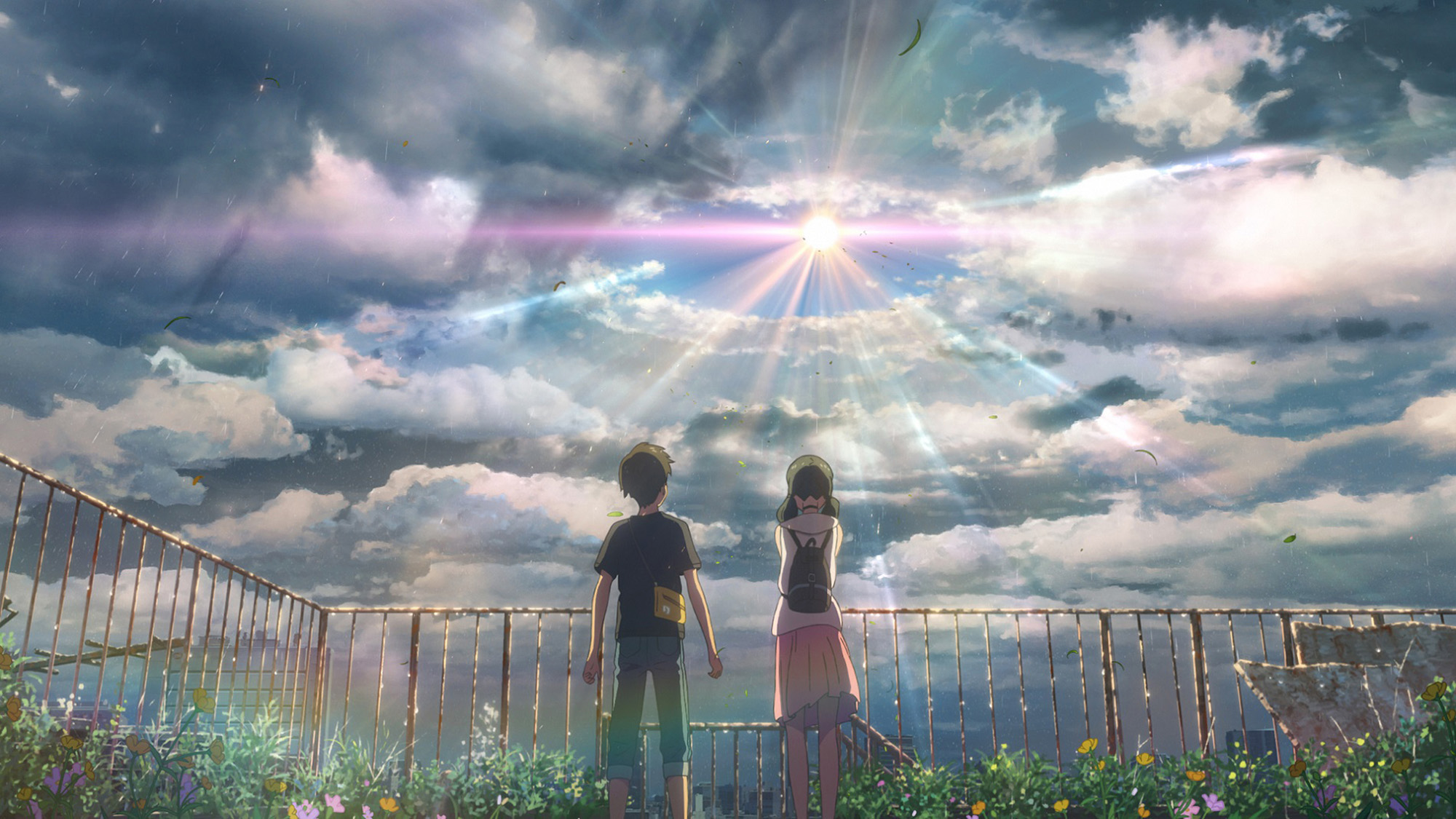 Anime NYC powered by Crunchyroll and GKIDS Films will present the U.S. east coast premiere of director Makoto Shinkai’s acclaimed film Weathering with You as the event’s closing film on Sunday, November 17. Anime NYC will present the film two months before its theatrical release in January across North America.

Makoto Shinkai is the visionary director behind Your Name, the 2015 worldwide phenomenon which became the second-highest globally-grossing Japanese film of all time and winner of awards across Asia and around the world, including Best Animated Film at the Los Angeles Film Critics Association Awards and Mainichi Film Awards, Grand Prize of Animation Division at the Japan Media Arts Festival, Screenplay of the Year at the Japan Academy Prize, and Best Film at the Crunchyroll Anime Awards. 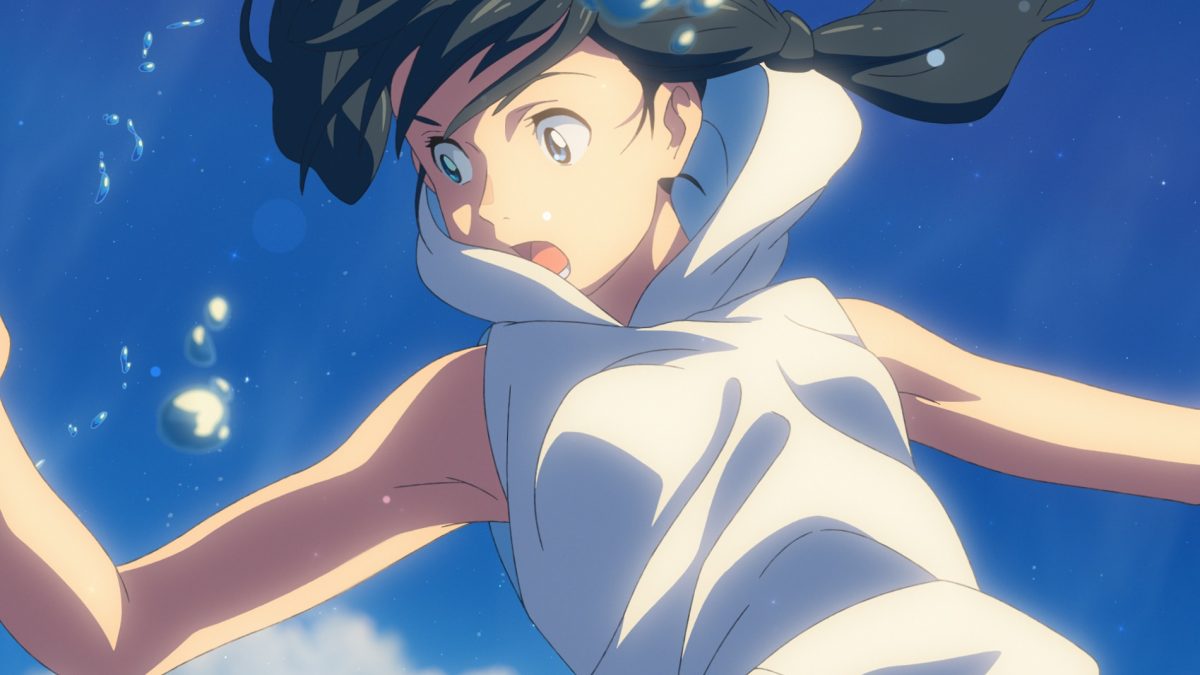 Weathering with You is also Japan’s official submission for the Academy AwardⓇ for Best International Film at the 92nd Academy Awards, the first animation selected for this honor since Hayao Miyazaki’s Princess Mononoke. 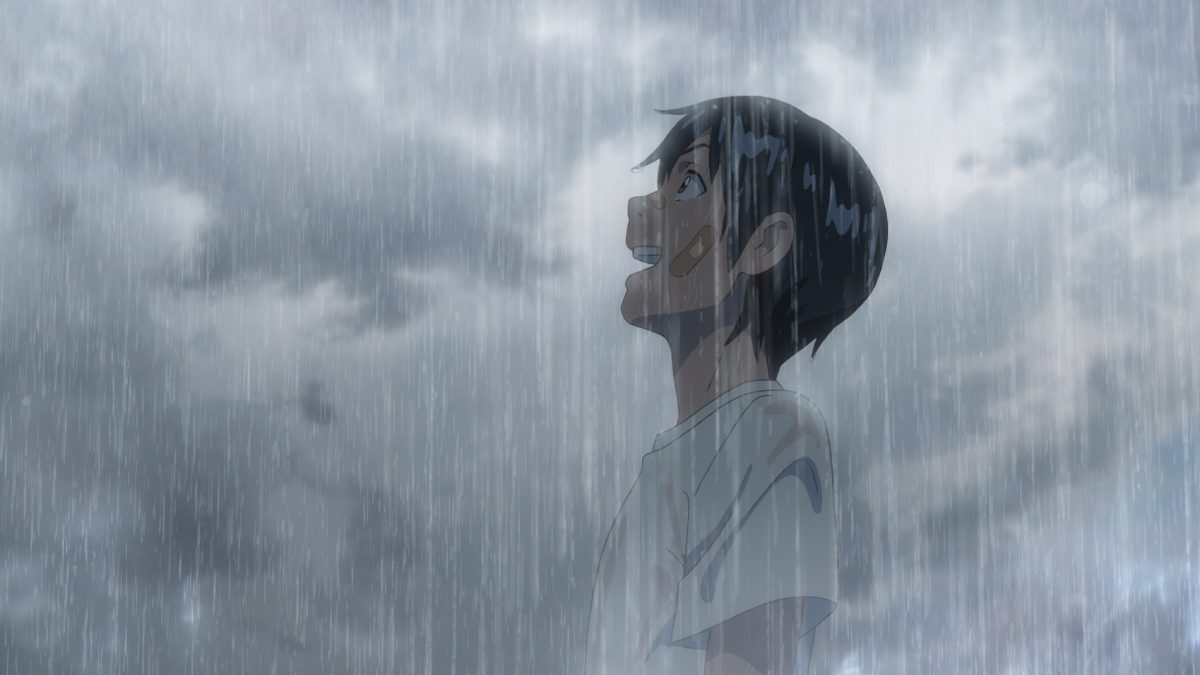 Following Anime NYC, Weathering with You will be released in North American theaters on January 17, 2020.