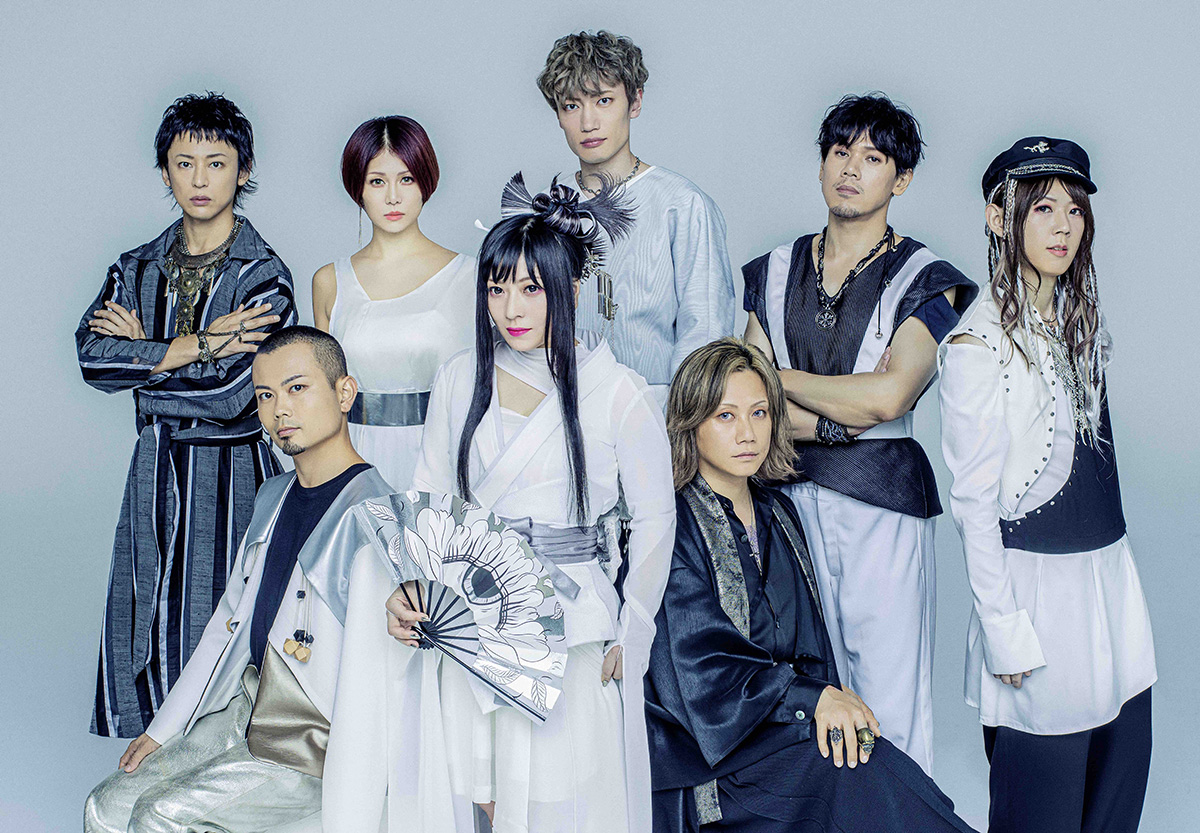 The two bands first met in 2018 when WAGAKKIBANDʼs Yuko Suzuhana (lead singer) and Machiya (guitar) went to see Evanescence perform in Los Angeles during their “Synthesis Tour”, which also featured an orchestra, and have stayed in touch ever since. Amy Lee is expected to join the group on stage as a special guest, and the artists are currently working on a new song together to perform at the show.

“It all started when Ms. Amy Lee saw a concert video of WAGAKKI BAND performing with an orchestra,” said Suzuhana. “She invited us to see her band Evanescence in Los Angeles and we’ve talked about doing something interesting together since then. Finally, that moment has come as we’ll be performing together for the first time! Amy and I share a lot in common, not just because we’re singers, but because we’re also pianists. I hope everyone enjoys this special one-night-only collaboration event between WAGAKKI BAND and Ms. Lee.”

“I can’t wait to feel the power of WAGAKKI BAND with live orchestra in Osaka! I’m thrilled to join them on stage for this special concert,” added Lee. “If all my dreams come true, we’ll be going for ramen after!” 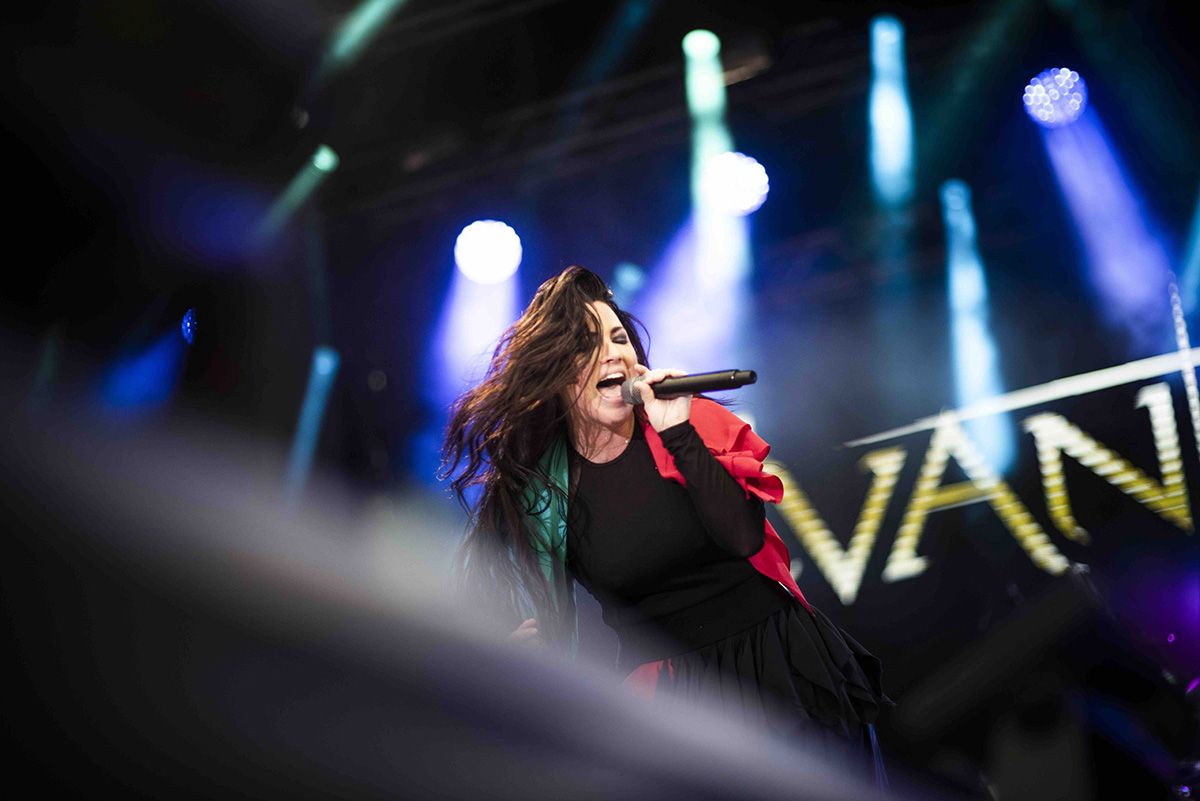