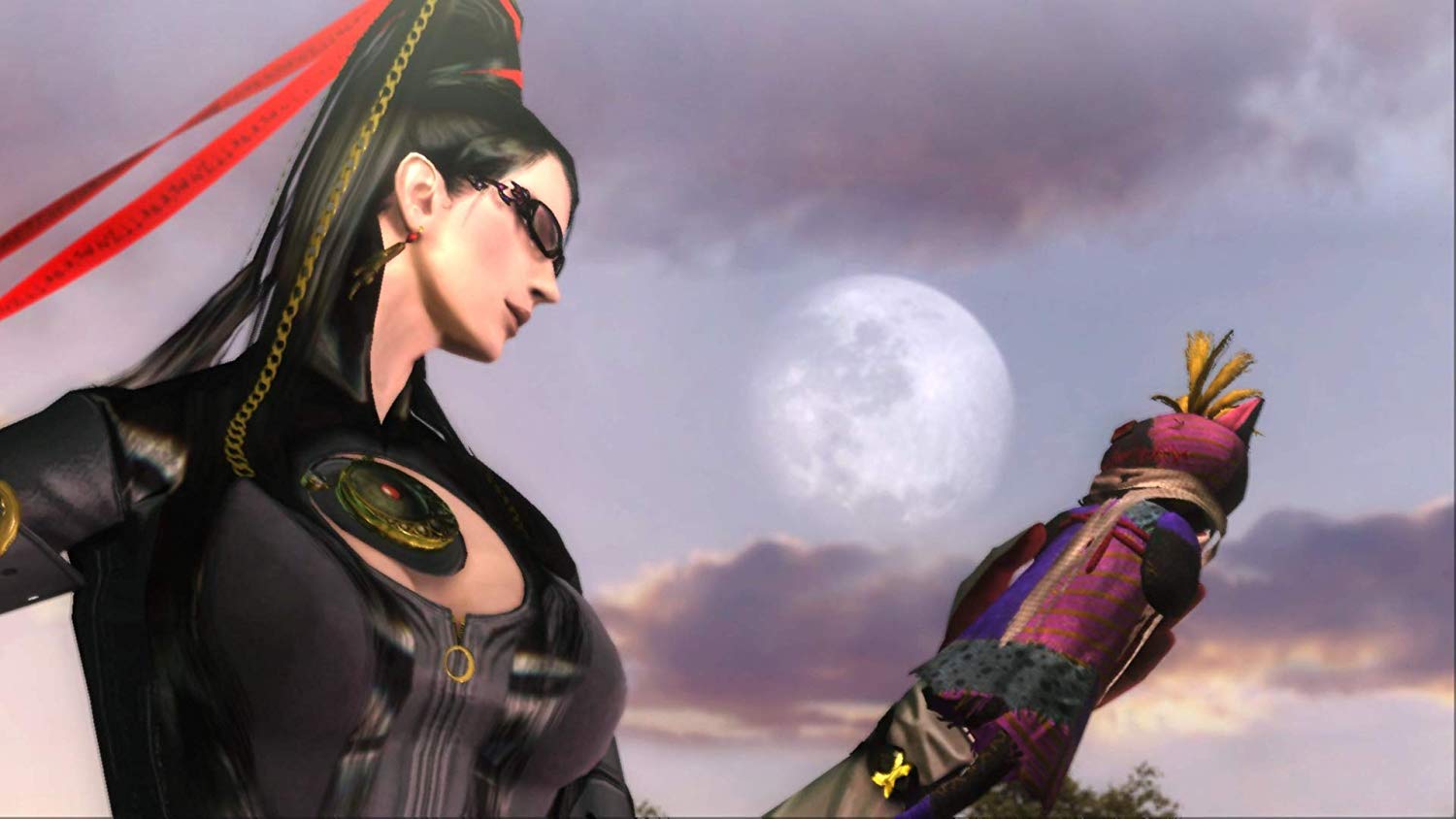 “I can’t help it if I like the little outfits. The toys are nice, too.”

Released by Sega on Xbox 360 and PlayStation 3 in Japan in 2009 and in North America in 2010, the hyperkinetic action shooter (directed by Devil May Cry‘s Hideki Kamiya) gained a cult following for its over-the-top visual design and the skin-tight costume of its buxom title character made out of her own wildly powerful black hair. Her stiletto guns and attitude-laced one-liners helped too.

“As long as there’s music, I’ll keep on dancing…!”

Bayonetta will be released in a combination steelbook edition with Platinum Games’s sci-fi game Vanquish on February 18. 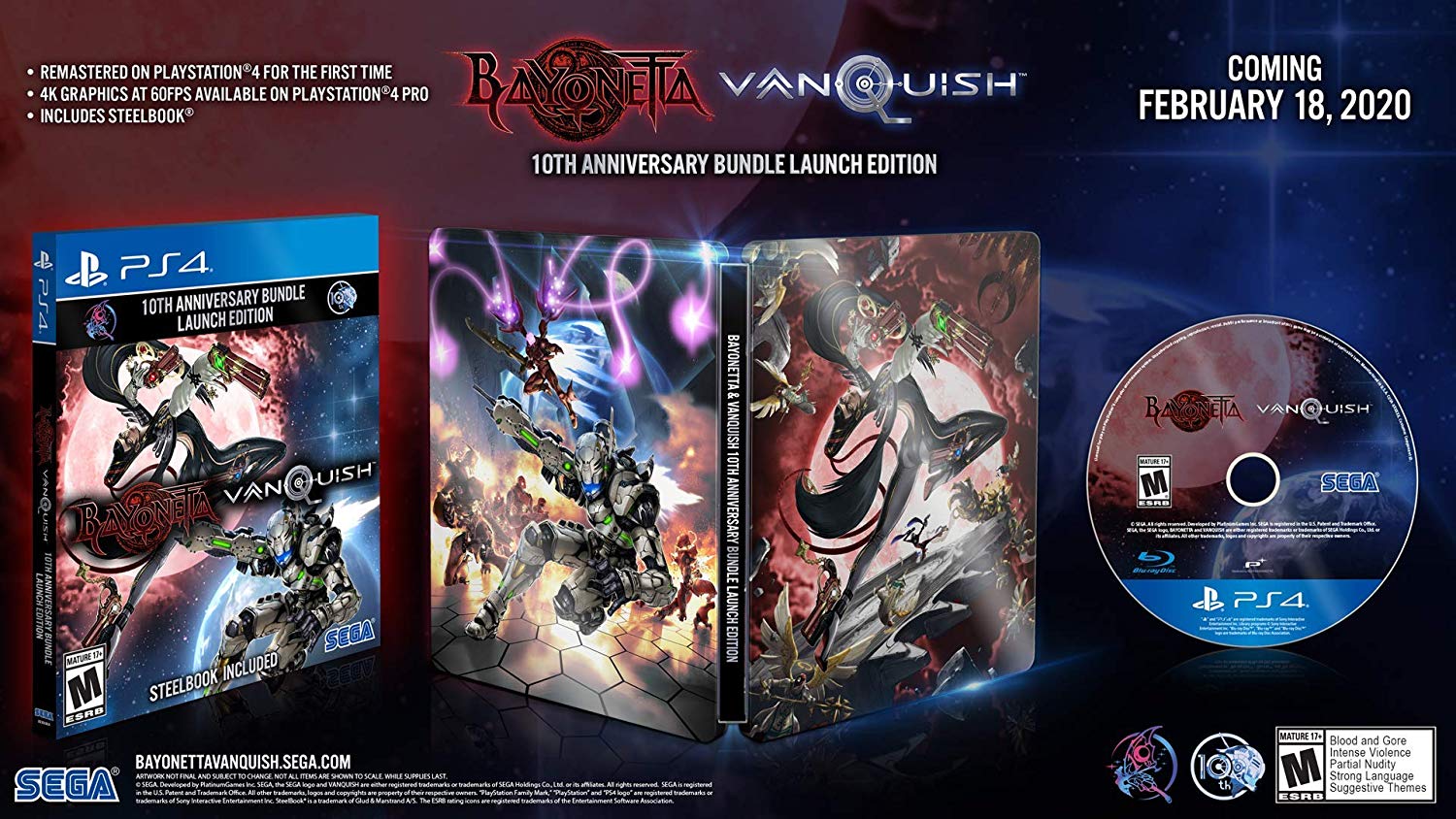 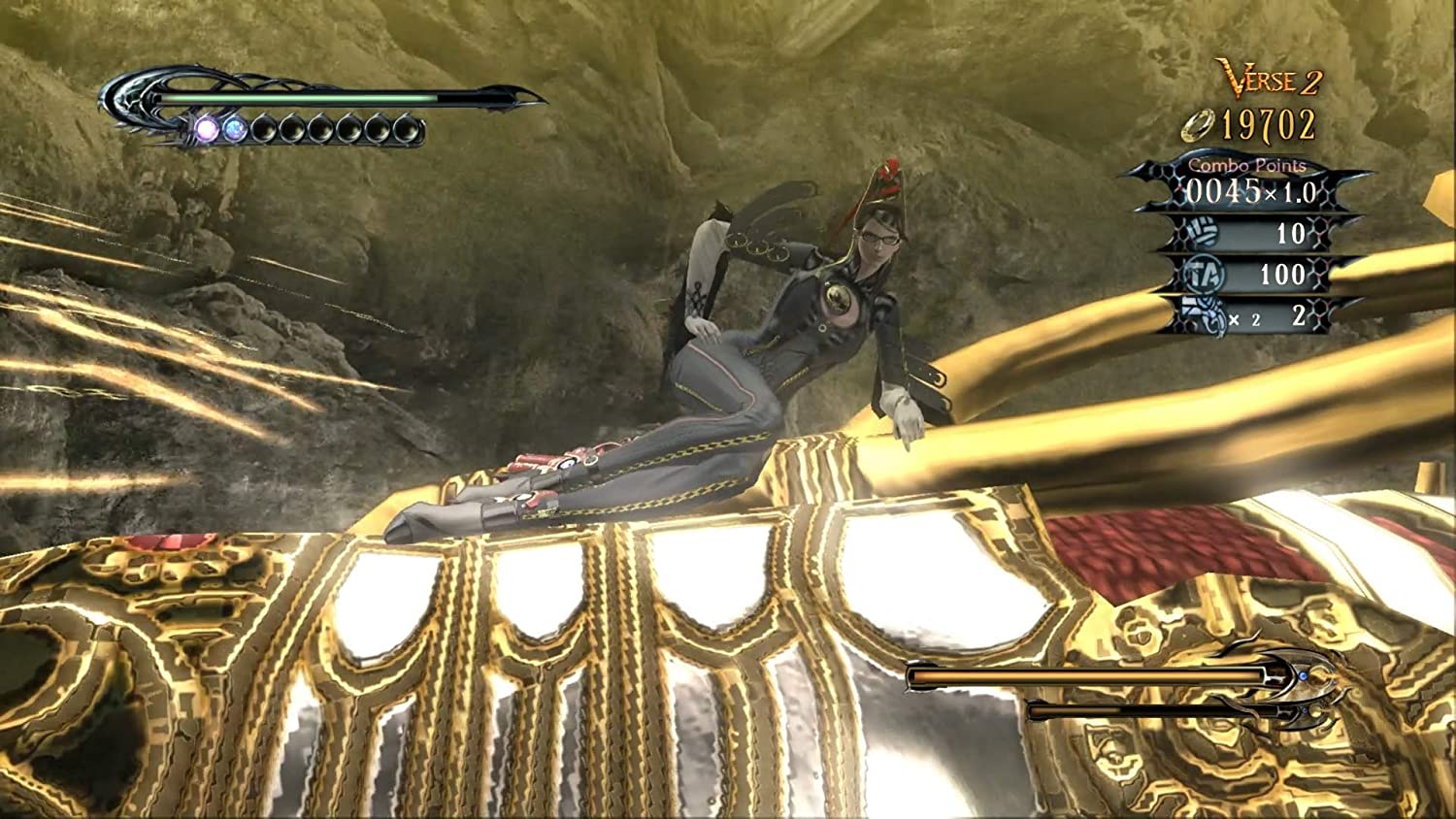 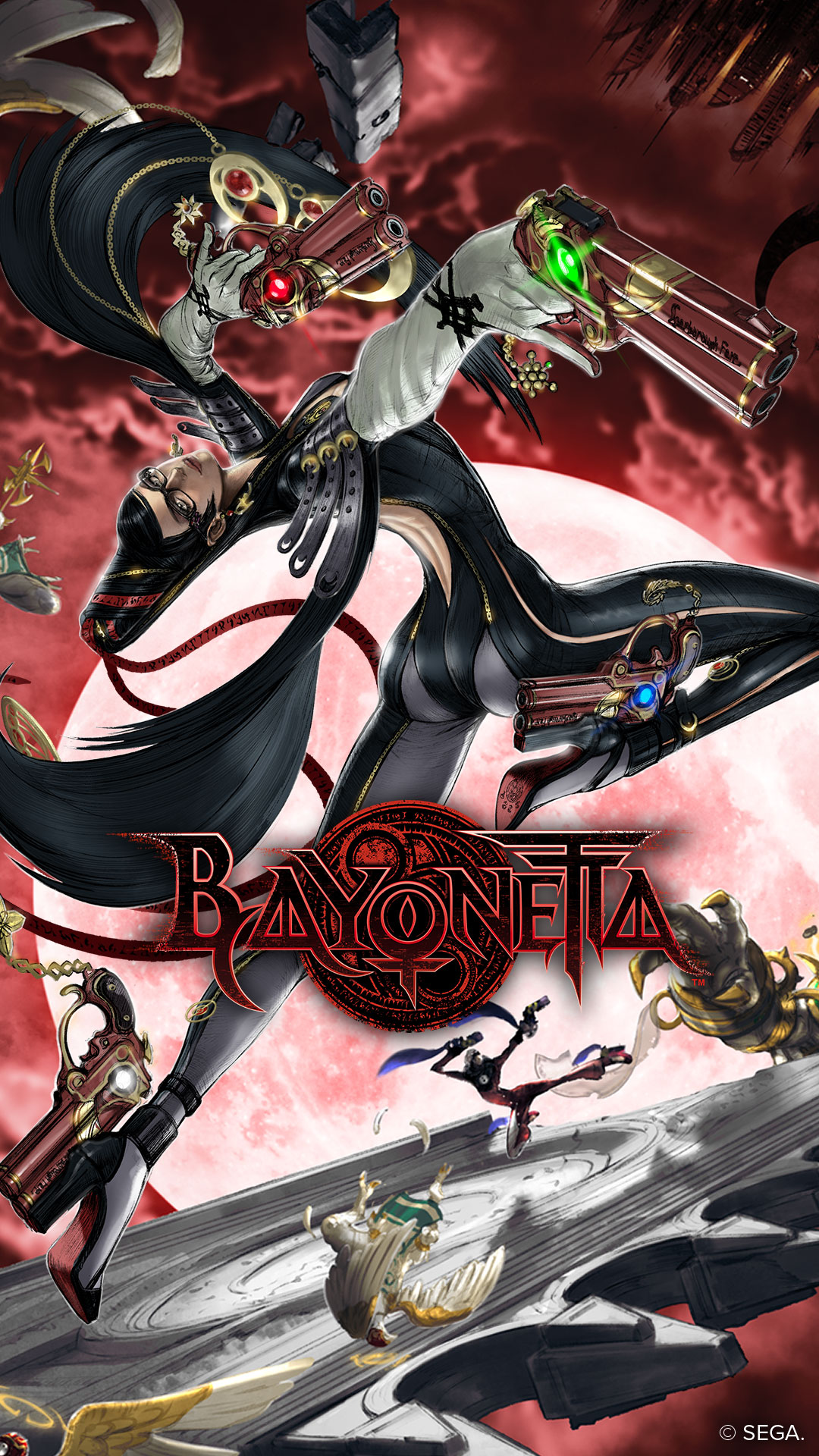 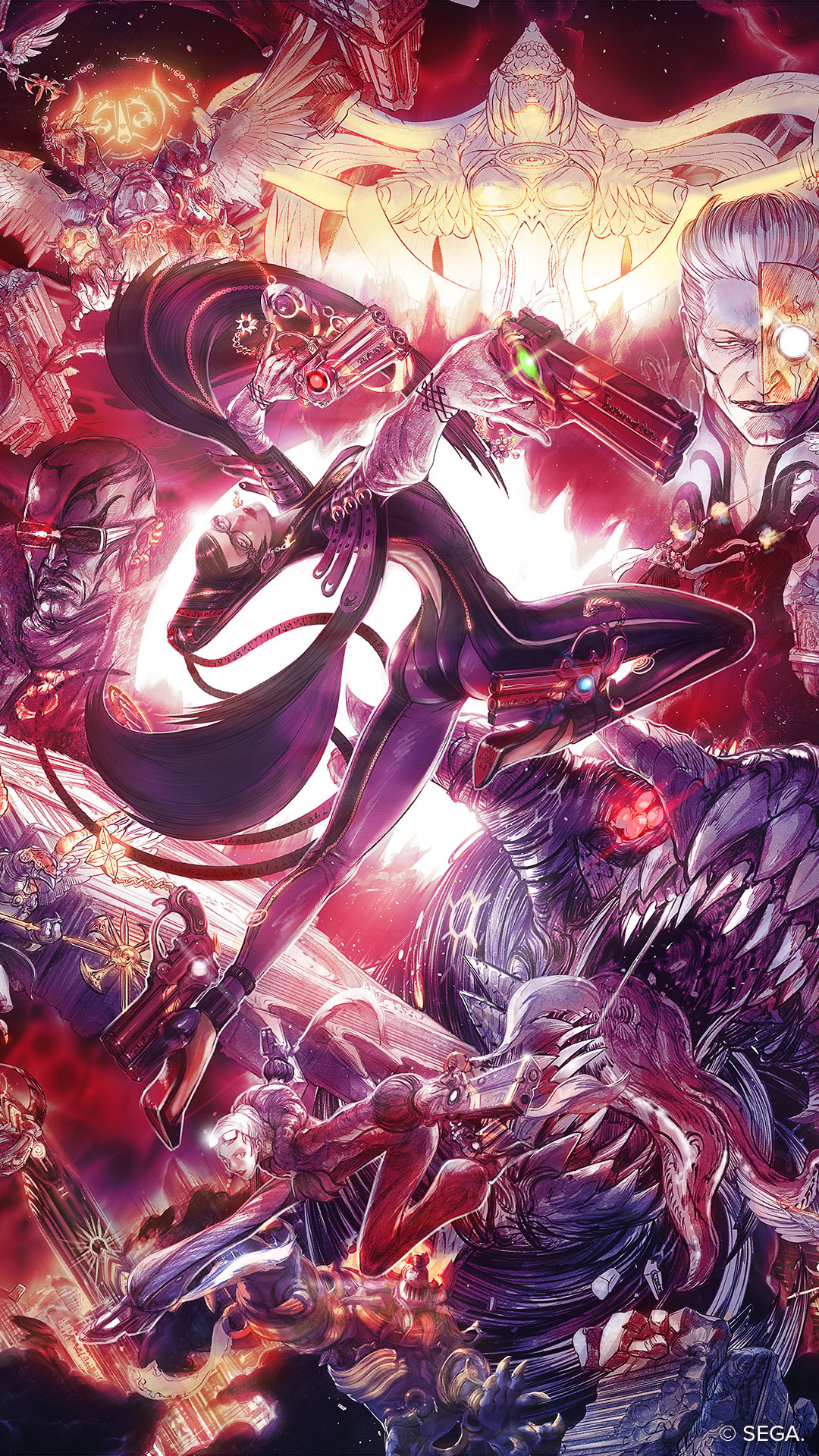