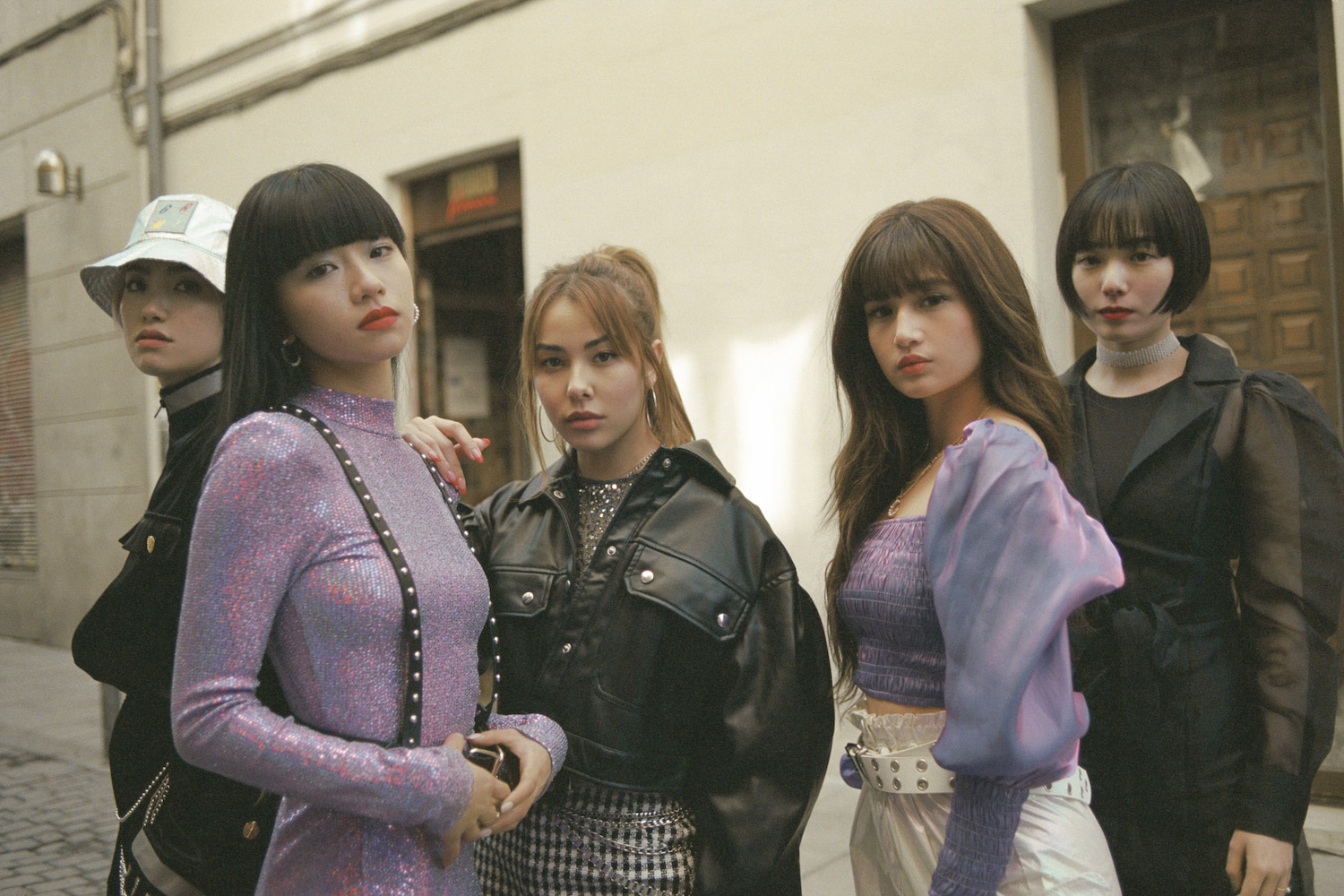 Japanese dance/vocal group FAKY has released the music video for their new song “half-moon”, shot on the streets of Madrid.

“half-moon” is Lil’ Fang’s first attempt at writing lyrics for the group on her own. She previously co-wrote the lyrics for FAKY’s “GIRLS GOTTA LIVE” with co-member Akina.

half-moon the other side of me
hitotsu dake ja / everyone has two faces
yume to genjitsu kotae o sagashi teru / looking for answers in dreams and reality
dare mo dare ka motomete Heartache / everyone seeks for someone Heartache
kakae teru mama de ayumu / while holding on, keep walking
Own my life

FAKY shot the music video in Spain in February month during a break from their performance at Japan Weekend Madrid, the country’s largest Japanese culture event.

“half-moon” is a strong step forward for FAKY after their 2019 “GIRLS POWER” trilogy – “GIRLS GOTTA LIVE”, “ANTIDOTE”, and “NEW AGE” – which achieved over 5 million views on YouTube. 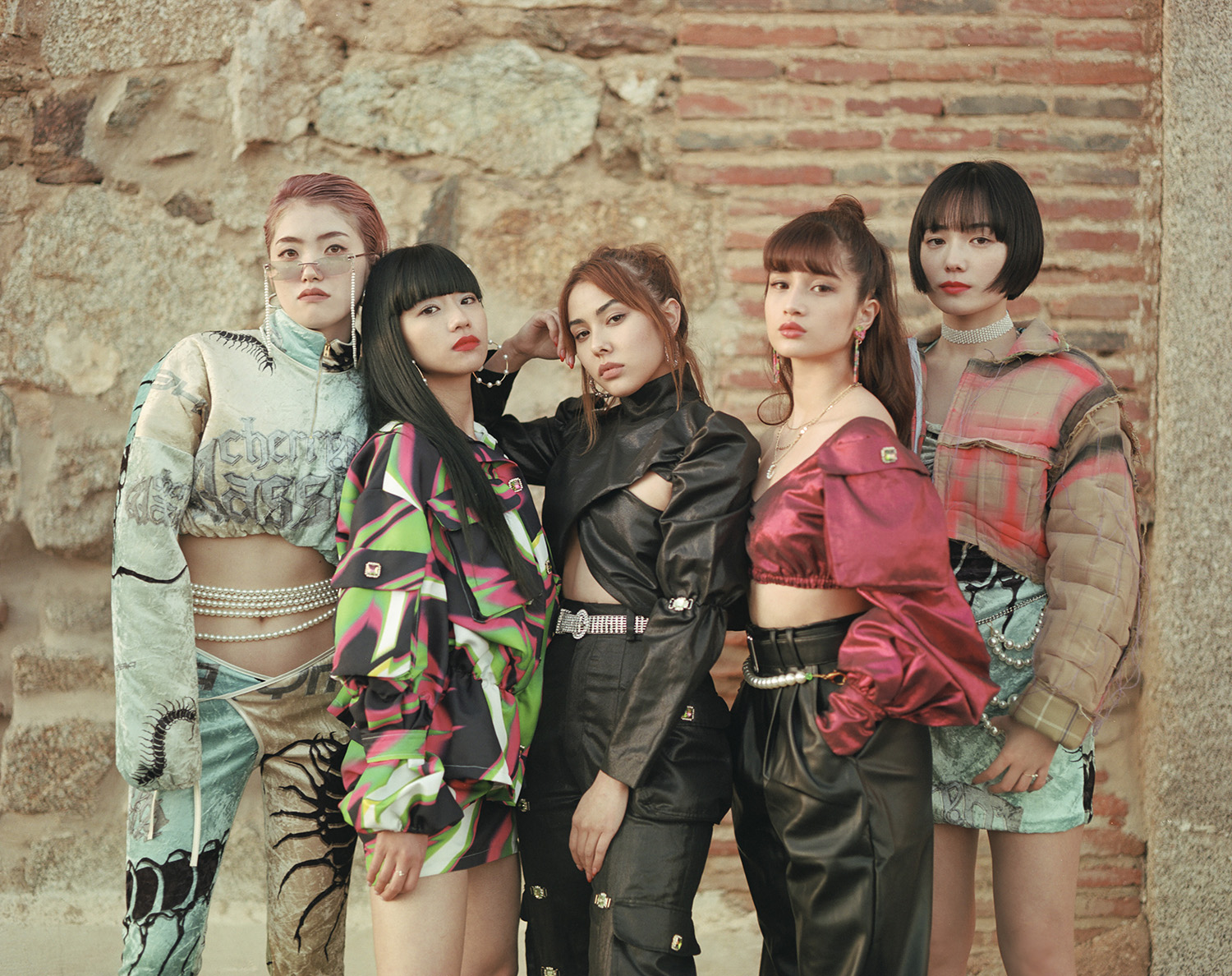 Following the theme of the song’s title, the group chose “half-moon” as the first single of 2020 to show fans their unique combination of feminine power and sensitivity.

“I believe this song is highly conceptual compared to our other songs,” said Lil’ Fang. “One of the primary thoughts that I put in the lyrics is that I wanted to keep following the path I’ve decided even if it might be wrong. I feel like we were able to intensely express that feeling, and I hope that our fans can feel the strength of our will to move forward in this music video.” 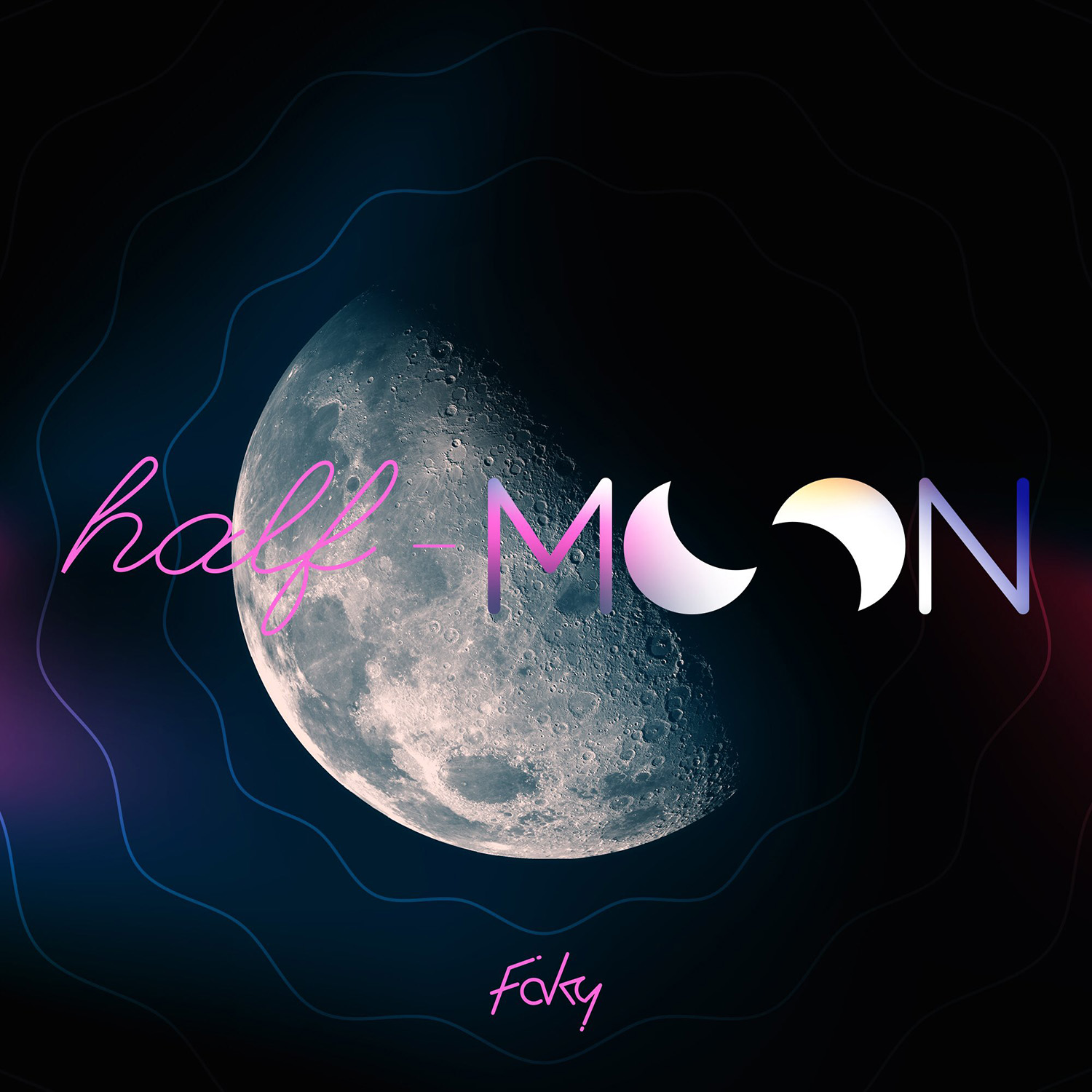 Since the group formed in 2013, FAKY’s YouTube videos have reached over 14 million views from fans in over 120 countries. The members of FAKY are from diverse backgrounds but have come together in Tokyo to make not just J-Pop music, but a broad musicality combined with a mainstream sound. Five personalities giving you alternative girl pop from Tokyo!

Their music has also been featured in popular anime such as Black Clover, Cardfight!! Vanguard: Legion Mate-Hen, and Gundam Build Fighters: Battlogue.

New and revamped FAKY to be announced in early 2015