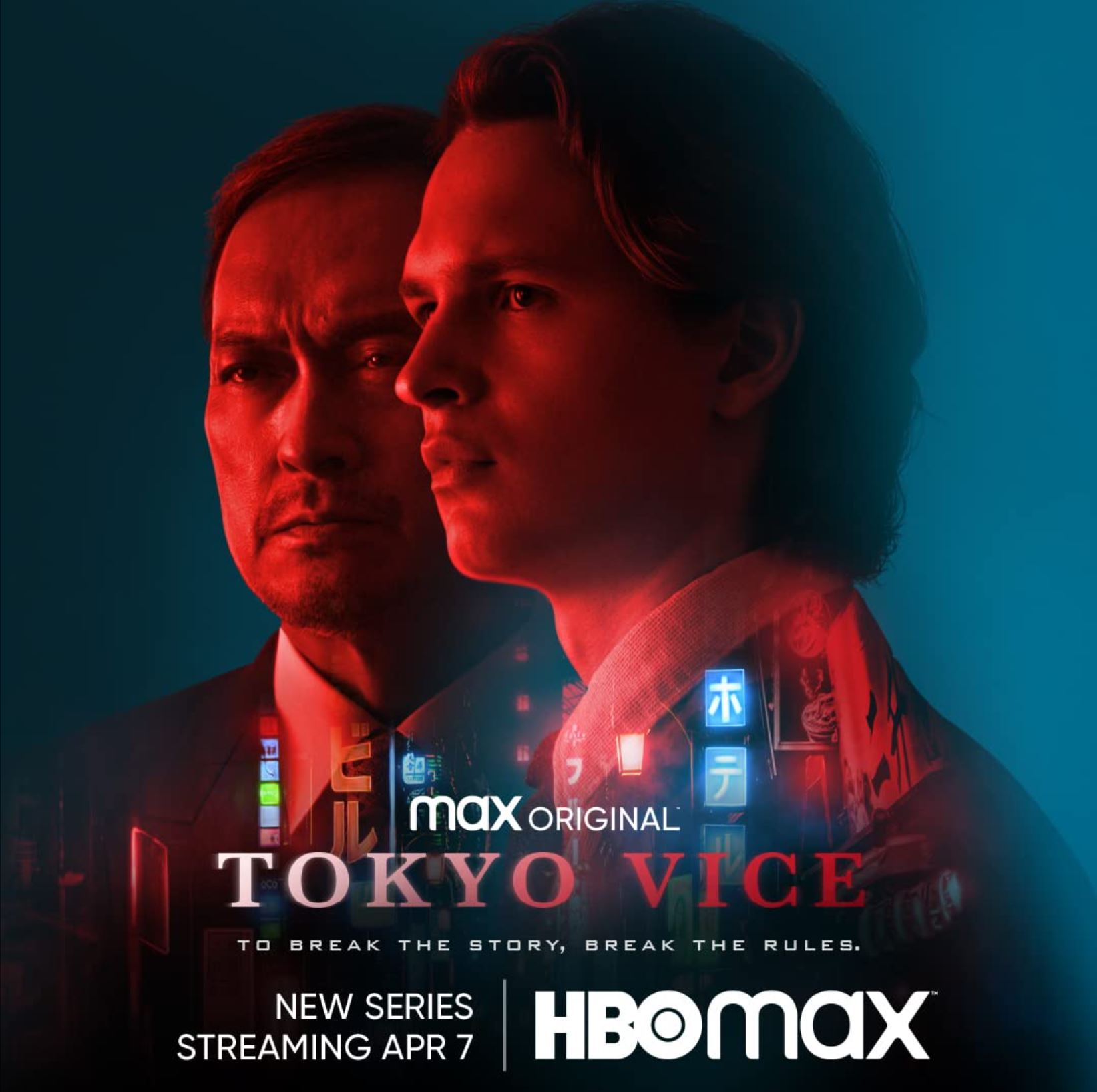 The pilot episode is directed by Michael Mann (Heat, The Insider) and debuts April 7. 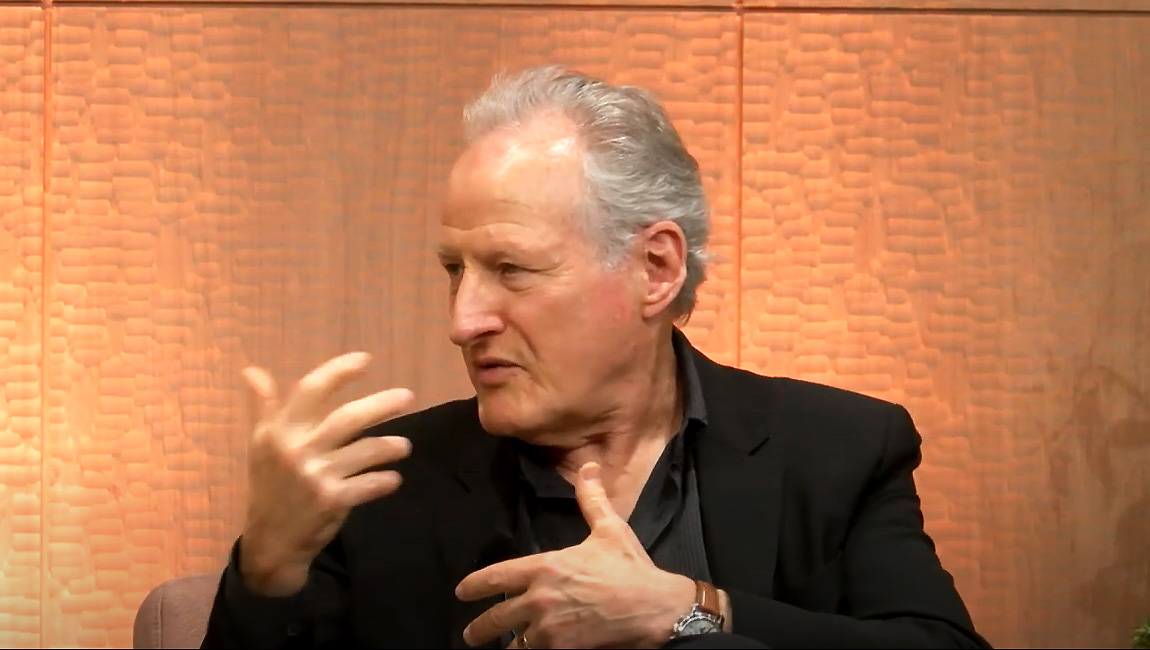