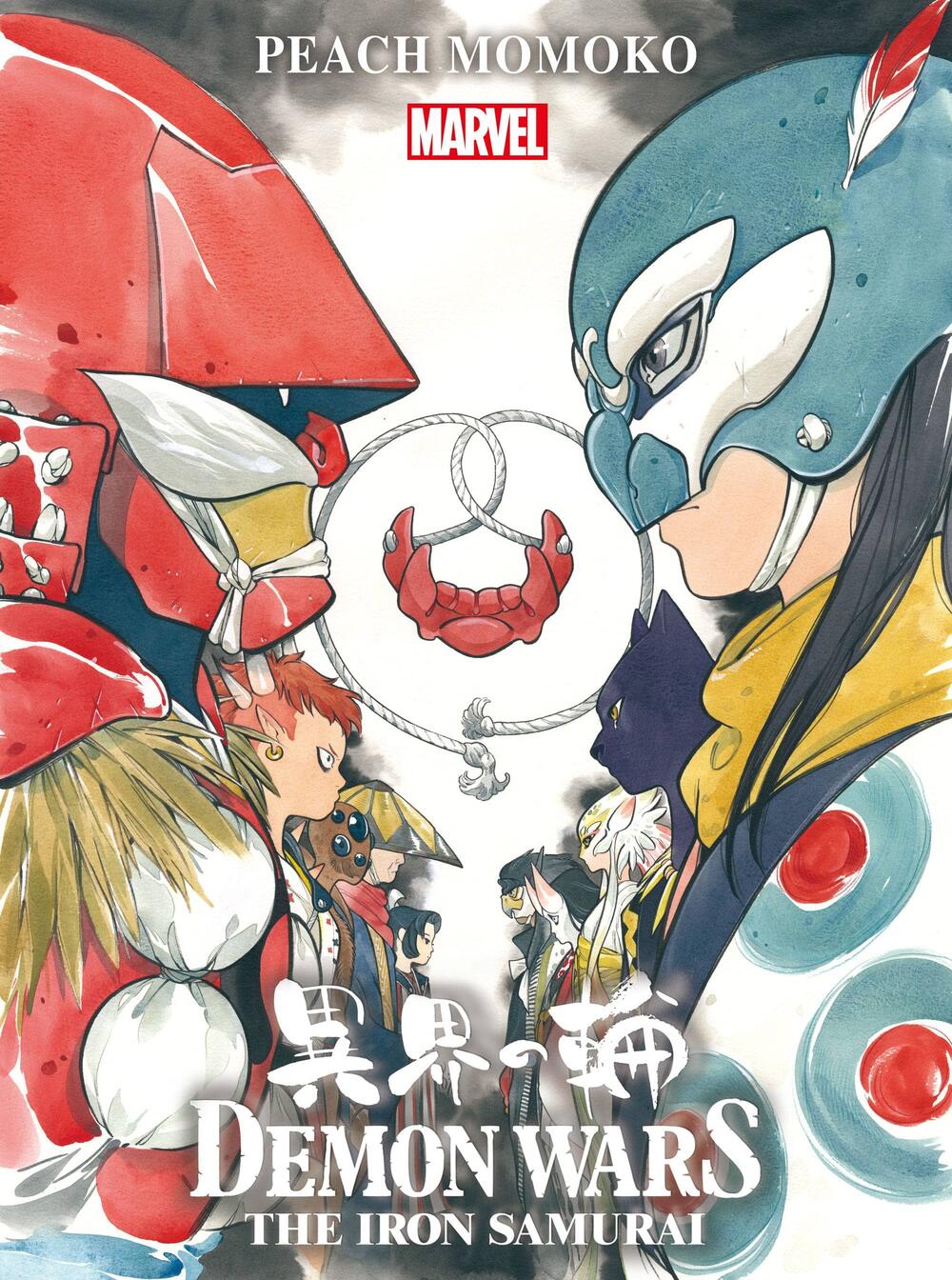 The new storyline takes on Marvel’s epic Civil War storyline which ran from 2006-2007 and served as the basis for the 2016 MCU film Captain America: Civil War. Momoko will adapt the superhero conflict into the “Momoko-verse” inspired by Japanese folklore, featuring new designs of classic characters such as Iron Man, Captain America, Black Panther, and more.

The first issue, Demon Wars: The Iron Samurai, is scheduled for release on August 3.

“I am very happy to expand the series and get to show more of the love that I have for Japanese folklore and the way it inspires me with new stories told through my Momoko-verse lens,” Momoko said. “I am also very excited to redesign even more characters because I love character designing!”

“It is a honor to tell my version of the classic Marvel Comics event, Civil War. My story and characters are already so different from the main Marvel Universe designs and this series will give fans a chance to see even more fun layers and different takes on Marvel storytelling.” 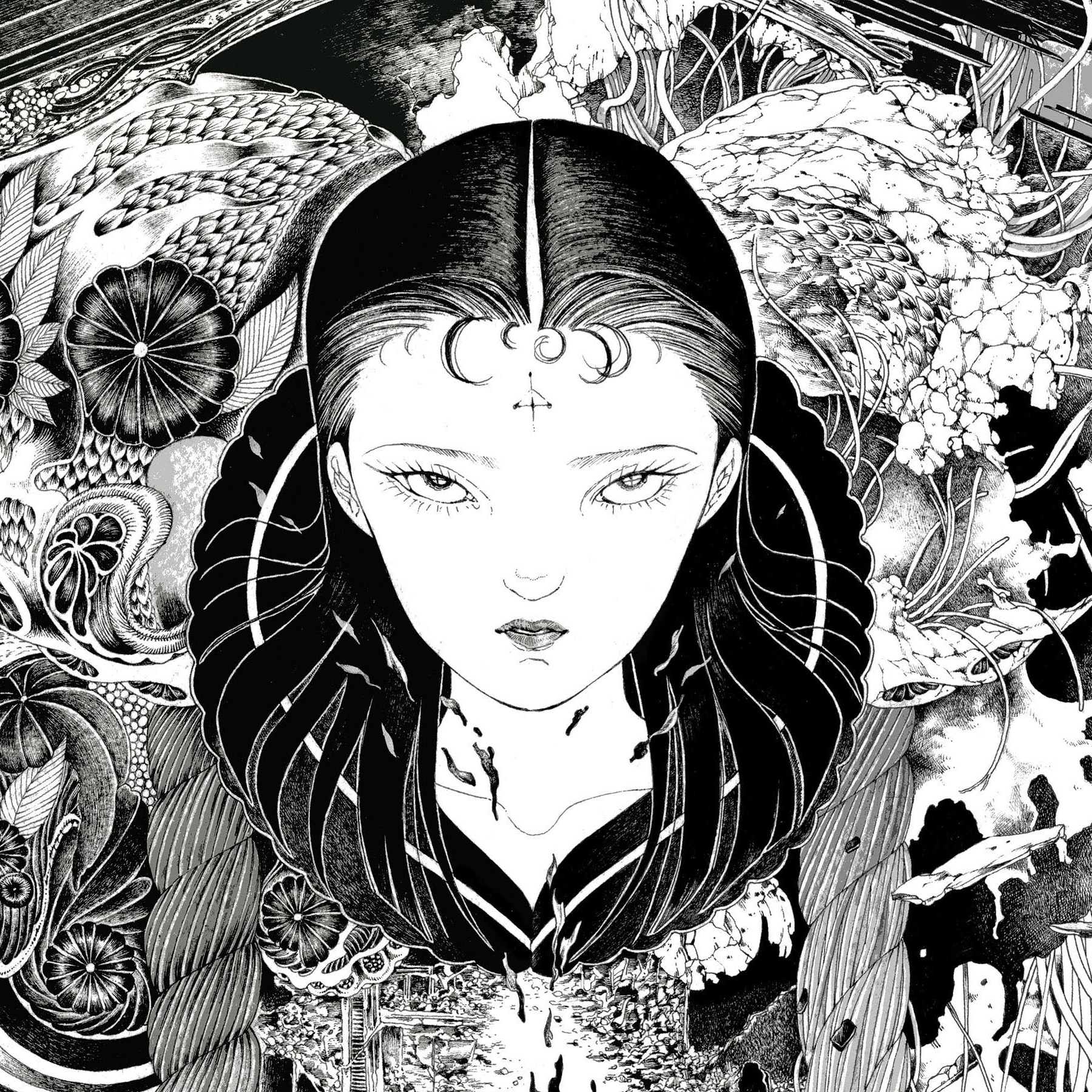