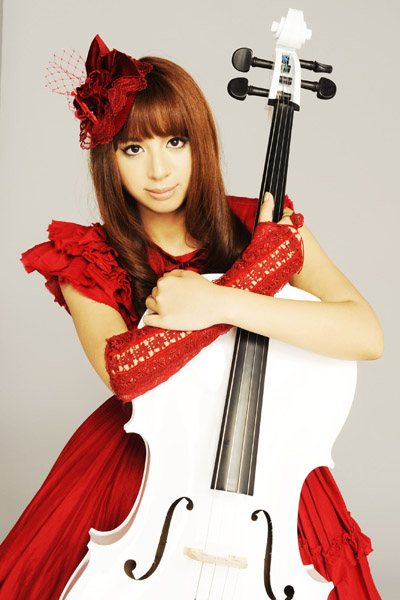 Adorable, sweet and cute are what you think when you first see Kanon Wakeshima. Her dress is an exclusive design from Mana (Moi-même-Moitié). The floor length gown is blood red and it hugs her tiny waist before blossoming out like a rose around her. Sitting daintily atop her head is a matching hat with lace and a miniature red cello hiding amidst the netting and flowers.

Her debut U.S. concert at Otakon is short but meticulously choreographed, much like her image has been meticulously built by Mana and her record label. But however they try to funnel her talents into one avenue, the multifaceted core that is Kanon Wakeshima still finds a way of working itself into her music, her fashion and her art.

“I have been playing the cello since the age of three,” she says during one of the talk breaks during her concert. She clutches a sheaf of papers, English words for her to mime back to the audience, but you can feel the sincerity in her speech, her nervousness and her desire to perform well.

And she does perform well. The stage is hers alone, with no backup band or dancers. While the dance movements are at times awkward and stilted, she manages to enthrall the packed ballroom with her personality. Before “Ennui Kibun,” a cell phone begins to ring loudly. There’s a confused moment as everyone in the audience checks their phones, but then realizes it’s coming from the stage as Kanon searches in cute embarrassment for the offending prop.

At Otakon’s performance she plays her white cello, aptly named Mikazuki (crescent moon, number 3). But she owns two more cellos. She gives each a special name and also incorporates a number into the name as a little inside secret. Her red cello, mostly seen in her music videos, is named Nanachie (Wisdom, number 7). “I record the majority of my songs with a brown cello that I’ve had since middle school,” she says with great fondness. “I call this cello Yaeharu” (Spring, number 8). Simply naming your cellos won’t produce that baroque sound so prominent in her debut album, Shinshoku Dolce. Kanon has modified the modern cello bodies. The most significant change is the use of gut strings instead of steel strings to create a deeper and earthier sound.

Kanon doesn’t limit her musical preferences to just classical baroque. Renaissance era and medieval pieces hold a special place in her collection, with some compositions so old that the original composers are long lost to history. Emilie Simon, a modern French composer of electronic music is also one of Kanon’s favorite performers. She tries to keep up with what Simon is doing and listens to her music so much she can’t quite choose a favorite song.

A concert is not her only debut. Kanon is holding her first gallery opening at Royal/T in Culver City, Calif. Just like with her music, her thoughts on art are diverse. When I ask her about the unique fashion and themes in her artwork she promptly replies, “Alphonse Maria Mucha,” and you can see the heavy art nouveau influence in her use of line art and pastel tones. Her illustrative storytelling is centered around tales from Hans Christian Anderson and Grimm’s Fairy Tales. Kanon also cites the Rimpa style of Japanese art as an influence and it often appears in the use of negative space and stylized accessories in her illustrations. The pieces that will be on display were chosen specifically with her fans in mind. She says, “I chose the gallery pieces based on responses to the artwork viewed on my website.”

Her impression of her American fans is warmth and excitement. She finds the Americans who wear Lolita fashion to be very cute and was curious about where they purchased their clothing. After touring the U.S. she’ll perform her first solo concert in Japan and plans to release a new single in September. Working with Mana has been a wonderful experience and she hopes to collaborate with more musicians in the future. For the multi-talented Kanon Wakeshima, her U.S tour has been a series of successful firsts and we know that this certainly won’t be her last. 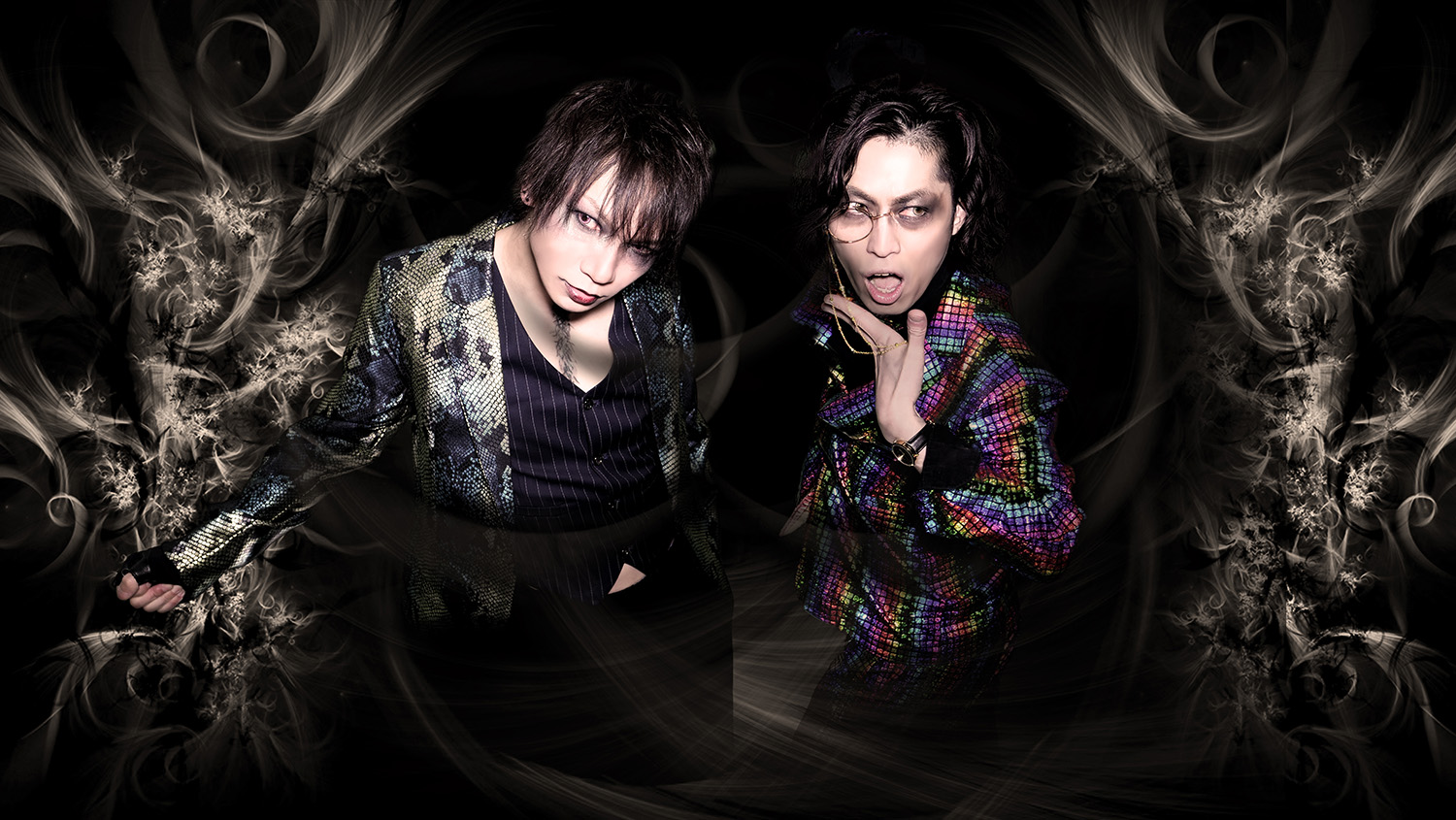