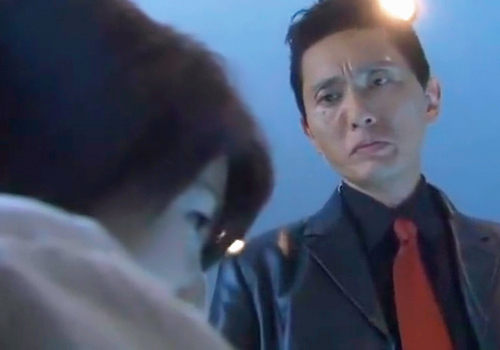 SUMMARY
Maya doesn’t buy Falcon’s story, and she pulls a gun on him. Before she can pull the trigger, she’s shot through the open window by a nearby THIRD-i sniper. Seems like Falcon pulled some cell-phone trickery to bring THIRD-i to the scene, and they take the wounded Maya into custody.

Senior THIRD-i operative Ikuma Kano (Yutaka Matsushige) doesn’t waste any time. He gets Maya bandaged up and straps her in for some shock therapy interrogation. She doesn’t give in easily, and Kano keeps up the pressure. Maya agrees to reveal the location of Takagi Sr. if Falcon accompanies them on the drive.

Kano and Hoshou are assigned to handle the mission, and they pack Maya and Falcon into the van. THIRD-i director Kirishima keeps tabs on them from central command, and it isn’t long before they realize they’re being tailed by a suspicious car.

Maya asserts that someone in the van must be a traitor, and she takes the opportunity to play some head games with the crew to raise the tension. Is the traitor Hoshou or Kano? 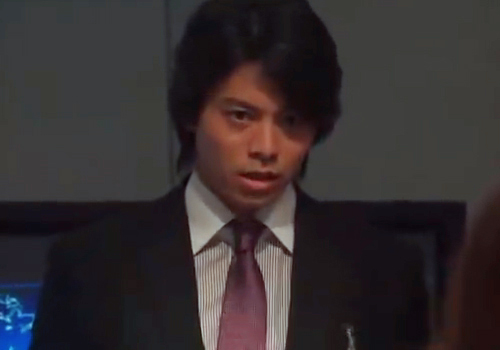 Back at the prison, the guard changes his mind and decides to spare his wife and put the hit on her boyfriend, instead. Kamishima works his magic and it’s just a few hours before the boyfriend’s body shows up in a garbage dump.

THIRD-i’s virus expert, Professor Shikimura, is kidnapped, and Takagi Sr. shows up on the videotape helping the terrorists. Is he really a traitor after all? Back in the van, Takagi figures out that Hoshou is the traitor and sends a coded message to Kirishima at THIRD-i. Before help can arrive, Hoshou shoots Kano with his own gun and frees Maya. 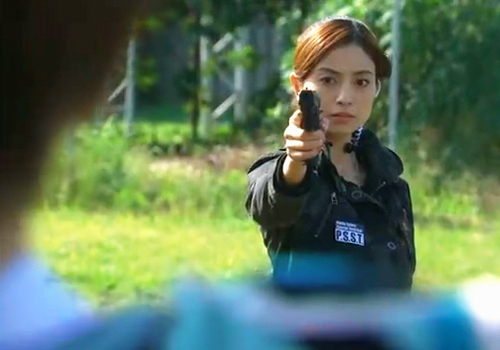 WHAT’S SWEET
High school student Aoi definitely has a crush on Falcon, and openly celebrates when “ero-teacher” Maya doesn’t show up for class.

WHAT’S MEDICALLY IMPOSSIBLE
Maya’s super-fast gunshot wound recovery. She goes from unconscious and bleeding to fashionably bandaged and handling electro-shock just a few hours later. Whatever meds she’s on, I want them. 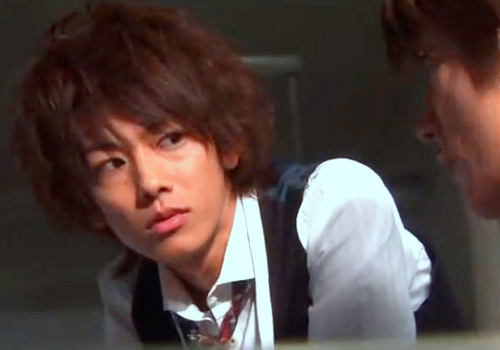 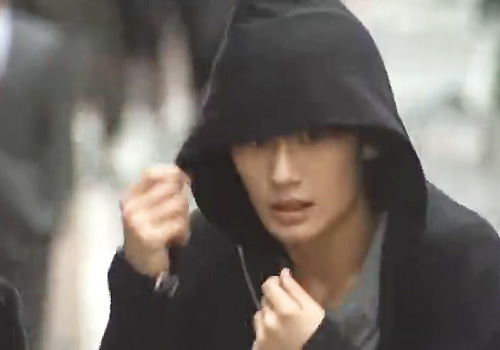