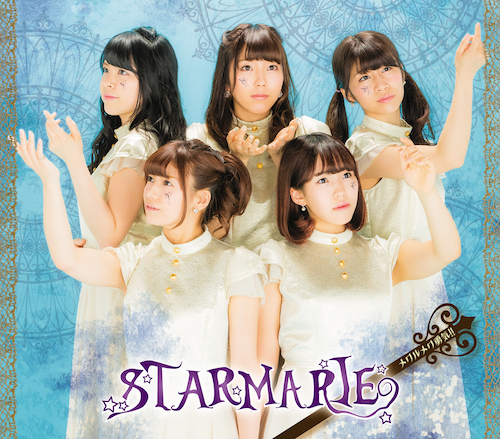 STARMARIE will perform the ending theme for anime series Cardfight!! Vanguard G, titled “Mekurumeku Yuuki!” The series will begin its thirty-seven episode run on July 19th, while the single CD will be released on August 19th.

Throughout the seven years since their formation, fans of internationally renowned idol unit STARMARIE have begged for the girls to sing the theme song for an anime series! “This is a huge chance for STARMARIE,” commented the members, “We’re going to sing the best we can to bring a lot of energy to Vanguard!” 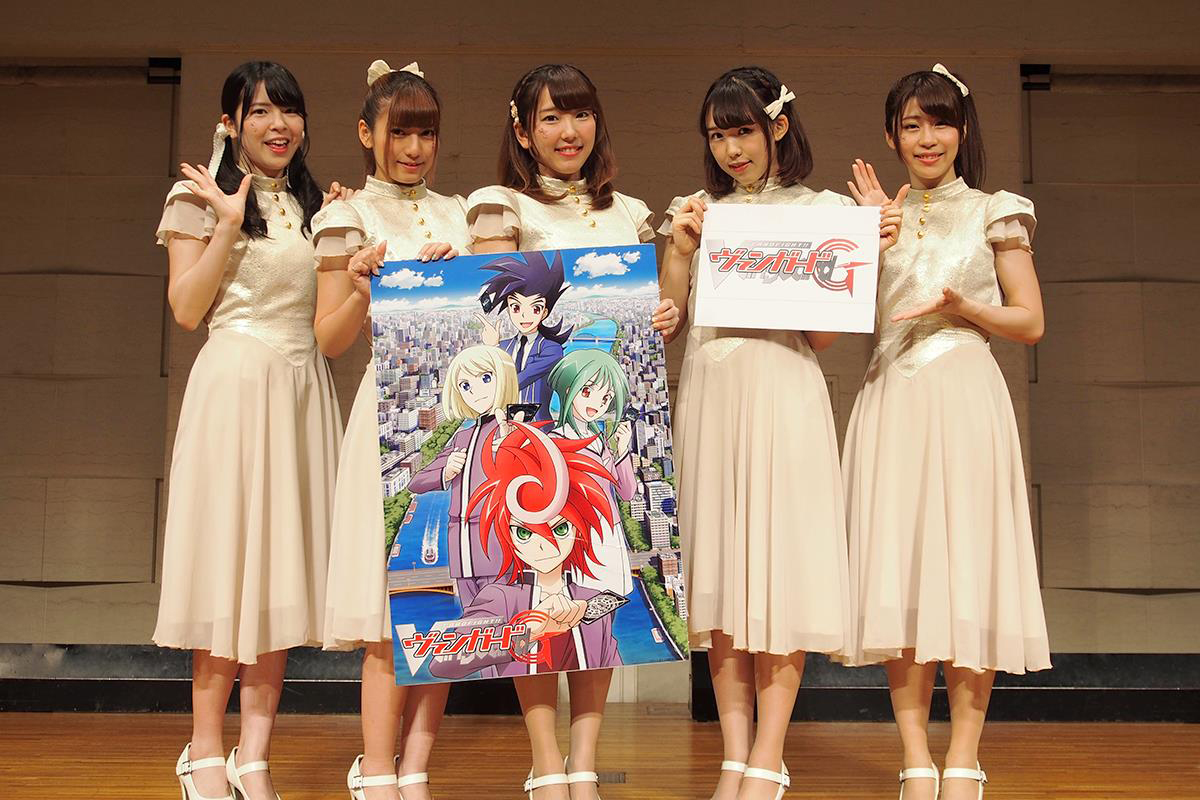