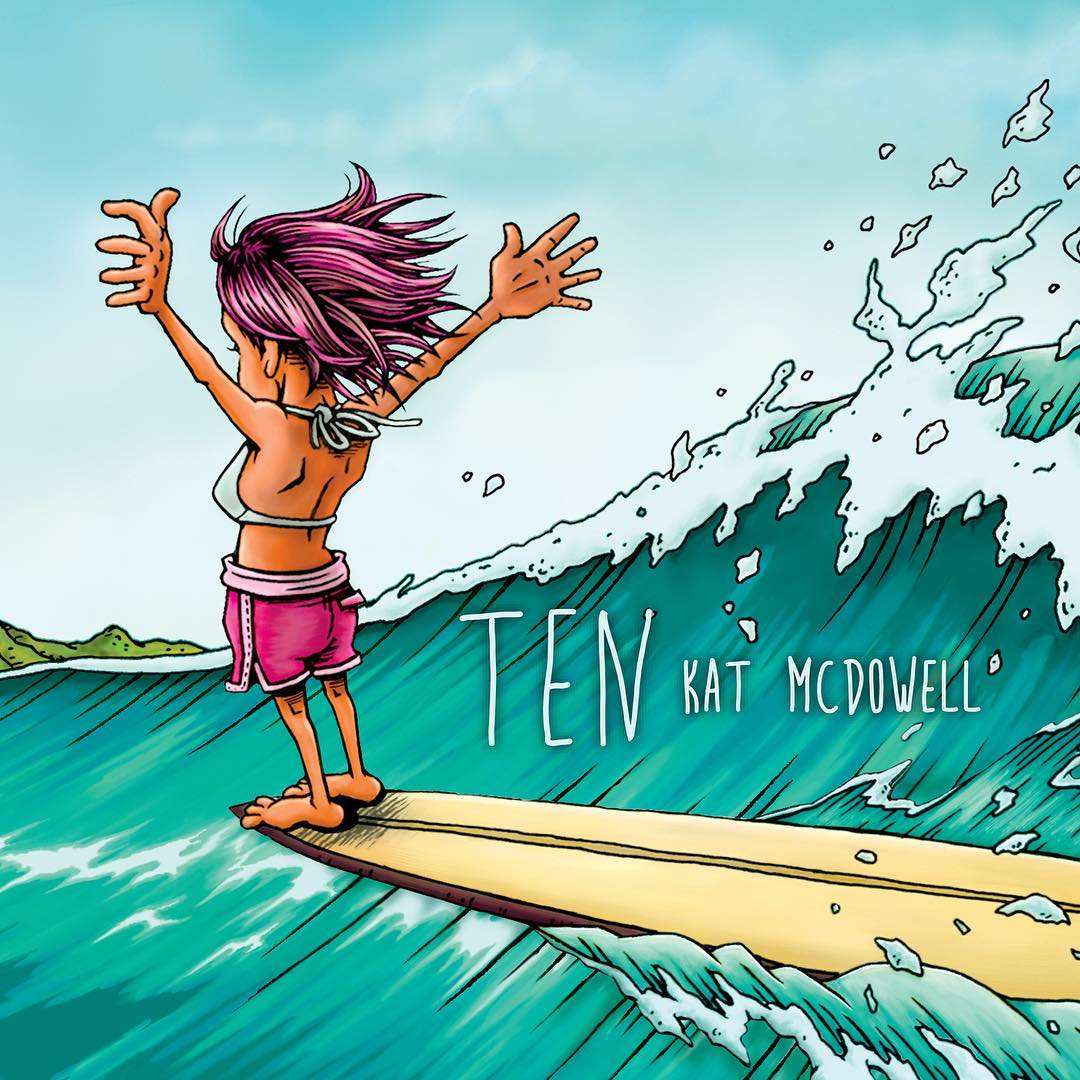 Singer-songwriter Kat McDowell’s latest album, TEN, released on March 24th, is by turns a bracing and soothing amalgam of beach bar ballads, mid-tempo rockers and quasi-lullaby’s. Possessed of a beguilingly ethereal yet warmly inviting voice that any sensible person might want to follow to the ends of the earth, McDowell spins tales that somehow find new resonance and insights in the old tropes of love, longing, and heartbreak. 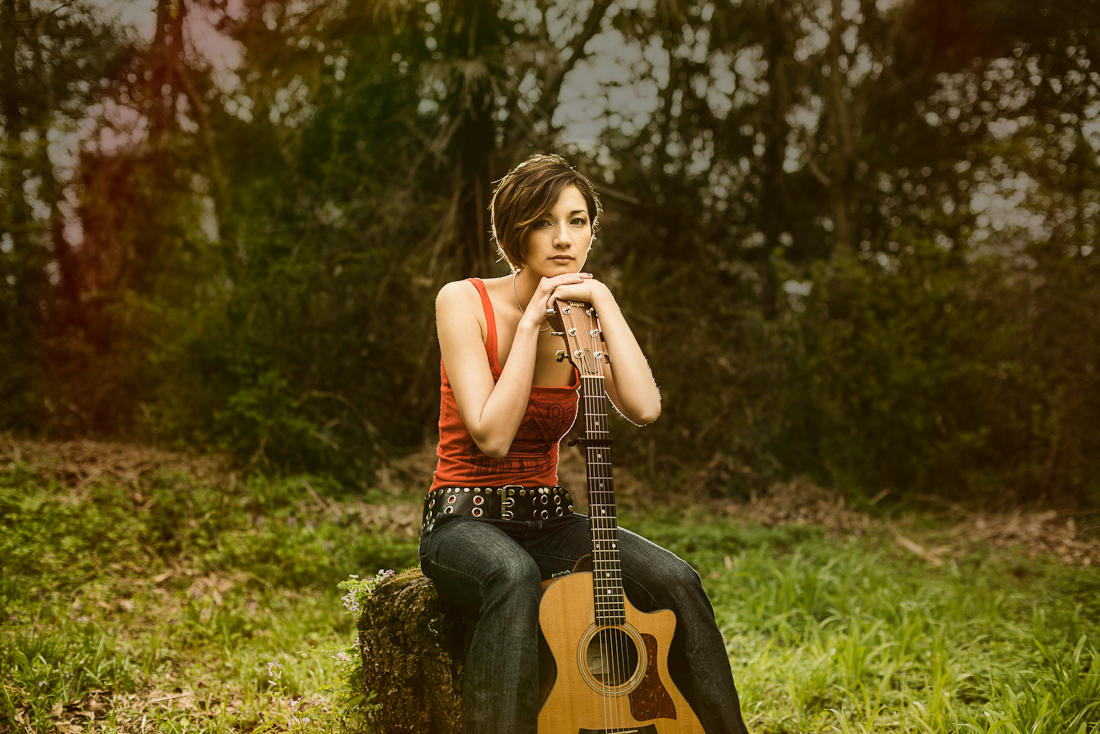 Describing herself as “a half Japanese/half Kiwi girl … writing songs and touring the world,” Tokyo born, New Zealand raised, and current LA native McDowell has recorded for several labels including Sony Japan but decided to self-release her latest effort (available for purchase on her homepage) after a successful Kickstarter campaign. Any singer-songwriter has to be willing to get figuratively naked in front of strangers, and the songstress proves she’s willing to do just that with stories of a life well lived that are like secrets whispered in your ear.

The album cover image and the artist’s sometime surfer vibe might seem to impart a carefree ambiance to the proceedings, but as with any ocean the really interesting stuff is under the surface, and there are layers to McDowell’s songs that have depth, as things are not always what they seem. She has that rare knack of writing songs that sound both familiar and novel at the same time; like trying a rewarding new recipe that somehow reminds you of your favorite childhood dish.

Can’t Get Enough
This collaboration with rockers Monkey Majik is like the beginning of summer vacation when the days stretch ahead with limitless possibilities and the promise of good times with friends. McDowell’s voice sounds like it’s been coated with sunshine.

Language of My Heart
A reggae-tinged, ukulele powered song about the timeless efforts of lovers to find the right words, even the unspoken ones. Towards the end, the singer lets loose with a mouth-blown, faux sax solo. Utterly charming.

Photographs
A semi-cautionary tale about believing your own fame, the old-fashioned kind and the newer filter focused, social media version, rather than discovering the worth of your true self.

Never Before to Never Again
“… dancing umbrellas in the rain,” the rich wordplay lends surprising freshness to the universal theme of love that once was but now isn’t underpinned by mournful but not maudlin slide guitar playing. A resonant message for those who’ve been there, and who hasn’t?

Maybe Tomorrow
Another song about lovers at cross purposes that’s by turns hopeful and uncertain. Yes, there’s tomorrow, but meaningful connection might forever be out of reach if always pushed to the next day. McDowell’s vocal has a wonderfully cutting timbre.

Not Good For Me
A break-up song, but not as mean-spirited as Go Your Own Way, this one has a narrator finding the courage to stand up for themselves in the face of a controlling partner complemented by an urgent guitar and drum attack.

Candle
The artist teams up with moumoon’s YUKA for a tune sung in both English and Japanese with a hauntingly beautiful melody and very pretty piano.

Just an Illusion
At first blush the liltingly romantic and sensual chord changes make you think all will be well, but the lyrics paint a picture of someone falling for their own image.

Speechless
What do lovers do when words fail, as is often the case?

Bad Times Better
Ending the album on a positive and comforting note, this gentle acoustic hug of a tune could be sung to a lover, a friend, or a child.

Like Suzanne Vega’s debut, Carole King’s Tapestry or even Van Morrison’s Astral Weeks, TEN is a richly satisfying listen from beginning to end without a dud in the bunch, and one that’s perfect for a reflective rainy day drive or a sunny afternoon at the beach. In a just world, these songs would be all over the radio even in this digital age. Do yourself a favor and seek out a copy.

McDowell will be on a spring tour of Japan beginning April 20th through June 16th.