Yoko Ishida has been entertaining anime fans around the world since her breakout song “Otome no Policy” for Sailor Moon R, and with subsequent themes for Ah! My Goddess, Ai Yori Aoshi and Strike Witches. She will be joining other popular anisong artists at Lantis Festival in Las Vegas later this month. NekoPOP had the opportunity to talk with Ms. Yoshida about her prolific career, including her role in the Para Para movement and thoughts on the unique appeal of anisong.

NekoPOP: Your career as an anisong performer has spanned three decades, beginning with your debut single “Otome no Policy” for Sailor Moon R. What was your impression of anisong at the beginning? Has that changed over the years?

Yoko Ishida: I still remember and can sing the songs of anime series I watched when I was little. “Otome no Policy” is especially a song filled with very anisong-like, sparkling, exciting quality. My impression of anisong hasn’t changed since I made my debut. I’m still amazed that I became an anisong singer.

NekoPOP: Sailor Moon just celebrated its 20th Anniversary with the debut of the new series Pretty Soldier Sailor Moon Crystal. Since the series is known for its strong and inspiring heroines, which Sailor Senshi character do you best identify with, and why?

Yoko Ishida: I don’t think I can be identified with any of the characters! (laughs) All of them are so cute, brave, and determined, I would be very happy to be like them.

NekoPOP: You’ve toured and performed for anime fans throughout the world. Why do you think anime, and ani-songs have a global appeal?

Yoko Ishida: I’m so proud of the fact that the unique enchantment of Japanese anime and anisong has been successfully delivered to the fans overseas. Whether people are focusing on the quality of anime or exciting anisong, I think it’s the same in both Japan and overseas that everyone can recognize quality by just watching and listening.

NekoPOP: You were involved in a number of songs in the Para Para and Eurobeat movement, including the Para Para MAX series, which was released in the U.S. What led you to record this uniquely Japanese style of dance music, and why do you think it remains popular to this day?

Yoko Ishida: Back then, Para Para Dance was so popular in Japan. There was a project of making an album that involved both Anisong and Para Para Dance, then we did a tour in the U.S. 5 years later. The reason why it’s still popular is that it’s the mixture of the dance that anyone can dance easily and the anisong always remains in people’s heart. 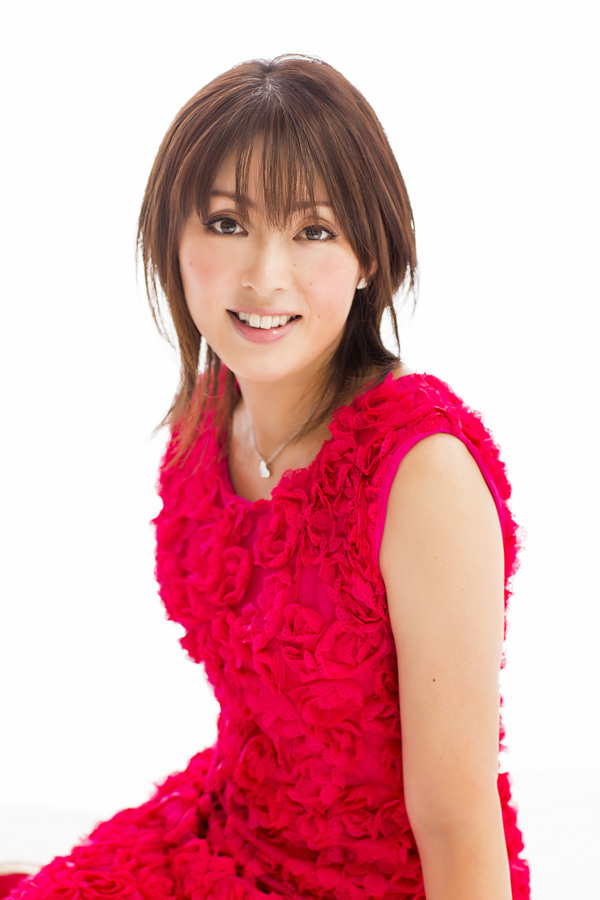 NekoPOP: Anime plays an important part in the lives of young people. When you were young, what anime did you watch?

NekoPOP: You’ve contributed many songs to Strike Witches, including “~Watashi ni Dekiru Koto~”, “Private Wing” and “Connect Link”. What was your reaction to the unusual combination of aircraft and anime heroines? If you could turn into an airplane, what would you do with this special power?

Yoko Ishida: At first, I thought it was kind of a difficult concept, but I became fascinated by not only the battles but by the hard-working attitude of girls and their daily life with friends. I’m truly touched by the story sometimes. If I was wearing a Striker Unit, I would be flying all over the place! (laughs)

NekoPOP: You post to your blog regularly, including sharing photos from your travels around the world. Please tell us about how you use social media to stay connected with your fans.

Yoko Ishida: SNS is the communication tool to connect with the fans who live in places where I can’t visit and meet with them directly. I want the fans to feel I’m still close to them by letting them know my daily life in Japan and giving them updates when I visits overseas.

NekoPOP: Who are your musical inspirations? Are there any particular artists that had an impact on your vocal or performance style?

Yoko Ishida: My inspirations come mainly from my daily regular life – when my friends tell me something interesting that gets my attention, or when my 5-year-old daughter suddenly mentions something very mature that doesn’t match her age.

Yoko Ishida: I believe anisong is mostly listened to by kids when they’re growing up. I think there is something special I can express because I have a daughter.

NekoPOP: You’ll be performing in Las Vegas as part of the Lantis Festival. What can American fans expect from your appearance at this special event?

Yoko Ishida performs live in America at Lantis Festival in Las Vegas on January 16 & 17 at The Joint – Hard Rock Hotel and Casino. 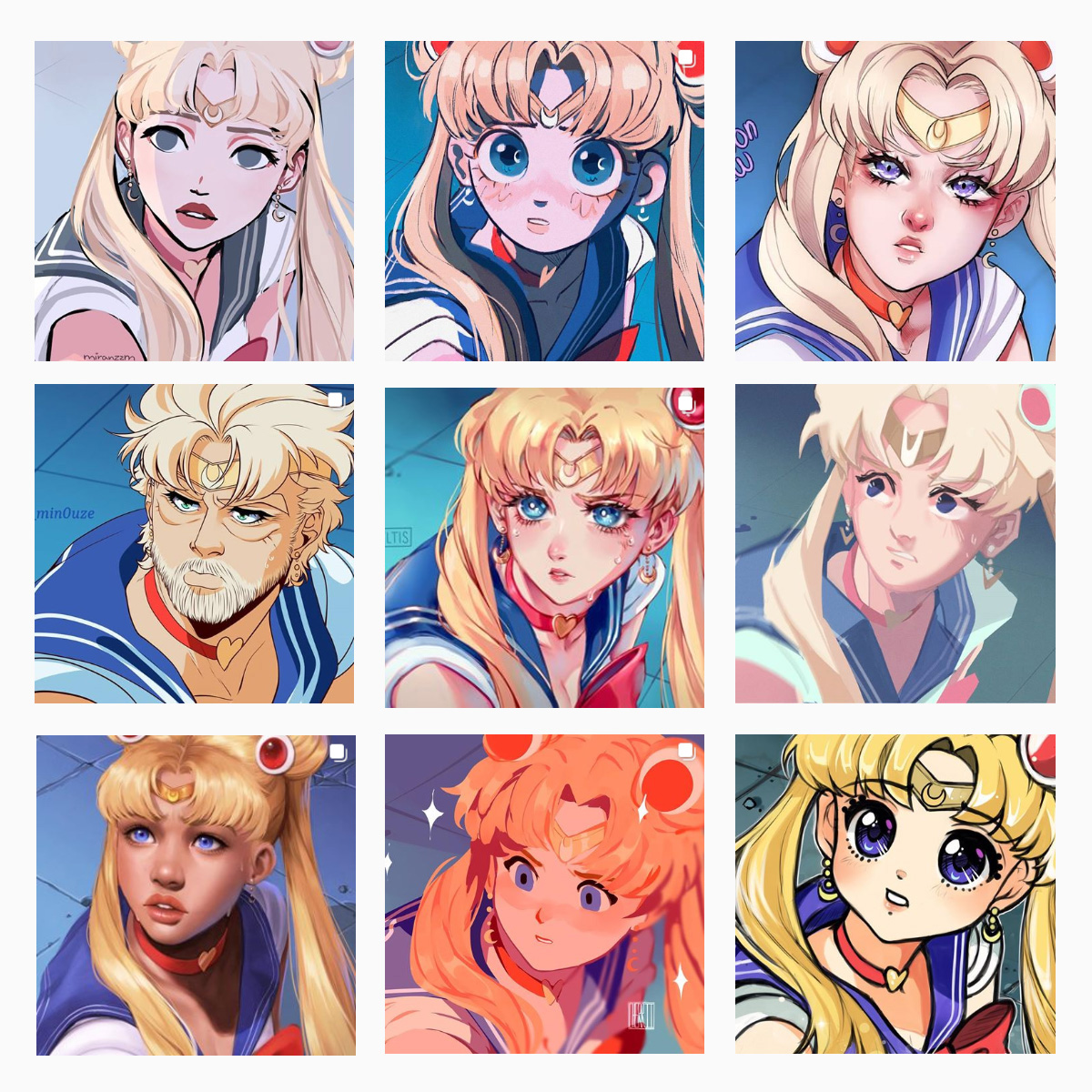