Kawamura is the first active idol to participate in this type of athletic contest in the history of the Japanese idol genre. After six months of training, Kawamura pushed herself to reach her target weight of under 48kg to compete in the atomweight division while still maintaining her performance and promotion schedule with Kamen Joshi. 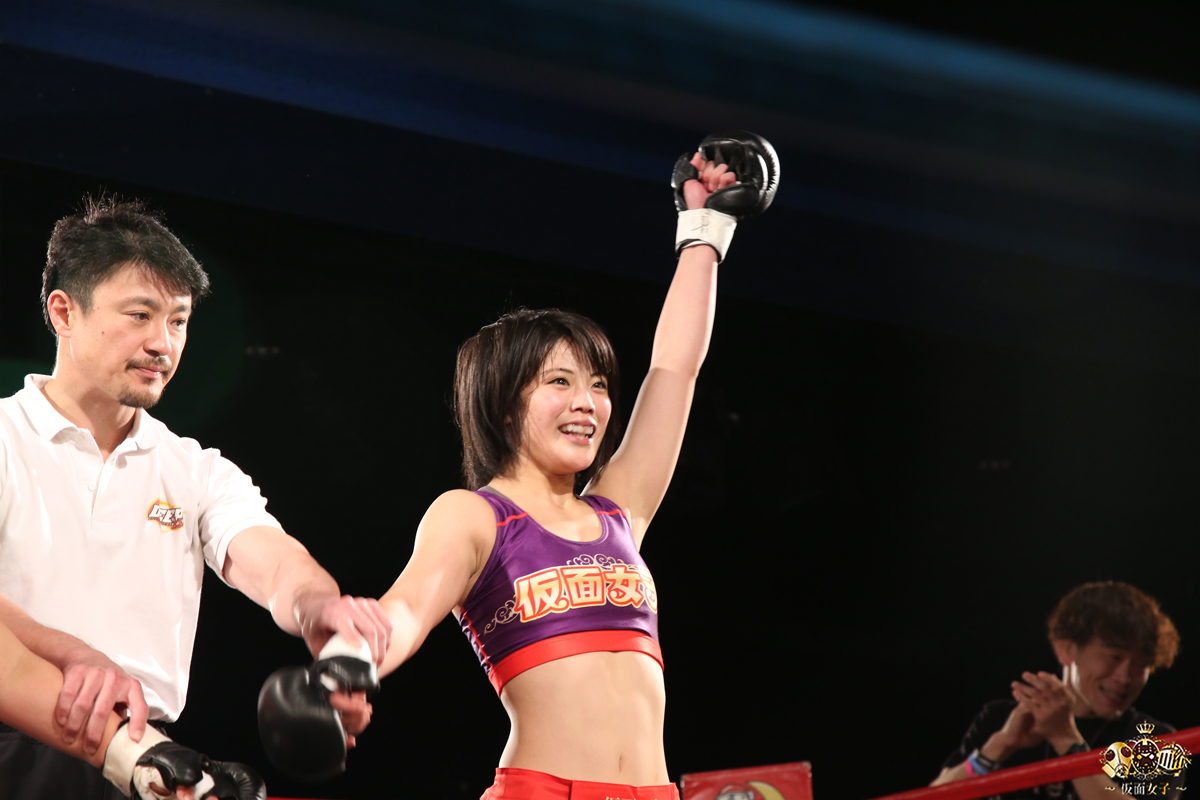 Kamen Joshi presented a special musical performance before the match, and then Kawamura entered the ring in her fighting outfit, mask, and chainsaw. After removing her mask, she began the intense and brutal fight, winning the judges’ decision after two rounds of punching, kicking, and physical takedowns. 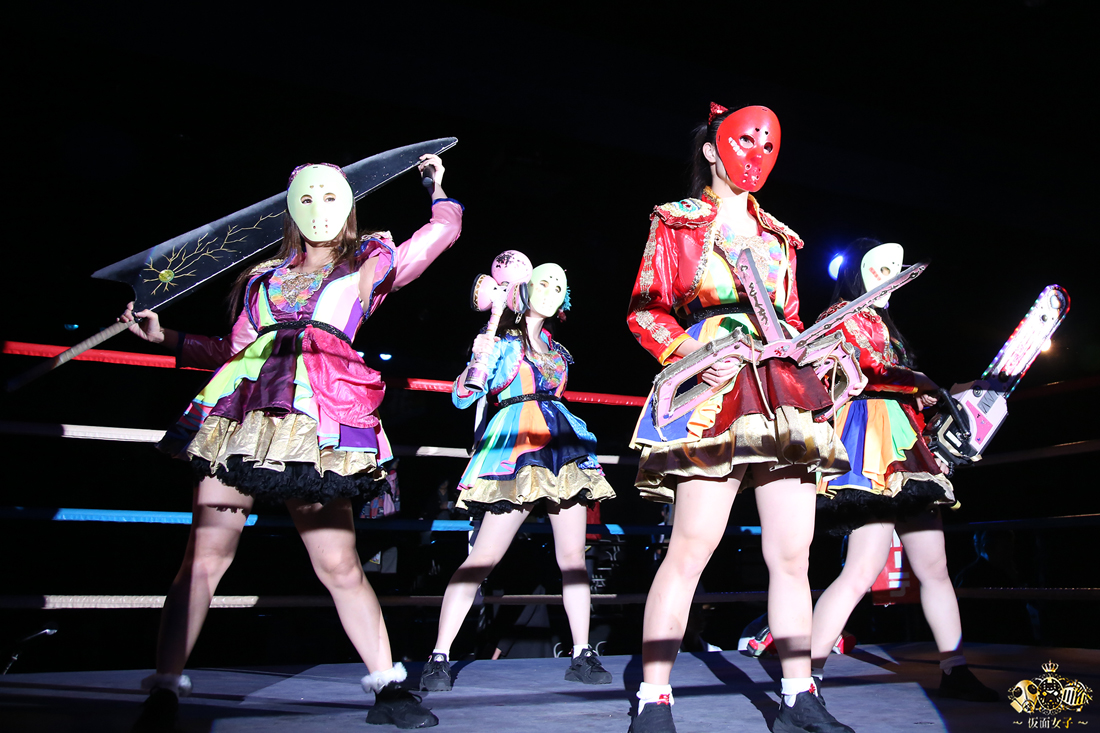 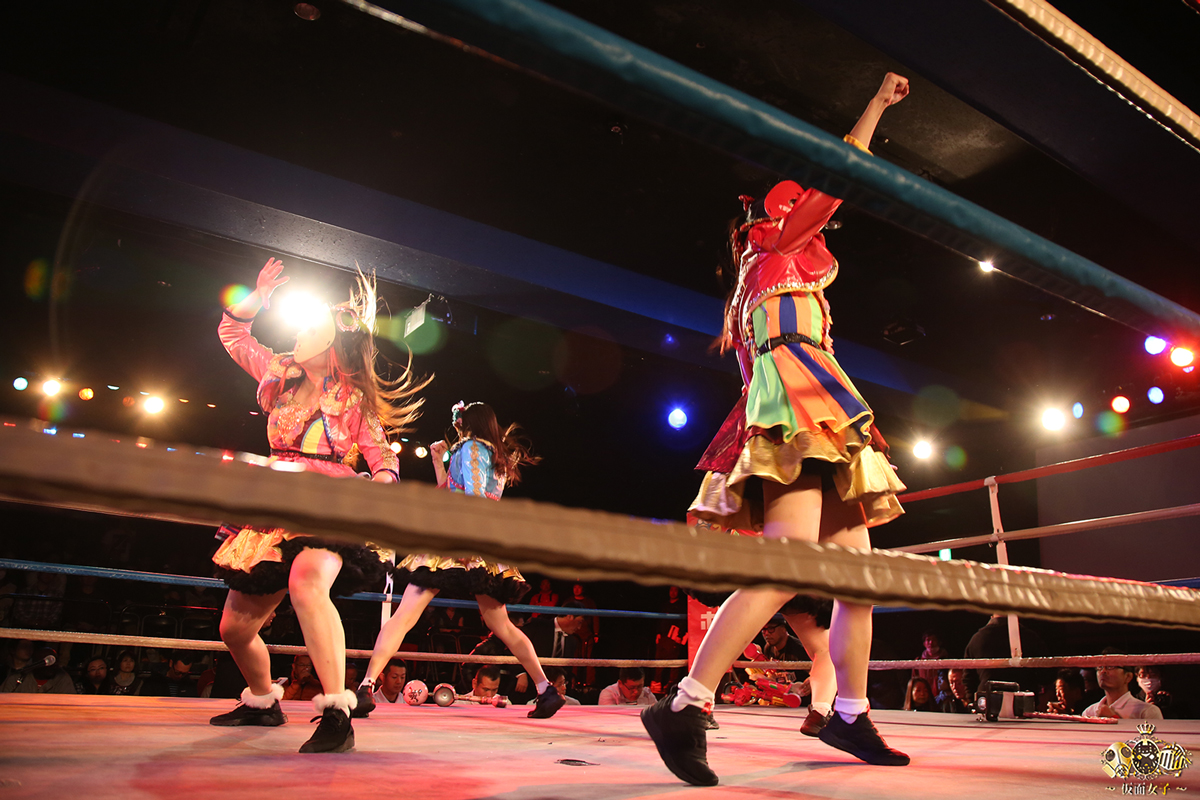 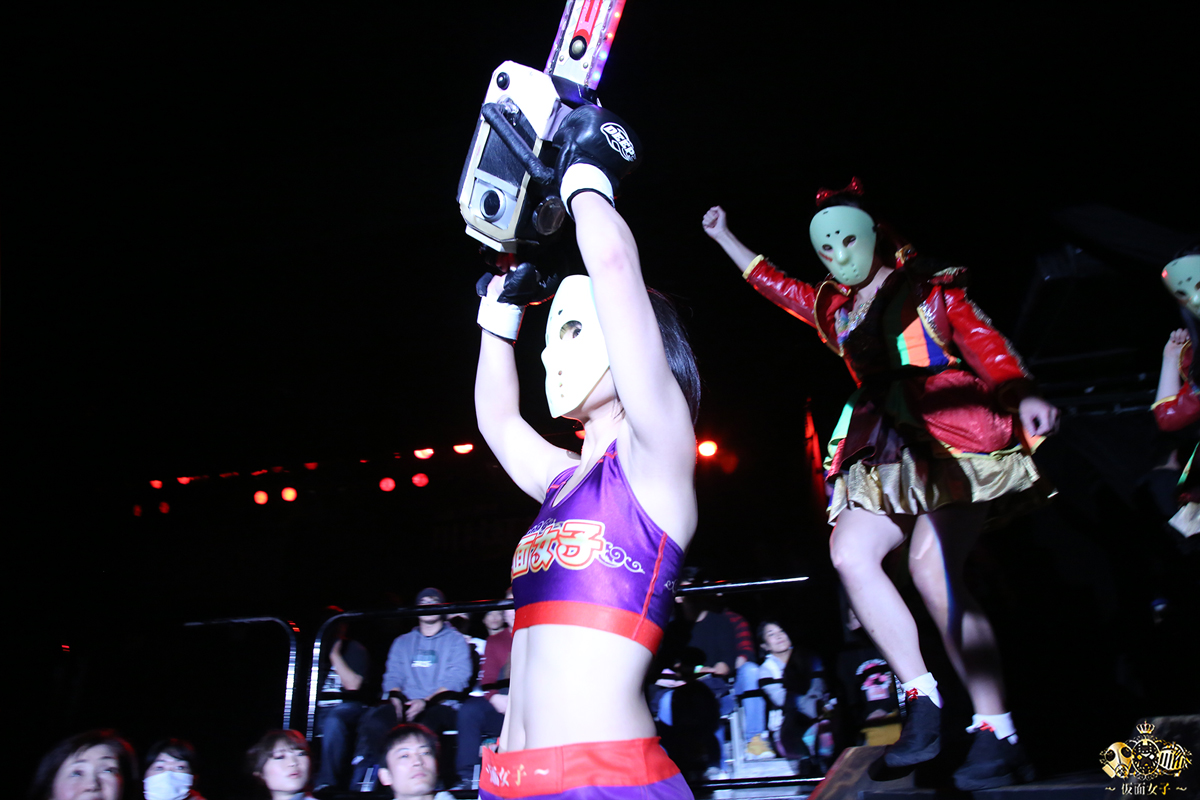 After the match, Kawamura gave a speech from the ring, proclaiming that fighting sports are not to be laughed at, and the she will continue to train and respect mixed martial arts competitions. 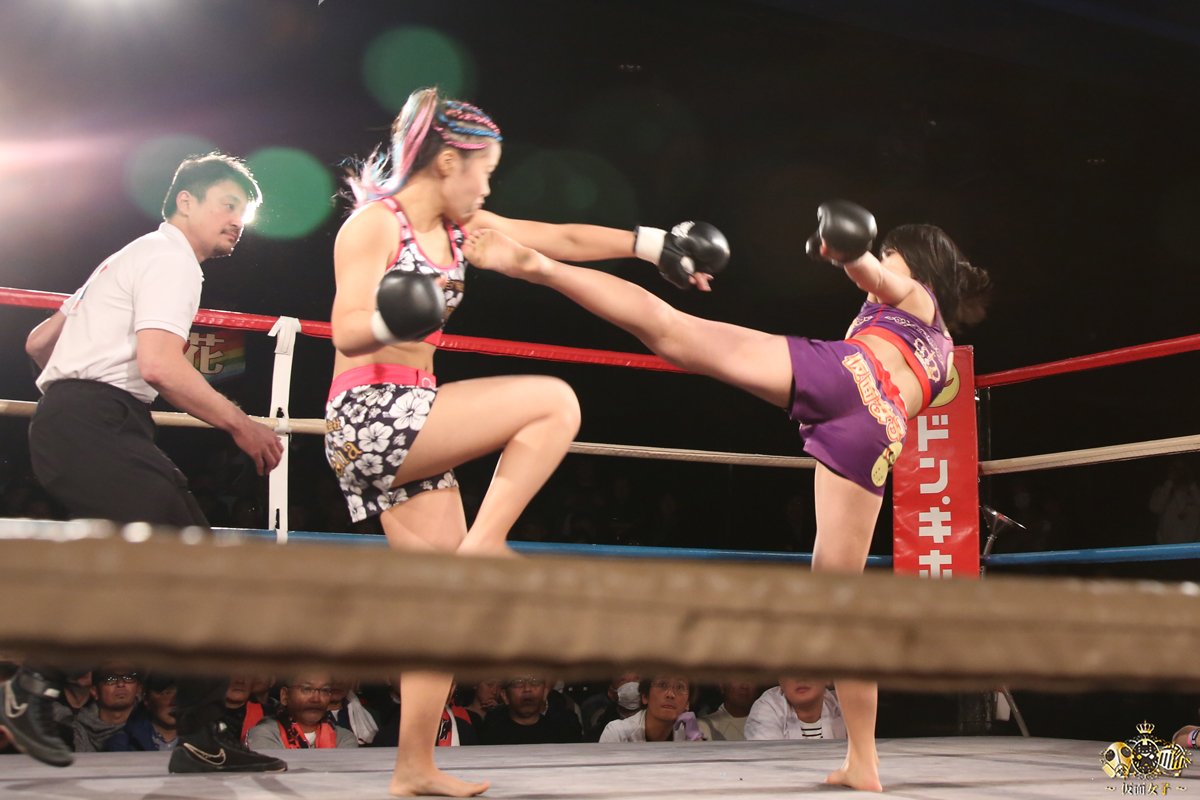 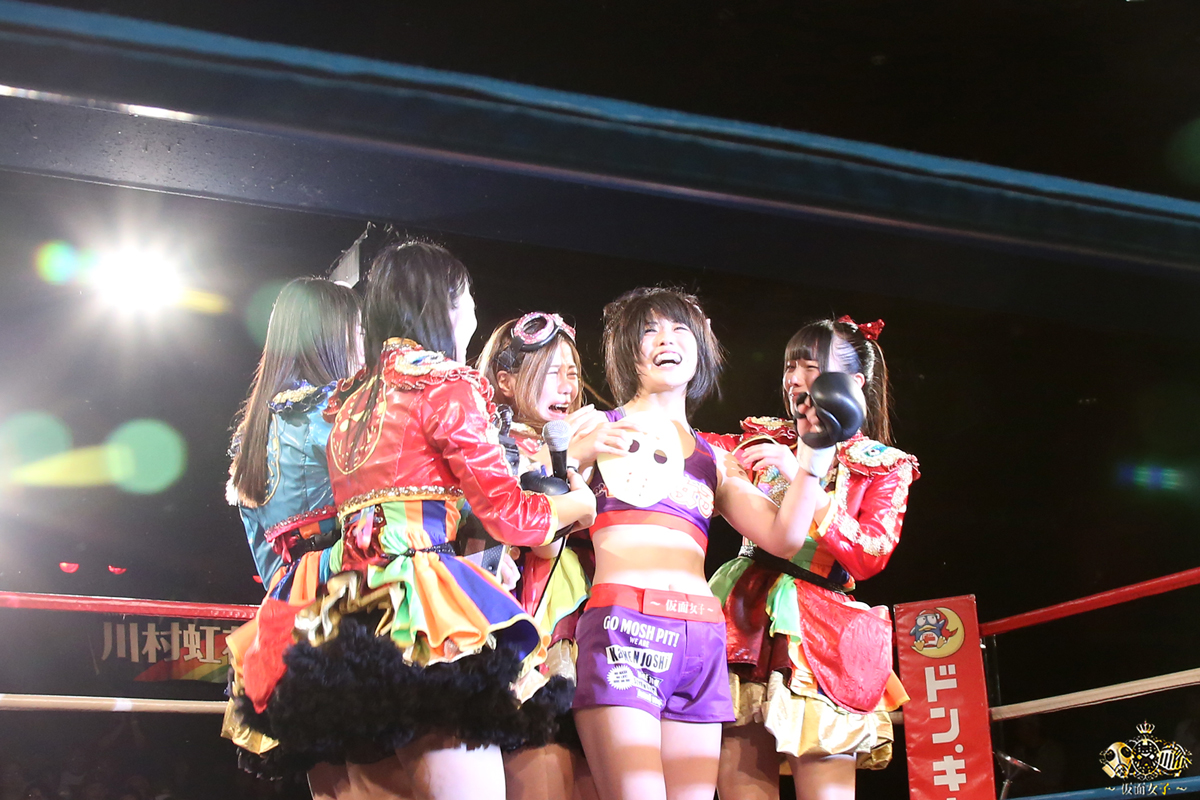 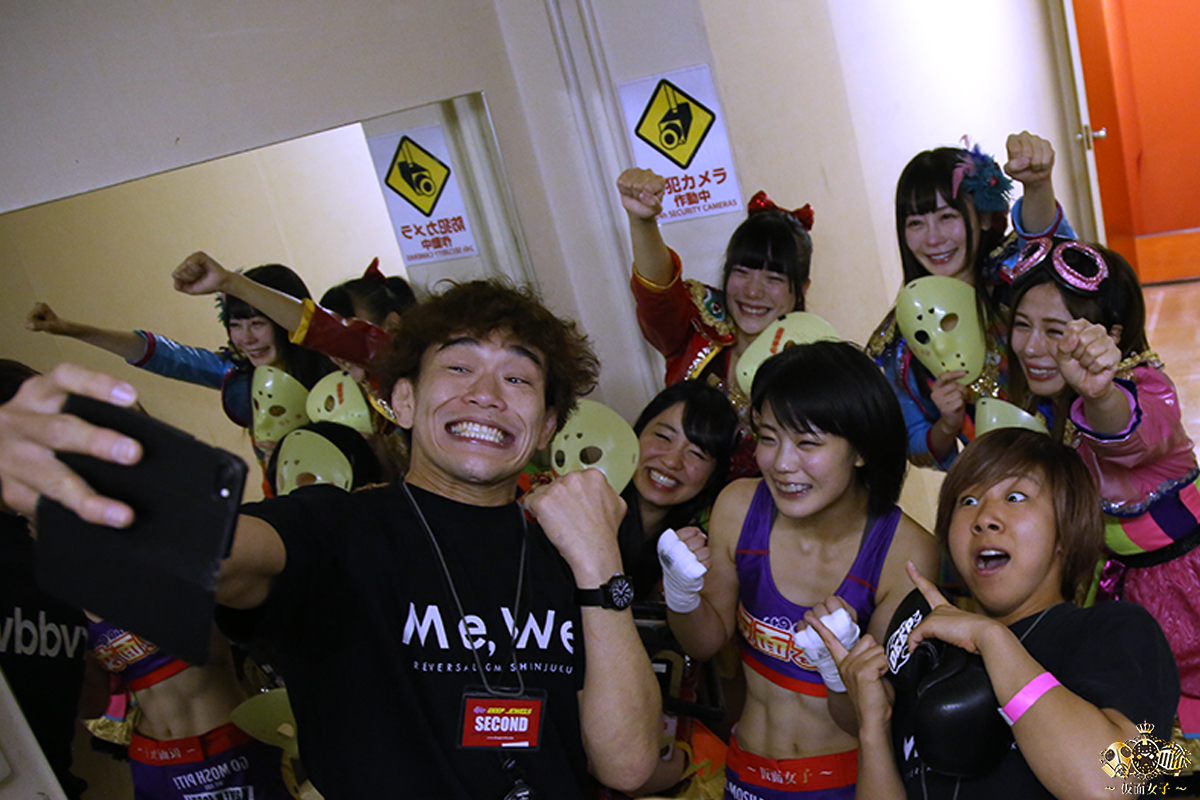 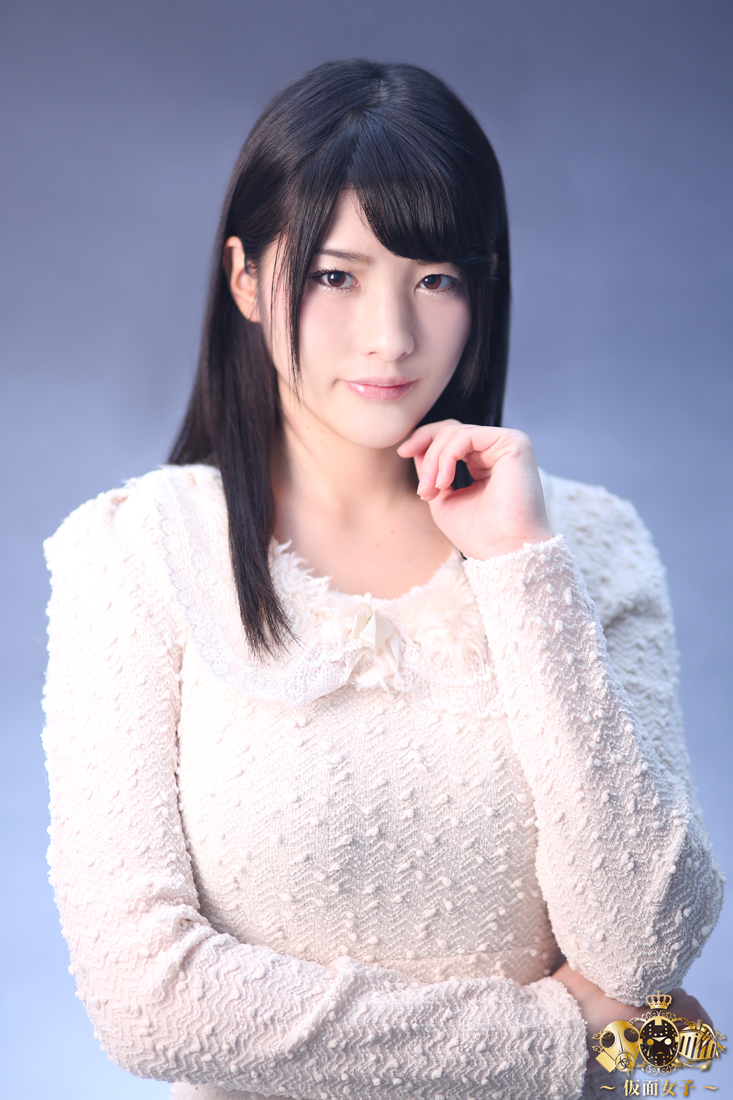